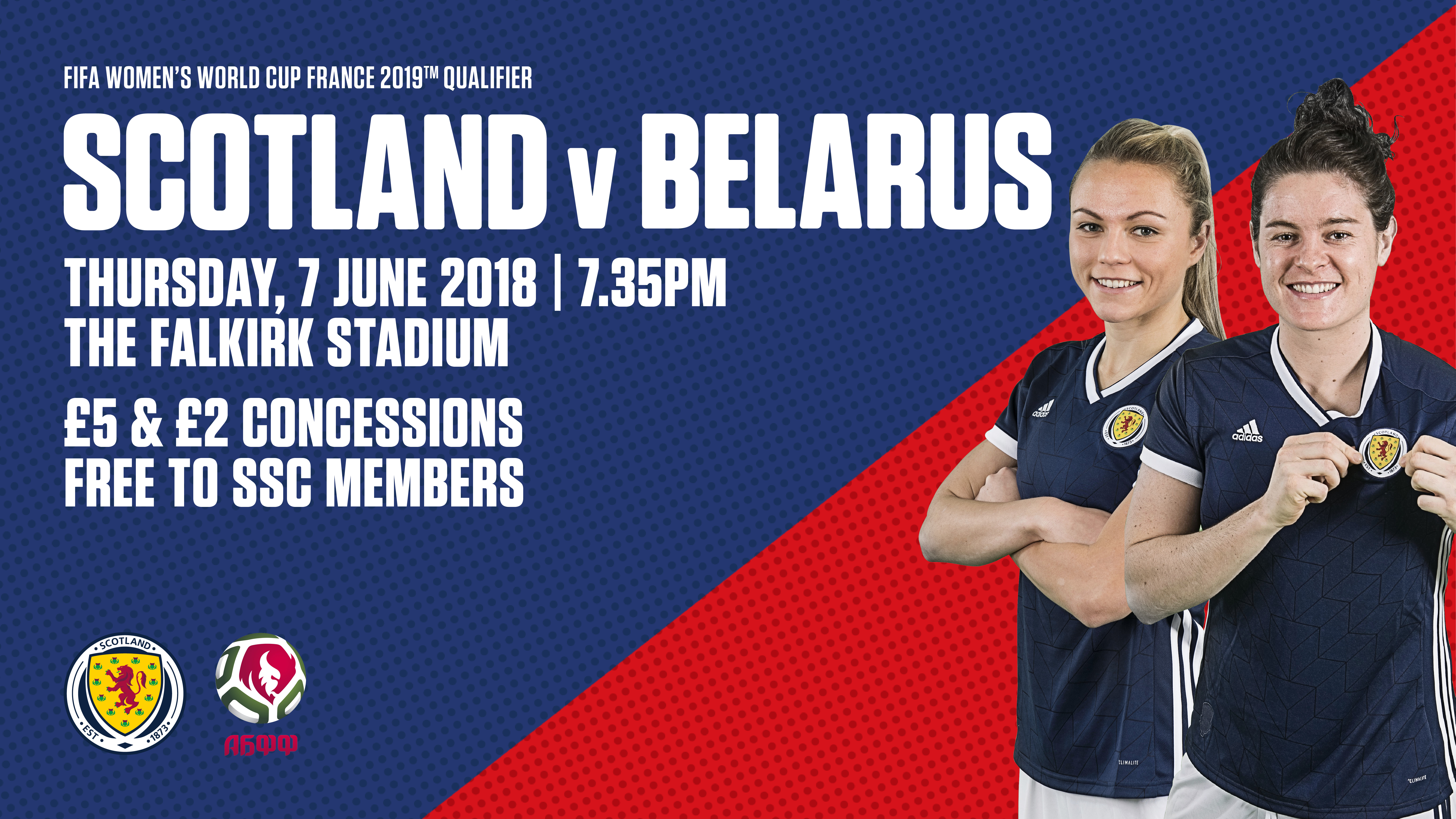 Join in the pre-match fun before Scotland’s World Cup Qualifier against Belarus at The Falkirk Stadium on Thursday, 7 June with the Scottish FA’s Fan Zone.

The Fan Zone will be open directly outside the North Stand from 5.30pm until kick-off at 7.35pm.

Supporters are encouraged to arrive early to enjoy the Fan Zone which will be bigger and better than ever, including:

A cash gate will be in operation on the night.