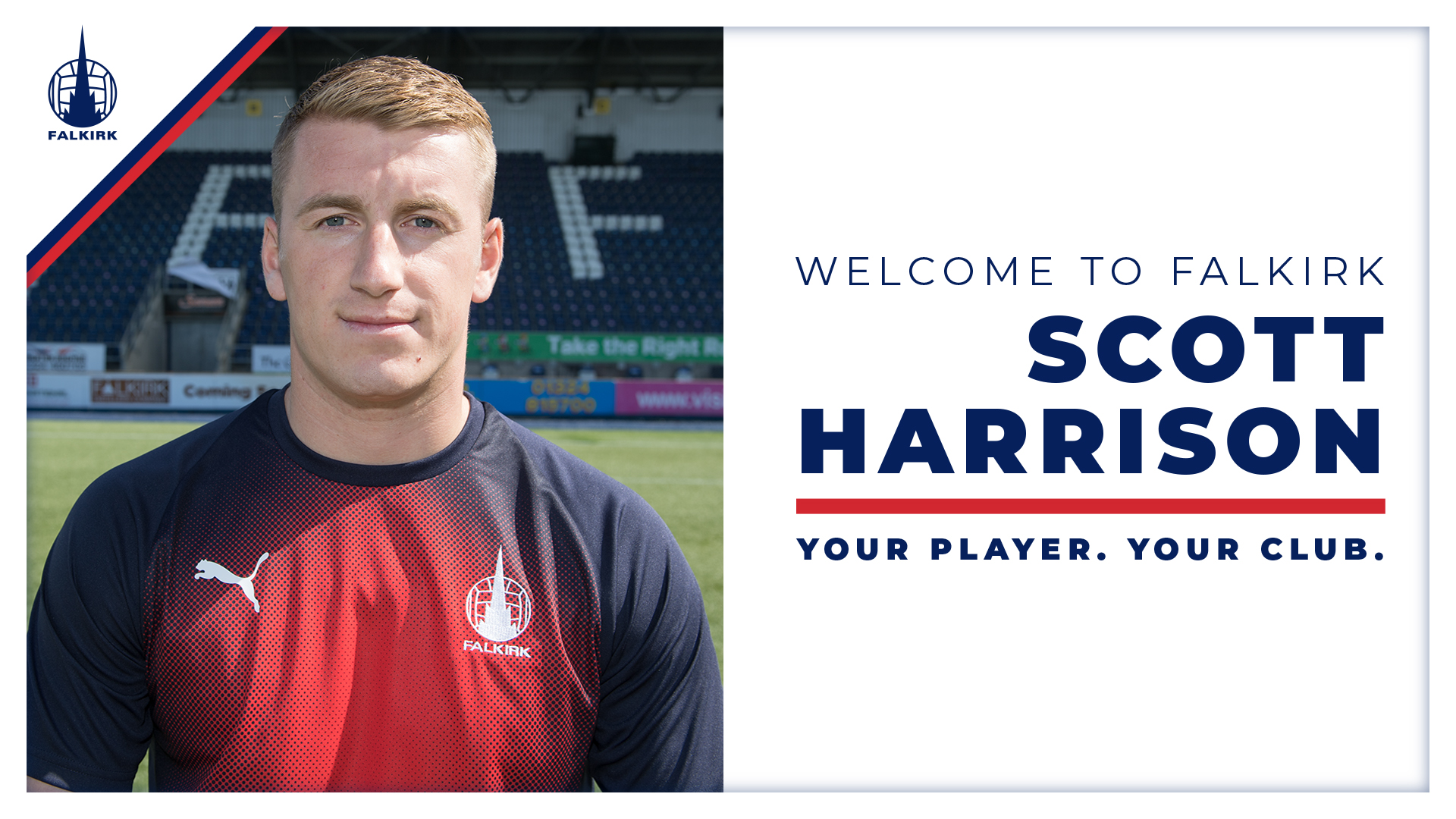 Falkirk FC is delighted to announce the signing of defender, Scott Harrison from Hartlepool United.

The Sunderland Academy Graduate has signed a two year deal at The Falkirk Stadium.

Scott has been with Hartlepool United since 2015, making 132 appearances for the Pools.

The 24-year old central defender also spent a short period of time with Bury FC and will link up with the rest of Paul Hartley’s squad for the start of pre-season training on Wednesday.

Speaking about his latest recruit, Paul Hartley, said: “Scott is a real physical, no nonsense defender who adds great steel to our backline.

“He has featured at a good level in England having played most of his professional matches in League Two.

“The signing of Scott probably completes my defensive acquisitions for the season ahead. I think this is an area that we are now looking really strong in.

“Our real focus now is on recruiting both midfielders and attackers and talks with a number of our targets are progressing well.

“We hope to potentially have further news on this tomorrow and certainly moving into next week ahead of our return to pre-season training.”