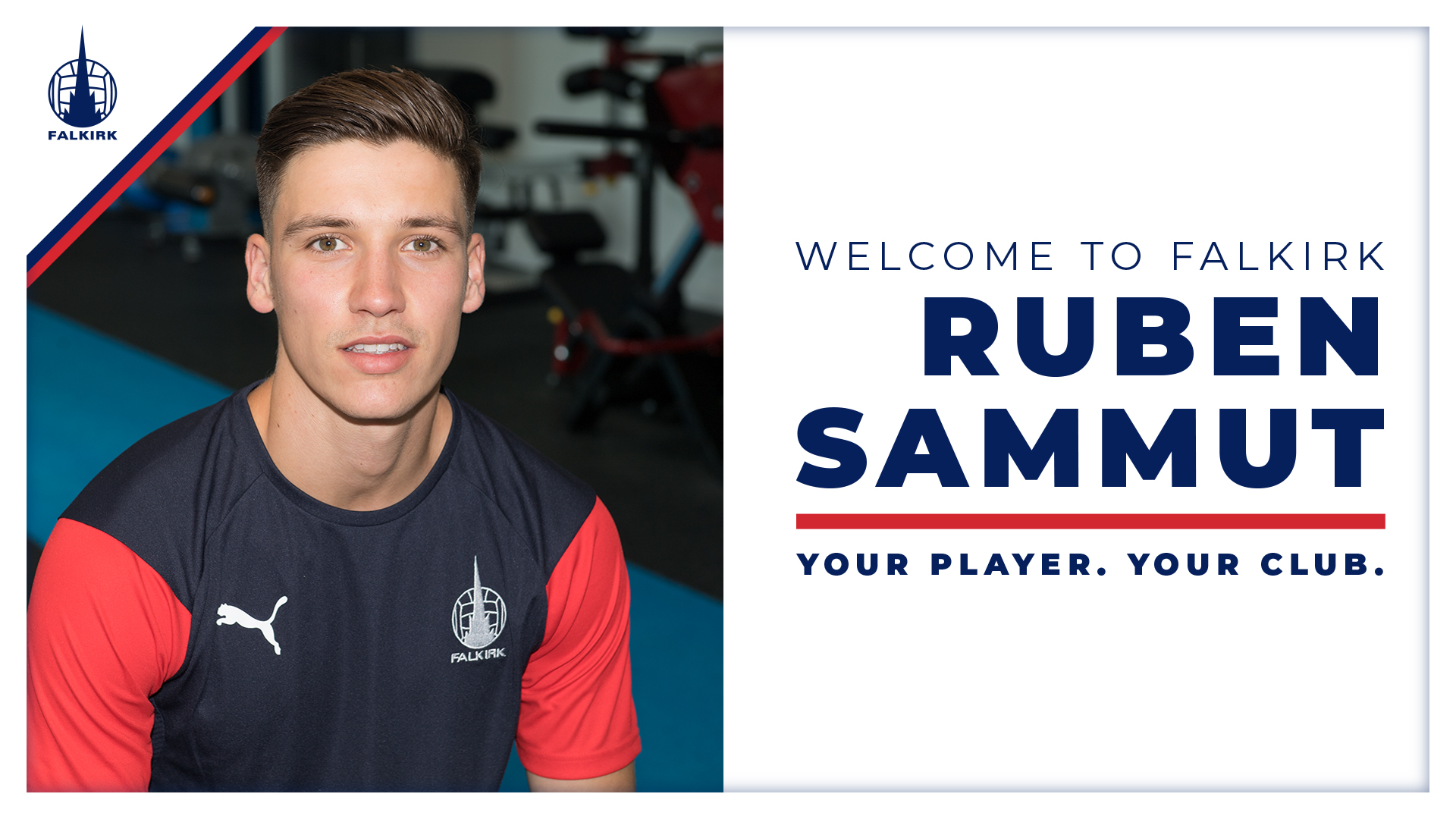 Falkirk FC is delighted to announce the signing of Ruben Sammut on a season long loan from Chelsea FC.

The 20-year old midfielder is the current captain of the Light Blues’ Under 23 side and has also recently featured for Scotland Under 21’s.

Ruben has been with Chelsea since the age of 8, progressing entirely through the Stamford Bridge side’s renowned Youth Academy.

A powerful and commanding central midfielder, Ruben adds a presence in the middle of the park and will join the rest of the squad for the start of pre-season training tomorrow.

Speaking of his latest signing, Paul Hartley, said: “We are absolutely delighted to be able to bring a player of Ruben’s pedigree to the club.

“Ruben has been brought through and trained at an elite level having been with Chelsea from such a young age.

“I fully believe he has all the attributes to make a big impact in this league and I am really looking forward to working with him. He has massive potential and I think the opportunity for him now to experience first team football will be of huge benefit to all parties.

“We are closing in on further signing targets and fully expect to make more announcements before the end of the day.”