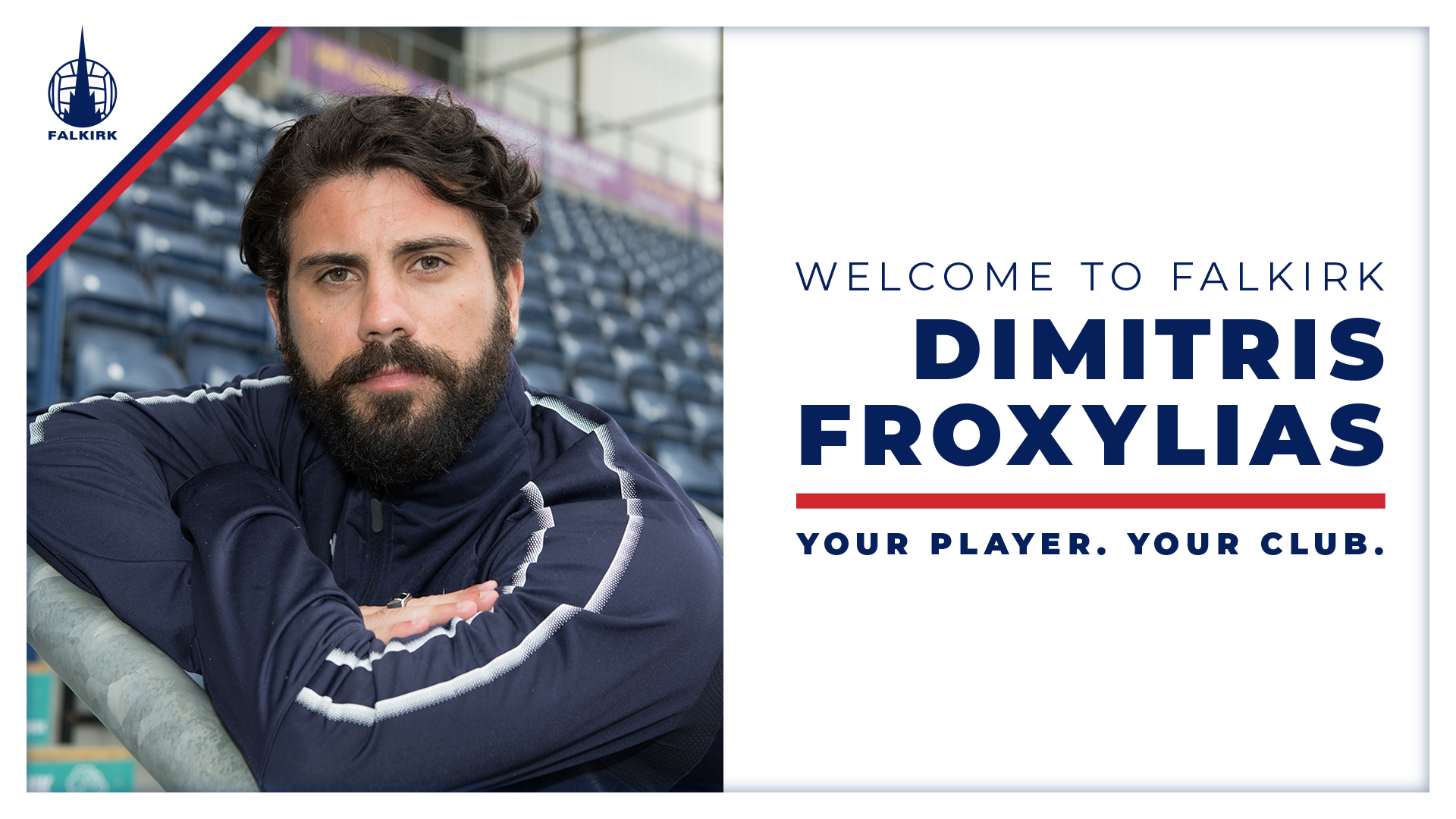 Falkirk FC is delighted to announce the signing of the Cypriot international attacking midfielder, Dimitris Froxylias.

The 24-year has signed an initial one year contract at The Falkirk Stadium with the club having the option to extend this for a further season.

Born in Greece, Dimitris started his career with AEK Athens. The attacker became the club’s youngest ever player to feature in European competition at the age of seventeen against R.S.C Anderlecht in the Europa League.

Dimitris has featured twice for his national side,earning both of his caps in the first half of 2018, and has also enjoyed spells at clubs such as Apollon Limassol and AEK Larnaca.

He spent last season playing in the Scottish Championship with Dumbarton.

Falkirk manager, Paul Hartley, commented: “Dimitris is another really exciting player who I am really pleased to bring to The Falkirk Stadium.

“He had several standout performances last season and I know we have beaten off significant interest from other teams to land his signature.

“Dimitris is another exciting signing for the fans and has the potential to produce moments of real quality. I am certain that he will continue to improve with the benefit of full time training with us here at Falkirk.”