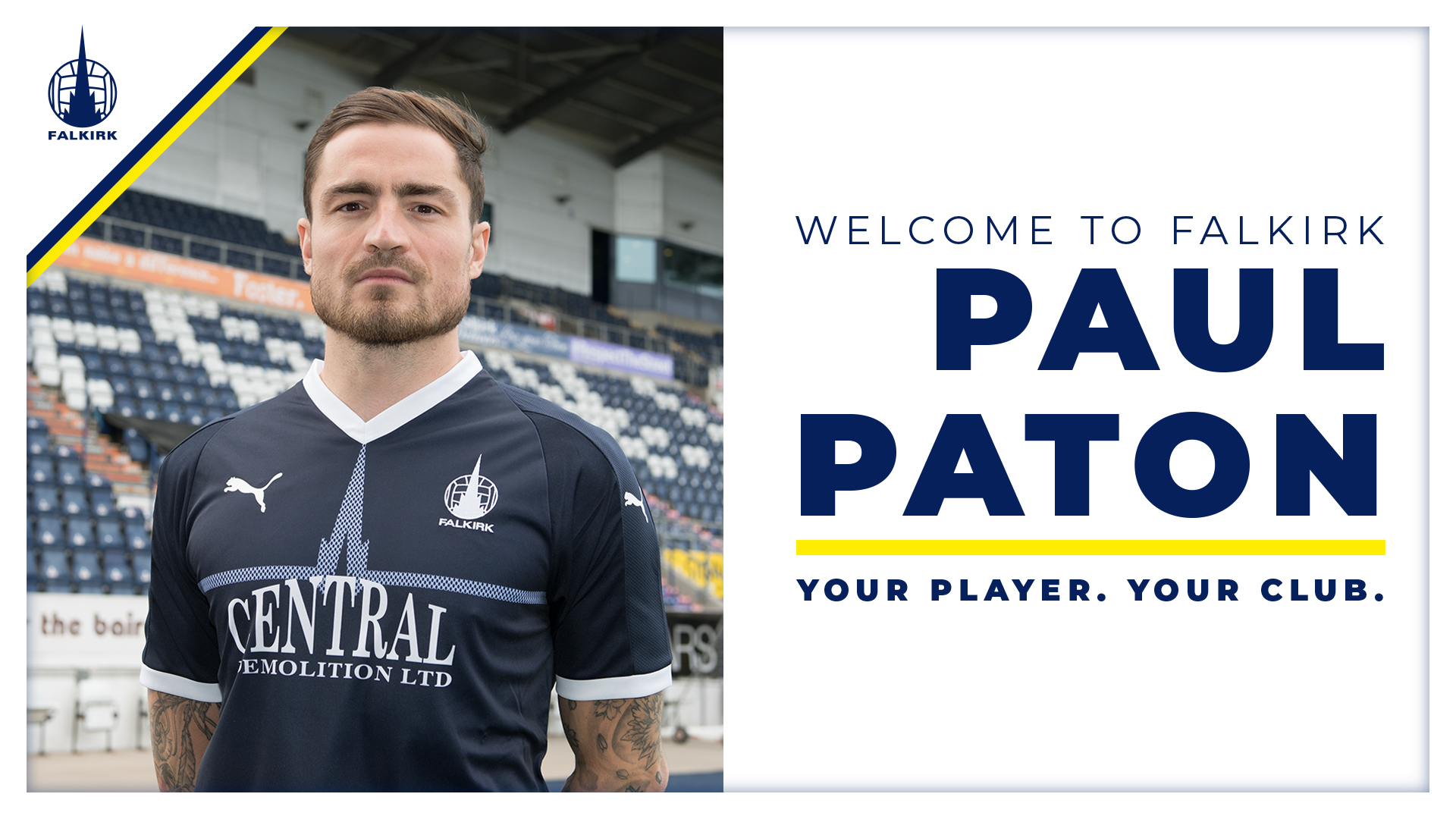 Paul was Club Captain during Partick Thistle’s title winning season to the Premiership in 2012/13.

He has also been capped five times for Northern Ireland and was named in almost all of Michael O’Neill’s squads for the 2018 World Cup Qualifiers including the play-off matches against Switzerland.

Speaking of his latest recruit, Paul Hartley, said: “I am really pleased to welcome Paul to the club. He is a player that will add great experience and leadership to the group and one that I feel can add real quality to the squad.

“Paul has played the majority of his football in the Premiership and has international experience too. He is a good pro and is extremely fit for his age.

“He’ll join up with the rest of the group for our trip to Wales on Monday. It’s a trip that we are all really looking forward to with the squad having made such a positive start to pre-season this week.”