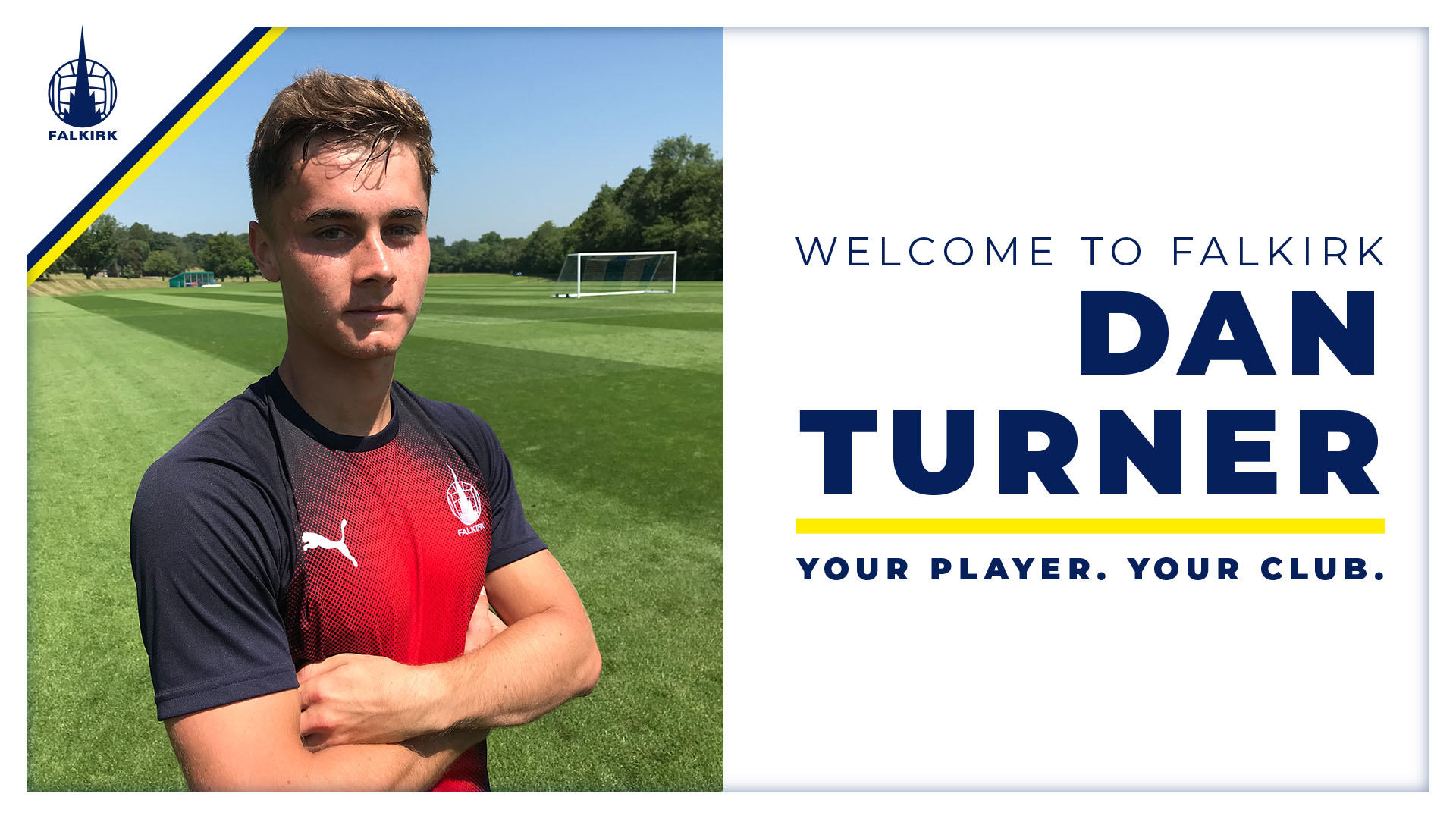 Falkirk FC is delighted to announce the signing of striker, Dan Turner on an initial six month loan deal.

Dan joined the rest of the squad for pre-season training in Wales on Monday and will return to Scotland with Paul Hartley’s squad for the start of our pre-season matches on home soil next week.

The 20-year old has played over 40 times for the League Two outfit and has also spent time on loan with both Tamworth and Worcester.

Paul Hartley, said: “We are delighted to have Dan on board for the first six months of the season.

“It’s taken a bit of time to get the loan deal concluded, however since speaking to him for the first time at the Falkirk Stadium during the close season we have been keen to get things moving.

“He was identified by our Head of Recruitment at an early stage and we are really pleased to have him with us.”