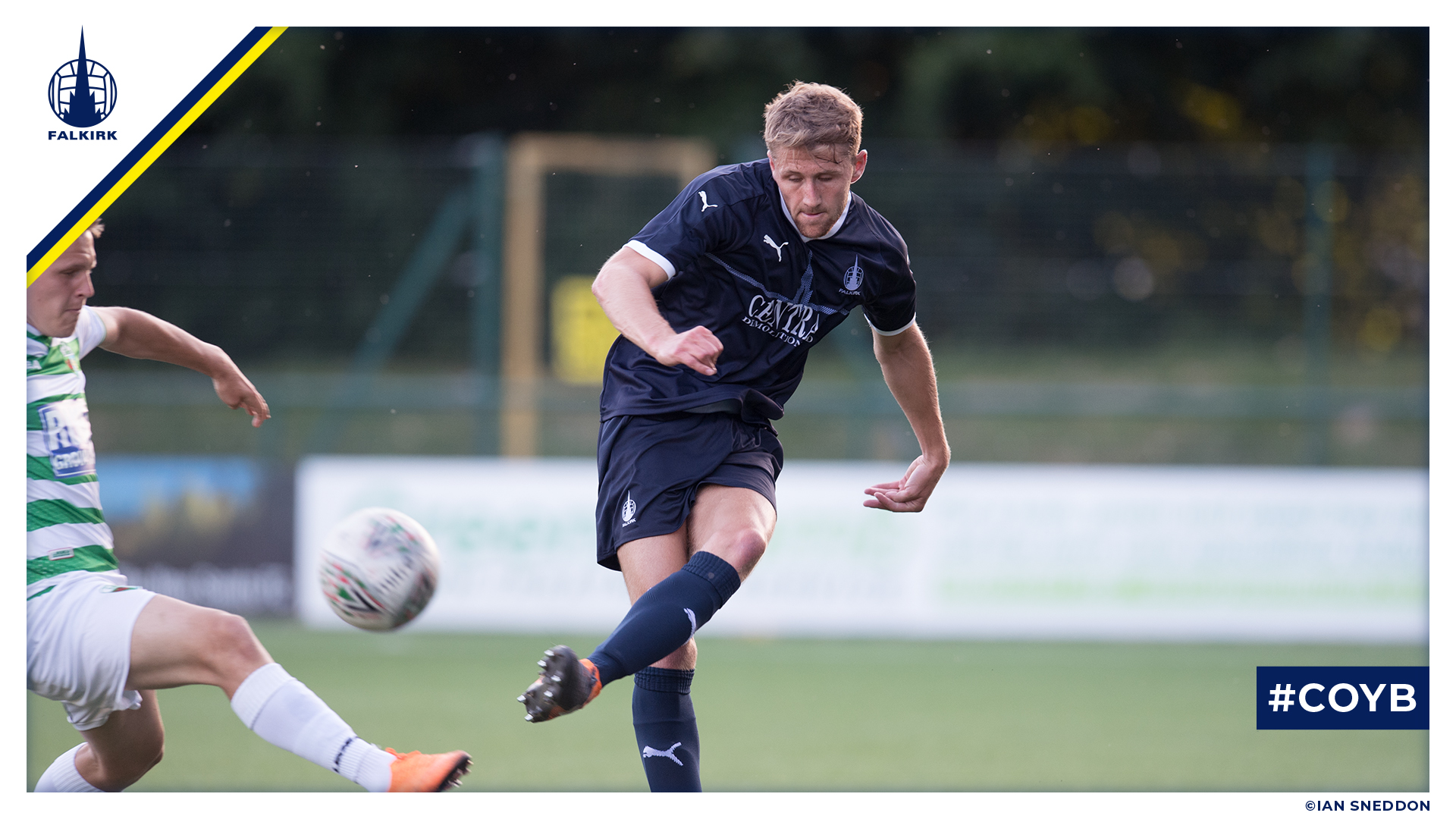 It was defeat for the Bairns in their opening pre-season match as The New Saints ran out 2-0 winners at Park Hall.

Paul Hartley named two different teams for each half, but it was strikes from Ryan Brobbel and  Adrian Cieslewicz either side of half time that proved the difference.

The Bairns continue their pre-season preparations with a trip to Gayfield Park, Arbroath to face Aberdeen FC on Wednesday evening.