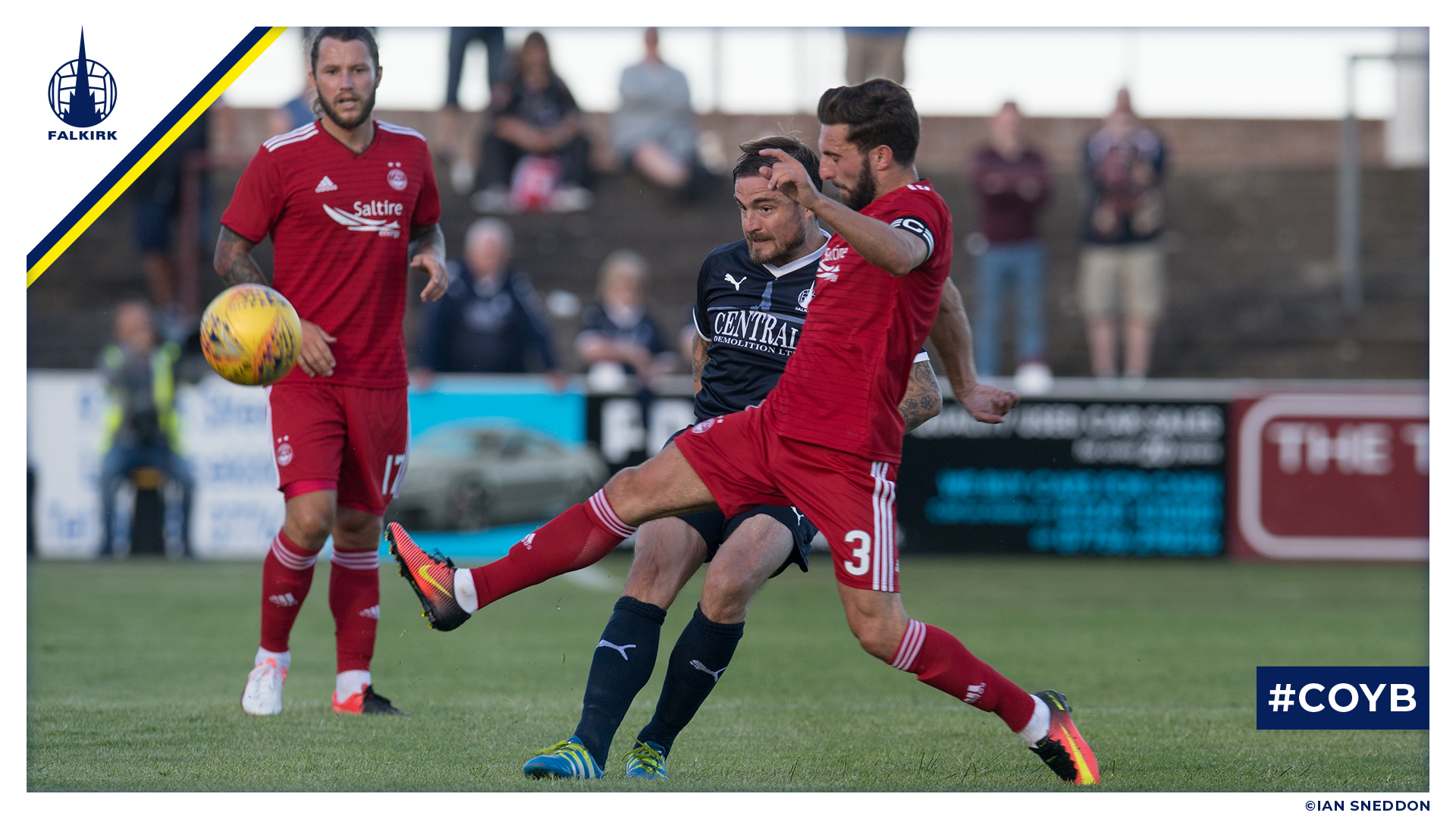 The Bairns put in a strong showing at Gayfield Park as they went down 1-0 to Aberdeen thanks to Lewis Ferguson’s second half strike.

Paul Hartley’s side were composed throughout and created a couple of dangerous chances before the Dons eventually took the lead.

Tommy Robson dinked a superb pass into the path of striker, Dan Turner. The loanee cut inside before drilling a low strike that was pushed for a corner by Joe Lewis.

Robson was proving a real threat on the left wing and almost bagged himself a goal on 65 minutes as he advanced in behind the Dons defence. It was a terrific solo run as he jinked back inside past his man, before firing a low effort that was tipped wide by Lewis.

Paul Hartley made a number of changes throughout the second half, but the Bairns remained composed in possession. It looked like the game was going to finish all square until the 88th minute when Lewis Ferguson stroked home from close range.

The Bairns are next in action on Saturday as Airdrieonians visit The Falkirk Stadium.