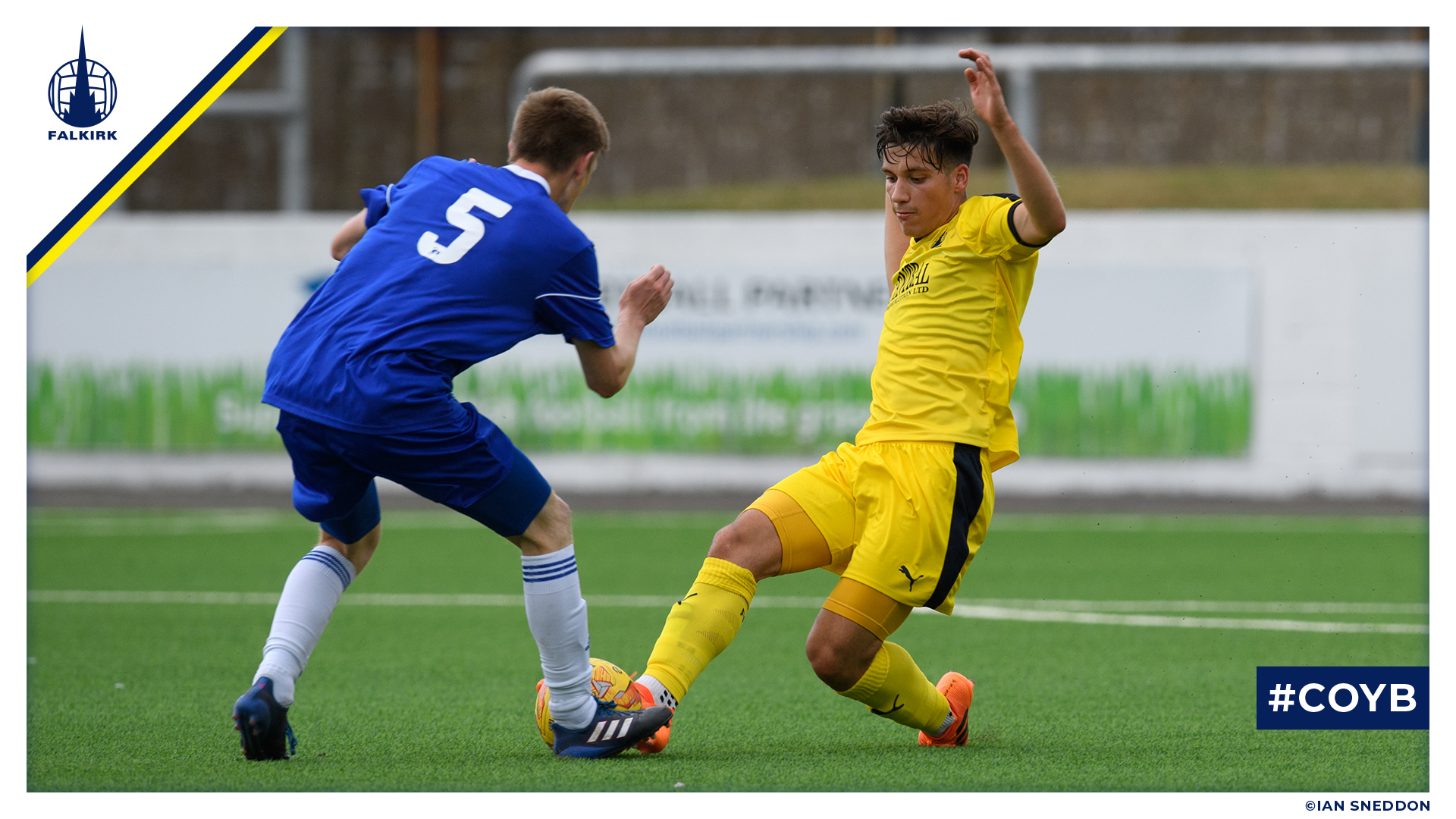 Paul Hartley’s side went down 1-0 to Cove Rangers thanks to Jonathan Smith’s late goal at Links Park.

In a game of few chances, Falkirk’s first opportunity came on 12 minutes as Ruben Sammut slipped the ball through to Dennon Lewis who was taken out 20 yards from goal. The foul presented Deimantas Petravicius to open the scoring, but the winger could only hammer his effort into the Cove wall.

Leo Fasan had to be quick off his line to thwart a dangerous set piece from Cove with eight minutes until the break, before Jordan McGhee powered an effort just over the bar from 25 yards.

It was the hosts who started the second half the brighter as Scott Harrison cleared a dangerous ball in from the right.

Kevin O’Hara had Falkirk’s best chance of the half as he hammered a low strike wide of the target after Trialist had done well to get clear on the right.

There was to be a winner though and it came from the hosts as Jonathan Smith flicked a driven free kick into the far corner.