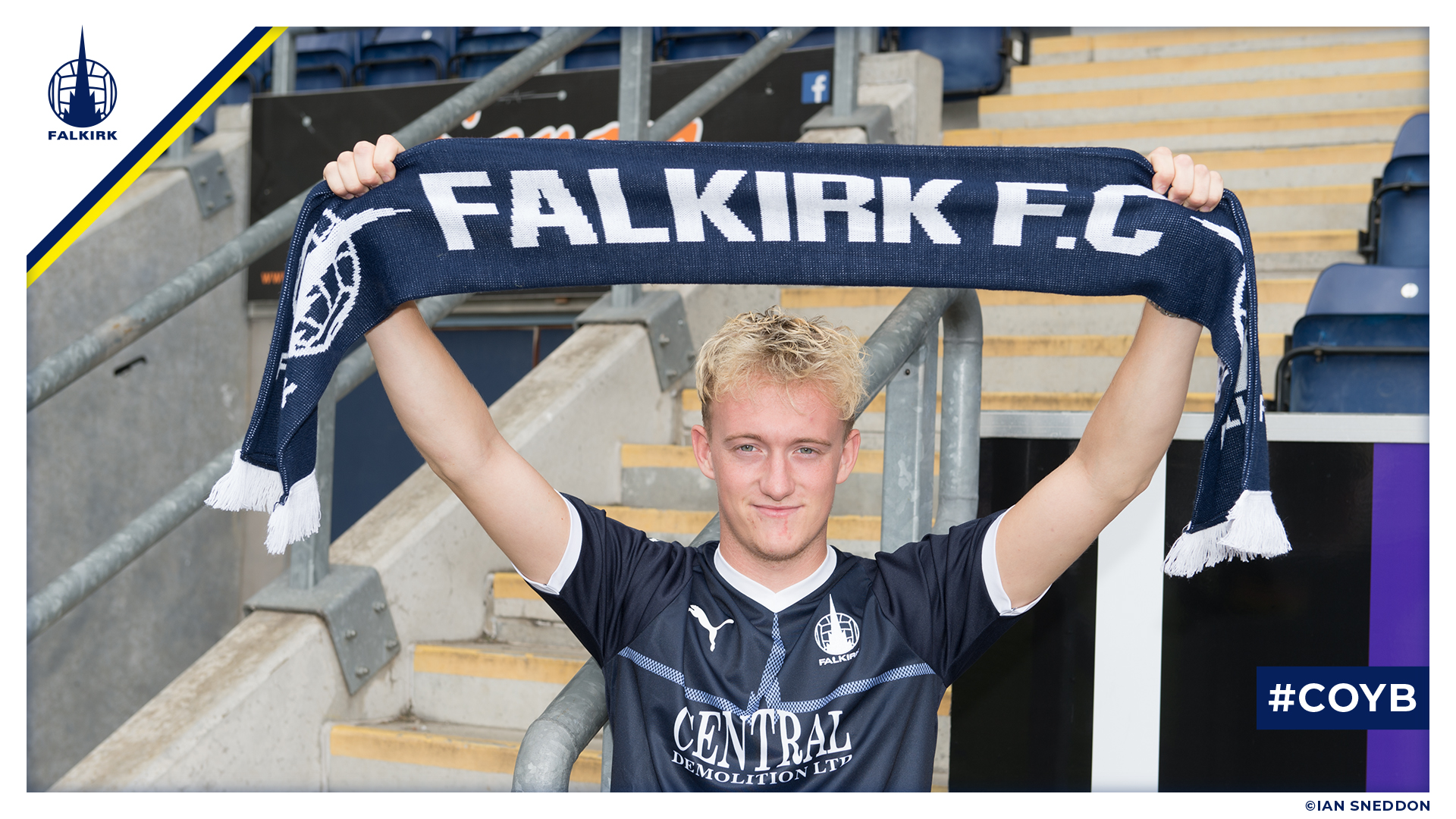 Falkirk FC is delighted to announce the signing of winger, Rees Greenwood on a one-year deal, subject to international clearance.

The 21-year old Sunderland AFC Academy Graduate has featured in the Premier League and made his debut alongside Tommy Robson against Watford on 15th May 2016.

Rees has also been capped twice for England Under 20’s and arrives at The Falkirk Stadium following a short spell with Gateshead FC.

Speaking of his 13th signing of the summer, Paul Hartley, said: “Rees impressed me greatly during last week’s friendly with East Stirlingshire. He lacks general match sharpness, but overall you could see real quality in his play.

“We want players that will excite our supporters here and I believe Rees will do just that. He comes with a great pedigree having played Premier League football and he’ll settle in quickly as he knows a few boys in the dressing room already.

“We are continuing to assess our squad and hope to add another couple of new faces over the coming weeks. The club have committed to increasing the player budget based on Season Ticket sales over 2,700 so if you can renew or purchase then please do so as it really can make a difference.”

Rees’ home top, away top and boots are available for sponsorship. Call our Commercial Team on 01324 624121 to enquire.