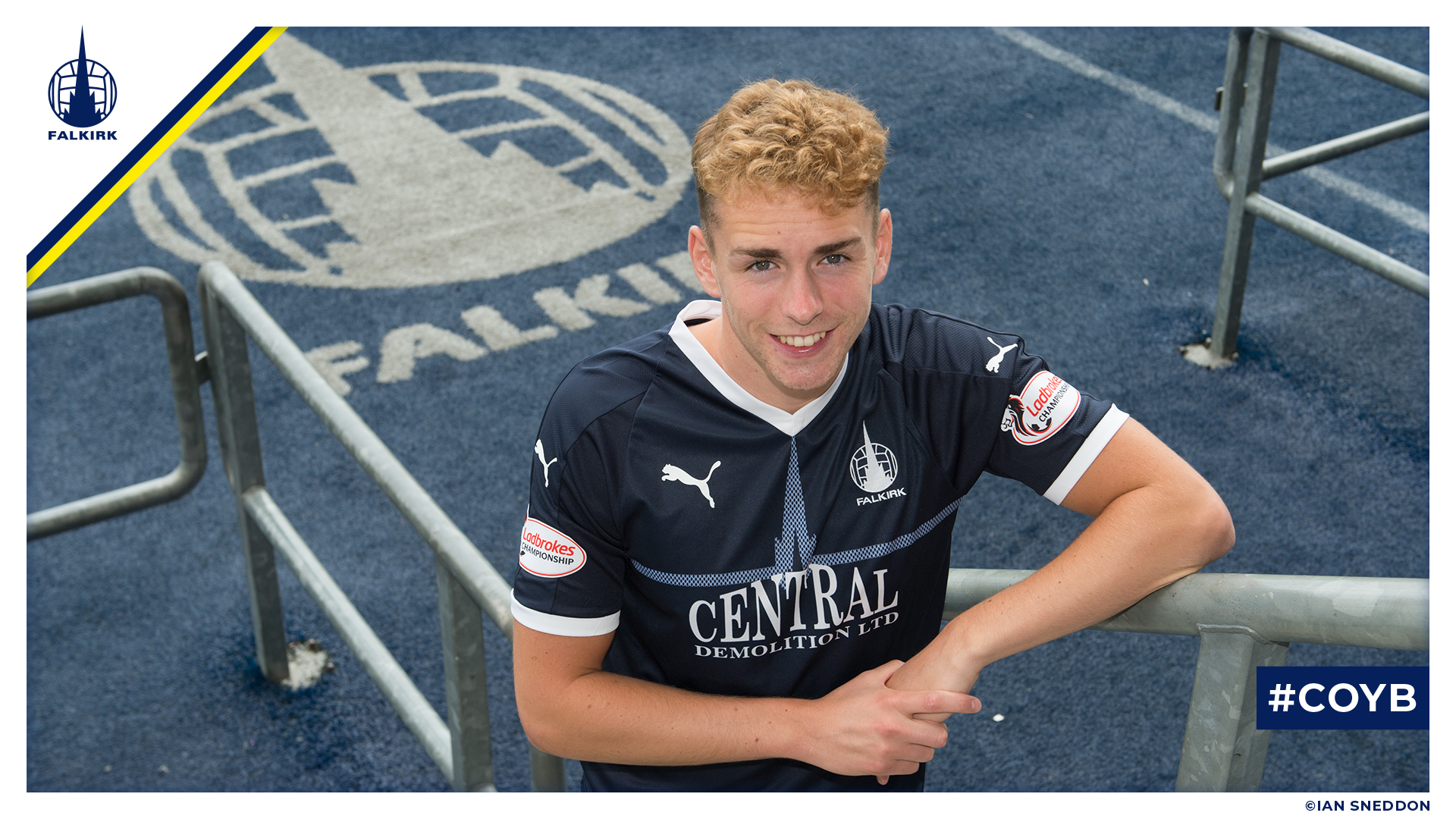 Falkirk FC is pleased to confirm the signing of defender, Mark Russell.

The former Greenock Morton man has signed a six month deal at The Falkirk Stadium which expires following our Ladbrokes Championship fixture against Ayr United on 5th January 2019.

Mark spent six seasons at Cappielow, playing over 100 times for Morton. He was named in the League One Team of the Year as the Ton returned to the Championship in May 2015.

He has since been a key part in a successful spell for the club which saw them reach the Ladbrokes Premiership Play Offs and Betfred Cup Semi Final.

Speaking of his latest recruit, Paul Hartley, said: “Mark adds further strength to our squad and I am really pleased to have him here for the next six months at least.

“He has proven himself in the Championship and provides versatility across the left hand side.

“He spent a short time with us on trial last month and I am now pleased to have him signed up and ready to go.”