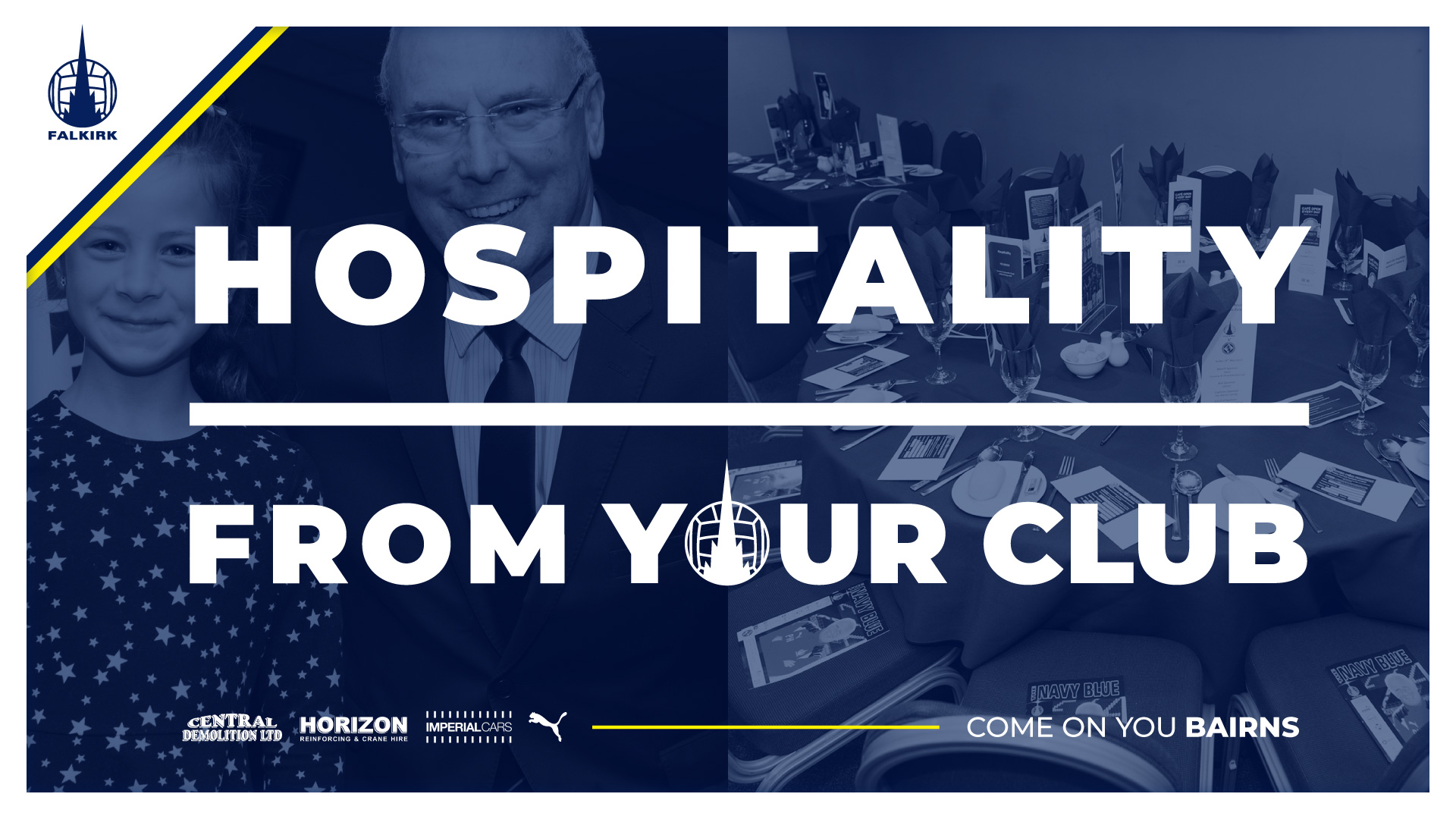 With Steak Pie and Speakers approaching fast and looking setup to be a night to remember, we caught up with one of our guest speakers Jim Leishman to give you a bit of a taster of what fond stories will be getting shared on Friday the 31st.

One stand out memory of Jim’s was, as a younger player, coming up against a tough Falkirk side during the miners strikes in the 70’s. Jim began the game as a substitute and Dunfermline were initially trailing by 2 goals. That is of course until Jim was introduced to the game and won his side a penalty – it’s still up for debate. This got his side back to 2-1 and the game eventually finished an even 2-2. However, due to various matters going on outside of football the replay was scheduled for the following Wednesday and but had to be played at 1pm. Of course, this was due to the on-going miners strikes and clubs not being allowed to use the electricity which their floodlights needed.

Jim recalls Falkirk being a very “streetwise” team at this point with some real hard players. One that stands out in his mind was Falkirk’s 9 year servant Jim Shirra. It was due to this calibre of player that Jim remembers the initial 2-2 draw being a very good result for a young Dunfermline side. Jim himself being a younger player insisted that playing against the likes of Shirra was a great test and crucial in his own hardening up and progression.

When discussing this year’s Championship Jim commented on how great it is to see the rivalry in the league due to the strong quality of teams – “it makes you miss being a manager”.

Jim is thoroughly looking forward to having a good laugh at this month’s event and hopes to see a good turnout. He may have to look out his famous foam finger for a return to Falkirk, that is of course only if the Jim Leishman faced balloons make an appearance – if you know, you know.

Steak Pie and Speakers with Jim Leishman and Owen Coyle will take place on Friday the 31st of August at the Millennium Suite, Beancross Hotel. Join us for a fantastic three course meal and hilarious entertainment for only £30pp+VAT. To book your place please contact marketing@falkirkfc.co.uk or call 01324 624121 (option 2).