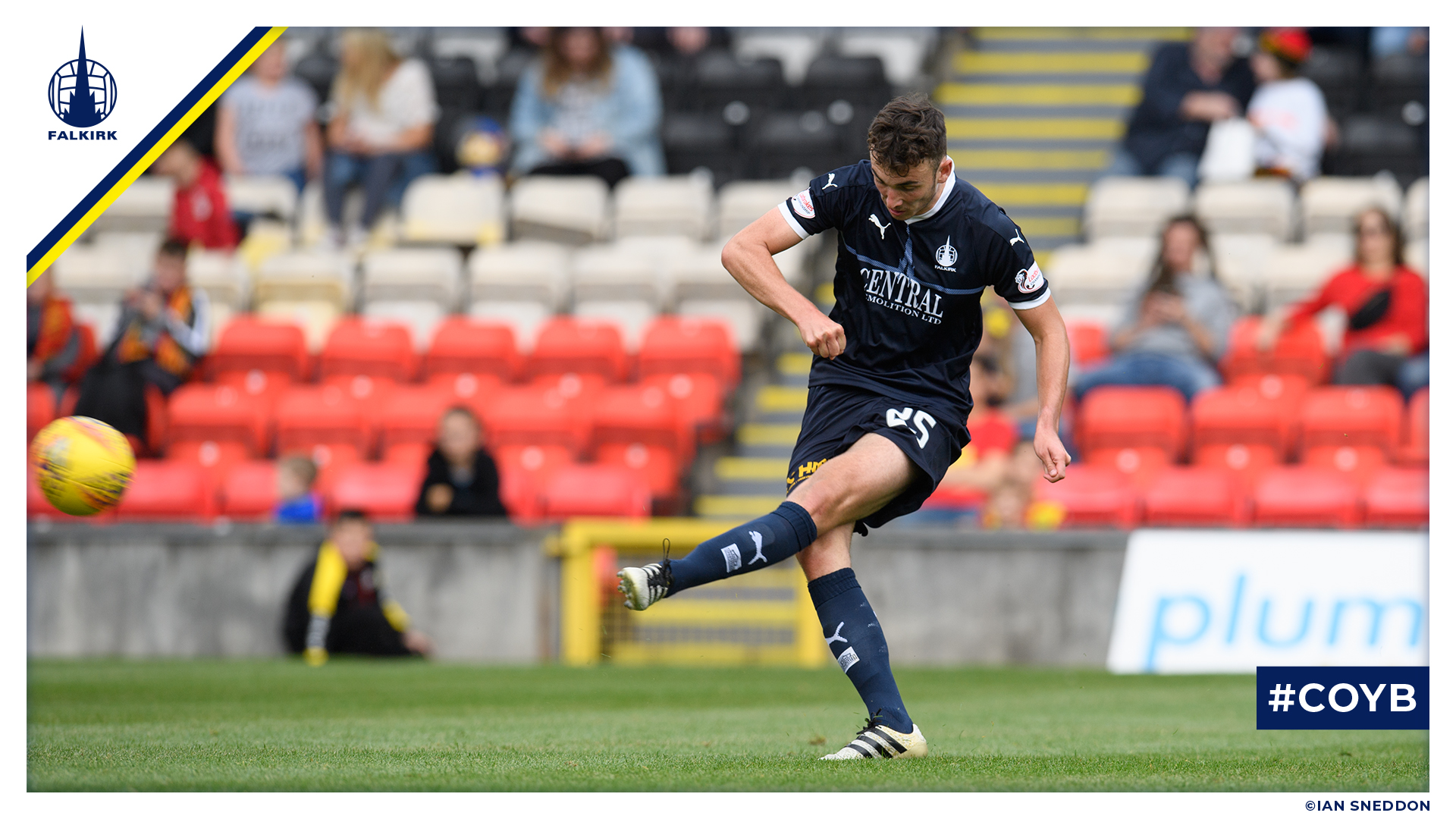 Falkirk midfielder, Andrew Irving has been called up to the Scotland Under 19 squad.

The on-loan Hearts man will travel Brzeg for two international friendlies against Poland next month.

“He has impressed me greatly since joining and I know he is a player who Craig Levein has very high hopes for.

“It’s always a challenge for players as they go out to play regular first team football, but so far he has shown a great attitude and has demonstrated his abilities in the matches he has featured in.”