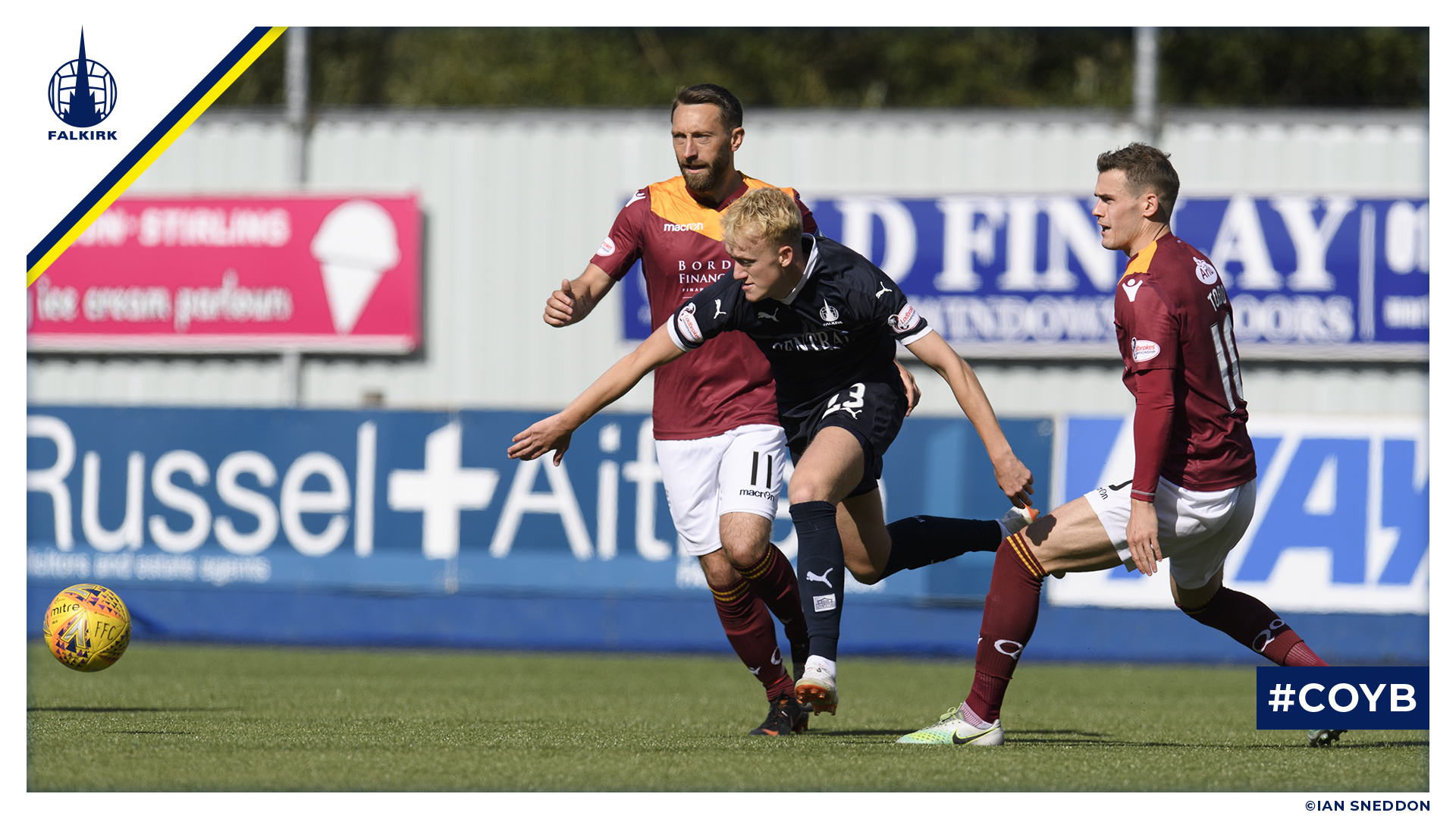 It was a miserable afternoon for the Bairns as Stephen Dobbie bagged a hat-trick to give Queen of the South a 3-0 victory at The Falkirk Stadium.

The Doonhamers’ striker netted his first in the 11th minute of the match. He was left unmarked by a throw in and scored a superb outside of the foot volley over Fasan’s head from outside the box.

Queens continued to dominate the half, with the exception of a ten minute period where the Bairns found themselves the better side, making several good chances. Great play by McGhee slipped Owen Evans in behind but his cutback didn’t find Haber or Lewis who made front post runs and Irving’s freekick ended up in the net via the head of Dallison but it was ruled out for a foul.

The Falkirk defence were still having problems handling Dobbie’s movement and, in the 38th minute, the Bairns’ defence were caught out as Dobbie burst past to latch on to a hopeful pass from Harkins and fire a fantastic first time finish past Fasan.

Hartley switched Irving and Harrison for Greenwood and Petravicius at half time in an attempt to change the game but it wasn’t to be.

Man of the match, Fasan made six great saves to deny Dobbie, who seemed to have the beating of the Falkirk defence, and and he went on to secure his hat-trick on the 74th minute. He once again was put through on goal and fired past Fasan to the delight of the traveling support from Dumfries.

Another shot from Dobbie clipped the post late on to round off a miserable afternoon for Bairns fans.