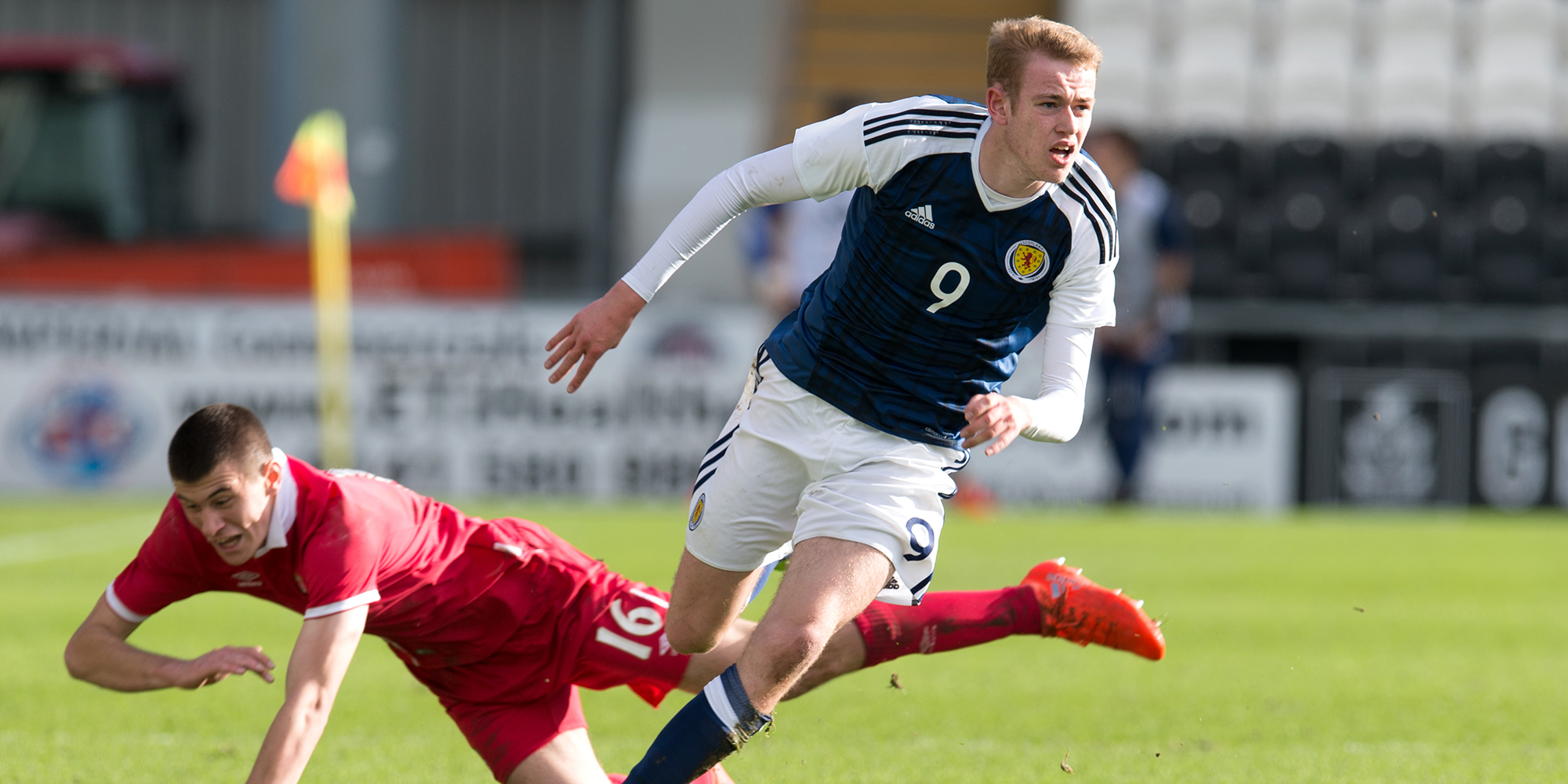 Falkirk FC is delighted to announce the signing of Zak Rudden on a six-month loan from Rangers FC.

The highly rated young striker featured and scored against the Bairns in the Irn Bru Cup earlier this season.

Rudden has appeared for Steven Gerrard’s side during pre-season and scored in a 6-0 win over Bury FC in a friendly.

Rudden has been called up to the Scotland Under 19 squad for next week’s international friendlies against Poland alongside fellow Falkirk player, Andrew Irving.