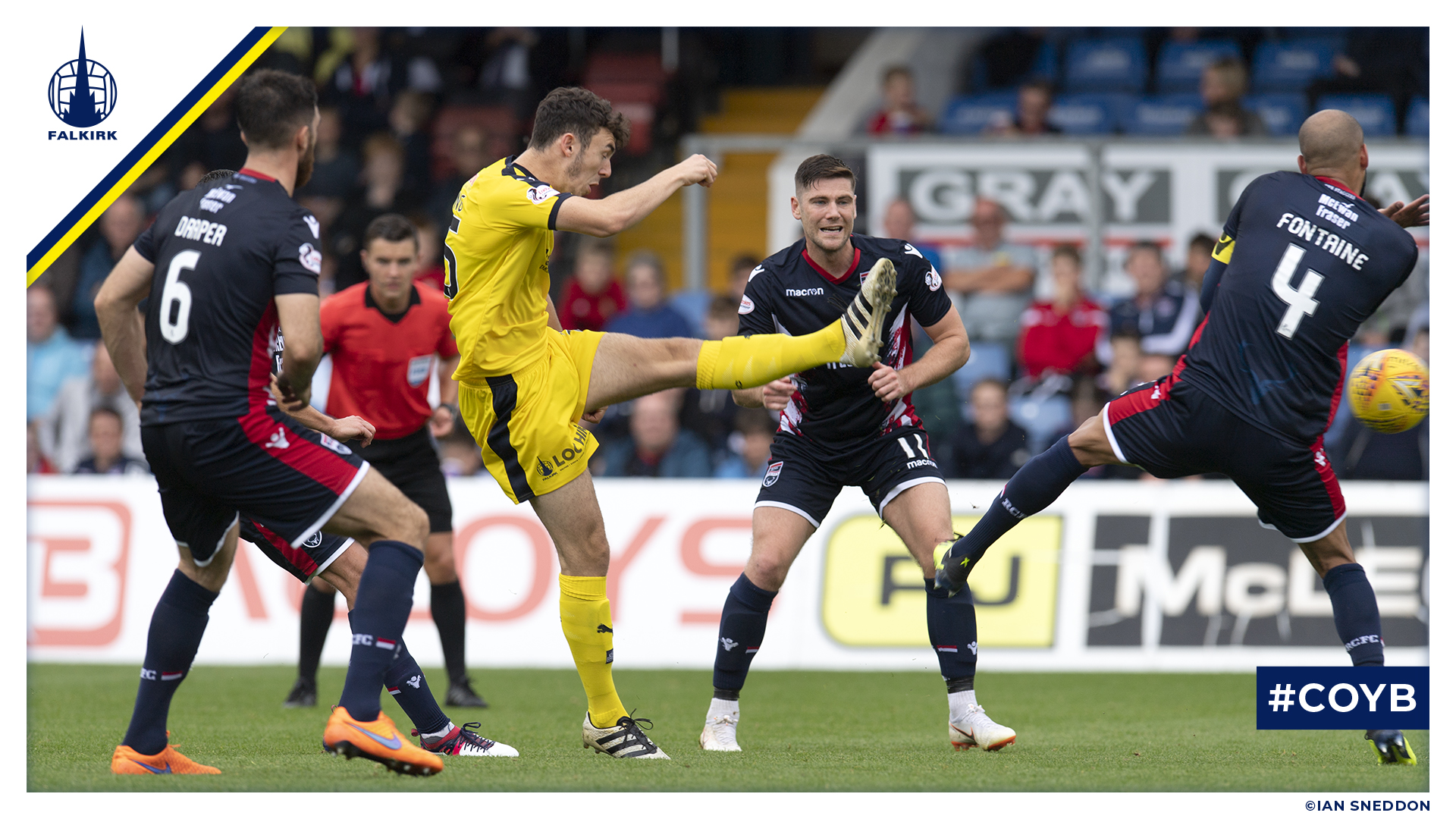 The Bairns went down 2-0 to Ross County on Saturday at the Global Energy Arena.

Gordon Young took temporary charge of the match and named a changed starting XI with Jordan McGhee and Paul Paton missing out through injury.

In a game which the hosts had the majority of possession, Aaron Muirhead curled a shot just over the bar, before Dimitris Froxylias let fly from 25 yards as he hammered a strike towards the top corner which was tipped over by Scott Fox.

Leo Fasan produced a fine save to deny Gardyne, before Ross Draper headed just over as County also went close to an opener.

The hosts did eventually take the lead on 67 minutes as Falkirk failed to clear their lines and Jamie Lindsay knocked home from close range.

Falkirk pushed for an equaliser and a series of corners late on forced some pressure on the County defence. The Bairns were caught out late on though as substitute, Declan McManus slotted home to double the advantage and secure all three points for the hosts.