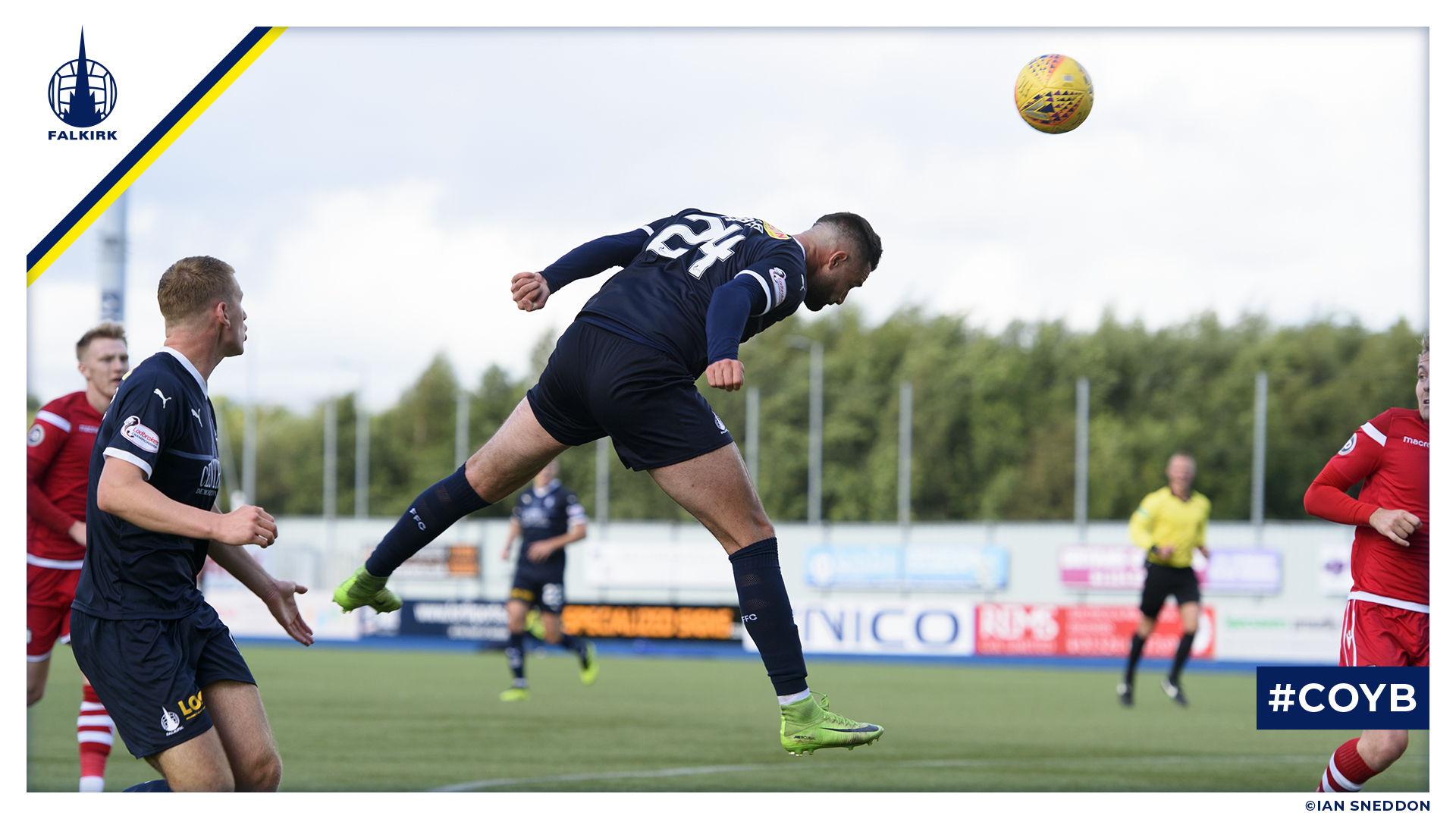 It was a disappointing start to Ray McKinnon’s reign at Falkirk as the Bairns lost 1-0 to Welsh side Connah’s Quay Nomads at the Falkirk Stadium.

The new manager made four changes from the team that was defeated at Ross County last week, with McKee, Petravicius, Robson and Paton coming into the side for this Irn Bru Cup tie.

The first half was competitive, with both sides having good spells but few chances. The best for either side came in the 35th minute. Wilde found himself free in the box but directed his header over.

The second half began with a goal for the Nomads. Jones whipped a free kick into the centre of the box that appeared to take the Falkirk defence by surprise as Wilde dived in to put his side a goal up.

The Bairns took control of the second half after conceding and managed to make several good chances. Kidd’s strike was blocked off the line when the ball fell back to him from Lewis cut back and Haber was found unmarked, but his reaching header was collected by the keeper.

Ray McKinnon attempted to change things, bringing on Froxylias and Dunne for McKee and Lewis, and it seemed to improve the side, as they continued to search for an equaliser.

Froxylias had a chance from a free kick and Mackin headed over from a Froxylias corner but the Bairns couldn’t find the goal they needed and exit the competition in the second round.