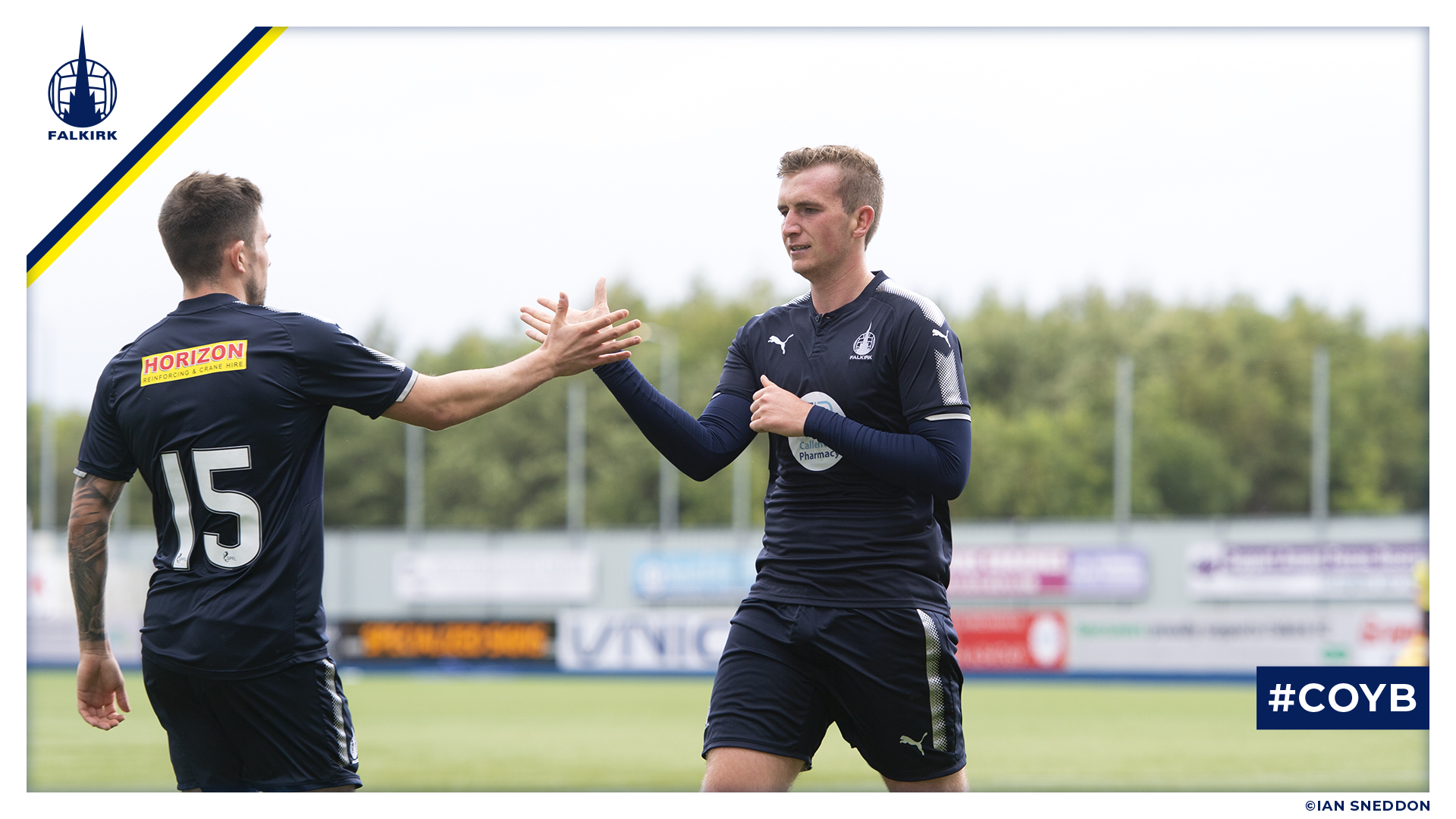 Falkirk and Ross County played out a 1-1 draw in the SPFL Reserve Cup on Monday with County running out 4-3 winners on penalties to claim a bonus point.

Dylan Mackin had given Falkirk the lead after rather unselfish play on the right from Kevin O’Hara who teed the striker up with a low pass across goal.

County put on the pressure and equalised with just under 10 minutes to play as Tom Kelly knocked past David Mitchell at the back post.

In the shoot-out both County keeper, Williams and David Mitchell produced fine saves, however in doing so Mitchell dislocated his shoulder and had to be replaced by Robbie Mutch who also pulled off a save during the spot kicks.