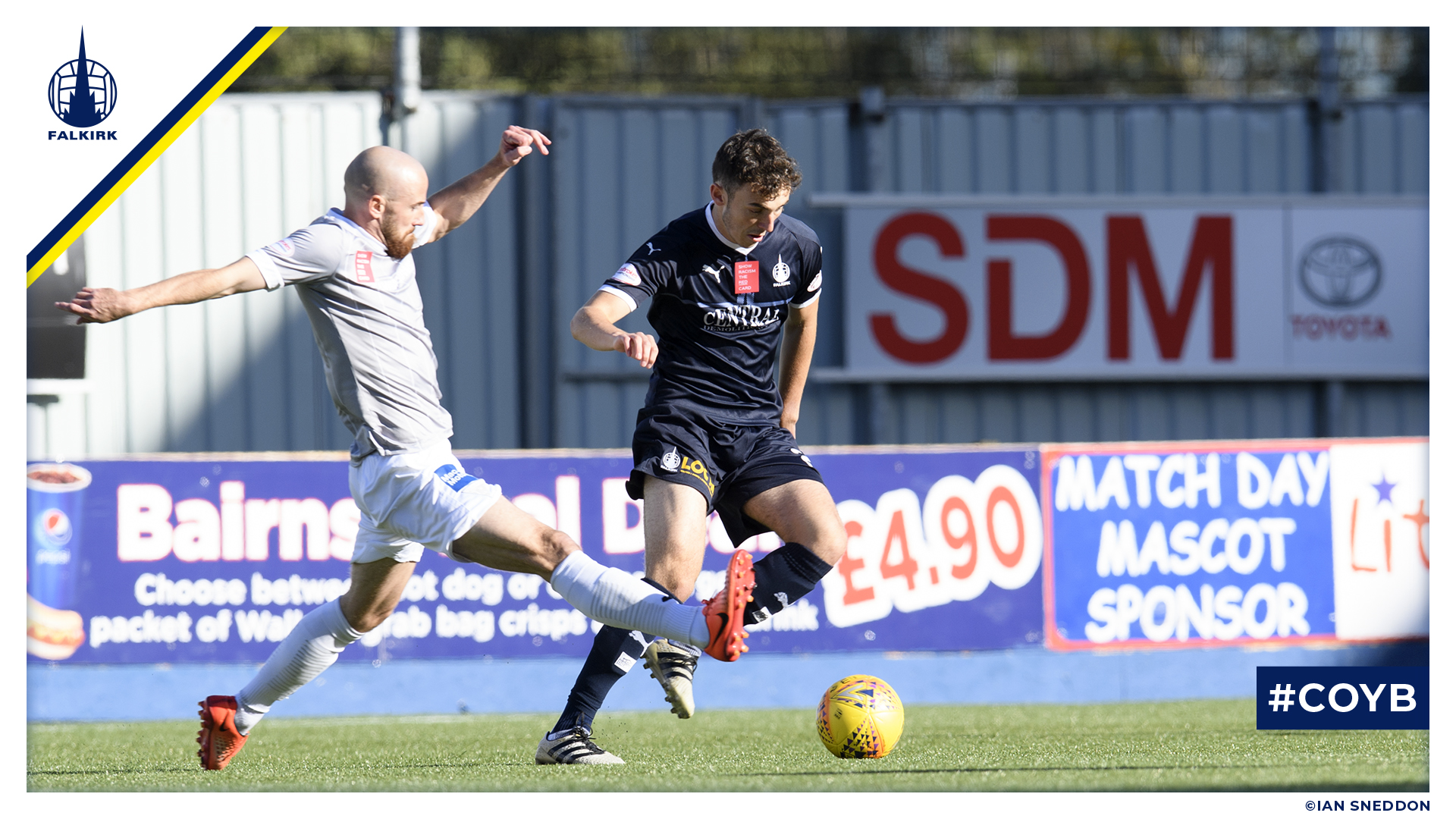 It was a disappointing result for Falkirk in the first derby match of the season.

Ray McKinnon named one change from the victory in Alloa last week, choosing Jordan McGhee over Paul Paton in midfield.

Both teams started the first half nervily, with neither creating many chances. Most of the sparse first half chances fell to the away side as they began to take control of the game midway through the half. Most of these chances came through set pieces, with Ashcroft in particular having a few good chances.

Dunfermline took the lead late in the half. Louis Longridge got a cross past Brough and Andy Ryan headed it in.

Falkirk came out in the second half with a changed shape after the introduction of Robson and Haber for Lewis and McKee, but still struggled to create chances after the break. Dunfermline looked dangerous on the break with El Bakhtaoui being put through on goal several times but Fasan was a match on each occasion.

With the introduction of Myles Hippolyte Dunfermline looked much more dangerous and he tested both Fasan and the bar before finally getting his goal, spinning away from the Falkirk defence and firing past Fasan.

Bobby Madden blew the whistle to signal the end of the game on an afternoon to forget for Bairns fans.