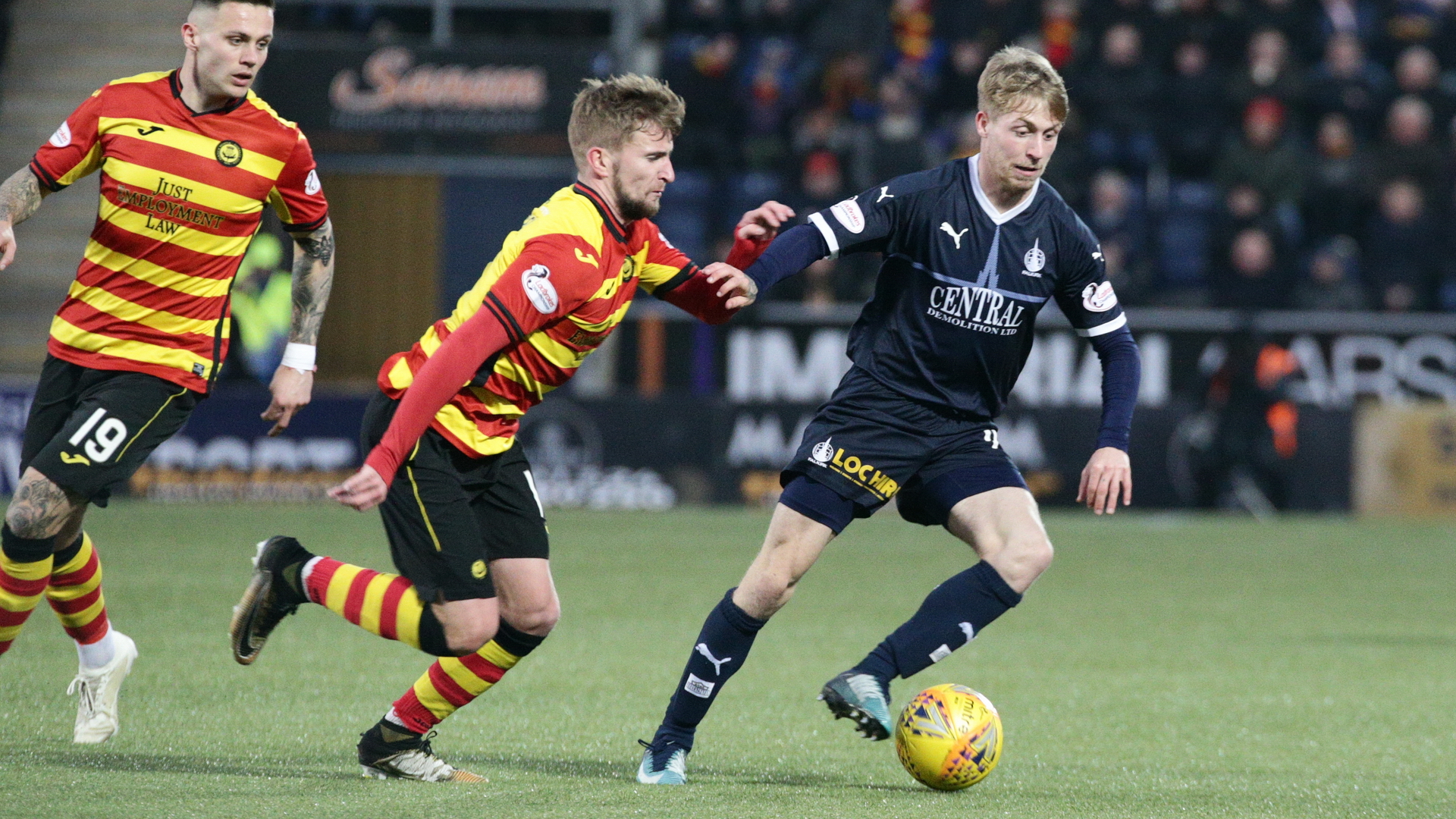 Falkirk battled hard for a point in a crucial game at the foot of the Scottish Championship.

Falkirk were missing a few key options going forward in Deimantas Petravičius and Zak Rudden and they struggled to create chances in a tightly contested game.

Partick had the better of the first half, controlling large portions of the possession, but they struggled to create more than a few half chances in a half that lacked quality from either side. Falkirk’s best chance came from a great take by Paul Paton, bringing down a hopeful cross and slipping the ball to Dennon Lewis, but Sammut’s shot from his cross was well over.

The Jags came out strongly in the second half and took the lead in 57 minutes. Falkirk did well to defend against several good chances before the ball came back to Craig Slater who beat his man and drove a shot straight into the bottom corner.

It was less than 60 seconds after the restart before the Bairns had their reply. Andrew Irving swung a ball back into the mixer and, after a bit of battling, Joe McKee was able to toe a shot over Jamie Sneddon in the Thistle net.

The visiting side took control of the rest of the game, although Falkirk still looked dangerous going forward, but they were unable to capitalise and the Bairns held on for a very important point.