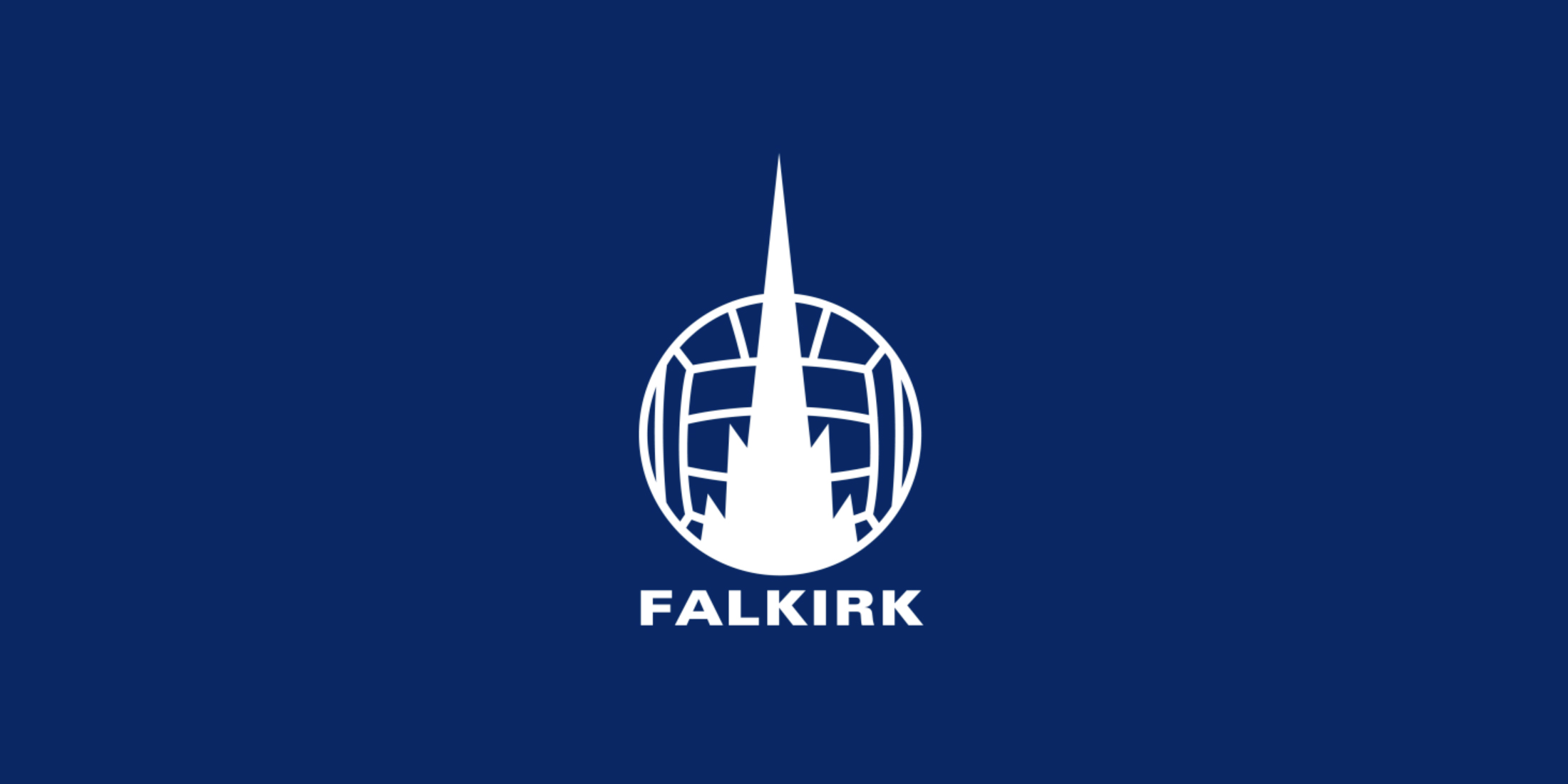 Former Falkirk player Gordon Black passed away on Thursday November 29th in St John’s Hospital Livingston, where he was being treated after a serious fall which resulted in a fractured pelvis. Gordon had been a regular attender at the Football Memories group which met in the Corbie Inn Bo’ness and he was always great company. At the group he met up again with Alex Duchart who had been a team-mate at Hibs in the early 50s, and the pair were to join up again at Dumbarton. The two shared some fascinating stories of the glory days at Easter Road and especially about the Famous Five of Smith, Johnstone, Reilly, Turnbull and Ormond.

Gordon was a Linlithgow boy, born on July 8th, 1931 and after starring in local football with Armadale Thistle, he signed for Hibs in 1948 where he played until 1953, before a move to Falkirk. He made his Falkirk debut against Hamilton at Brockville on October 31st in a 2-2 draw. The scorer of the two Falkirk goals was Angus Plumb- a life-long friend of Gordon’s. Gordon only missed one game in his inaugural season, playing in 24 games, and was equally comfortable at right-half or left-half. The following season saw Gordon play in 23 games and he got on the score-sheet in a league cup tie in a very competitive section that included Hearts, the eventual winners, Celtic and Dundee. Gordon’s last appearance for Falkirk was on April 30th, 1955 against Dundee at Brockville in another 2-2 draw. Gordon must have made an impression on the visiting management, as he moved to Dens Park in the summer of 1955.

Dundee were a strong side and there were plenty of Falkirk-Dundee connections at the time. Reggie Smith was the Dundee trainer and future Bairns in the Dark Blues side included George Merchant and Andy Irvine. Gordon soon established himself in the Dens Park side and he played in 32 of the Division One games. In all he played 85 league games for Dundee and scored 4 goals before a move to St. Johnstone in 1958/59 when the Perth side were in the second tier of Scottish Football.  Gordon finished his senior career with Dumbarton, then managed by Bobby Combe, who had been a playing colleague at Easter Road. Gordon played in 66 league games for The Sons

A keen golfer, Gordon was a life-long friend of his former Falkirk team-mate Angus Plumb and the two would often share stories of the olden days of the Fifties. He was an easy-going and likeable guy who always had a twinkle in his eye and gave as good as he got in the banter stakes with colleagues. Gordon really enjoyed his time in the Bo’ness Football Memories group talking about the happy times with his senior teams and recalling the exploits of some of the great players of his generation. He was a good player and he was always highly respected by team-mates and opponents alike.

The thoughts of everyone at Falkirk FC are with Gordon’s family and friends at this time.