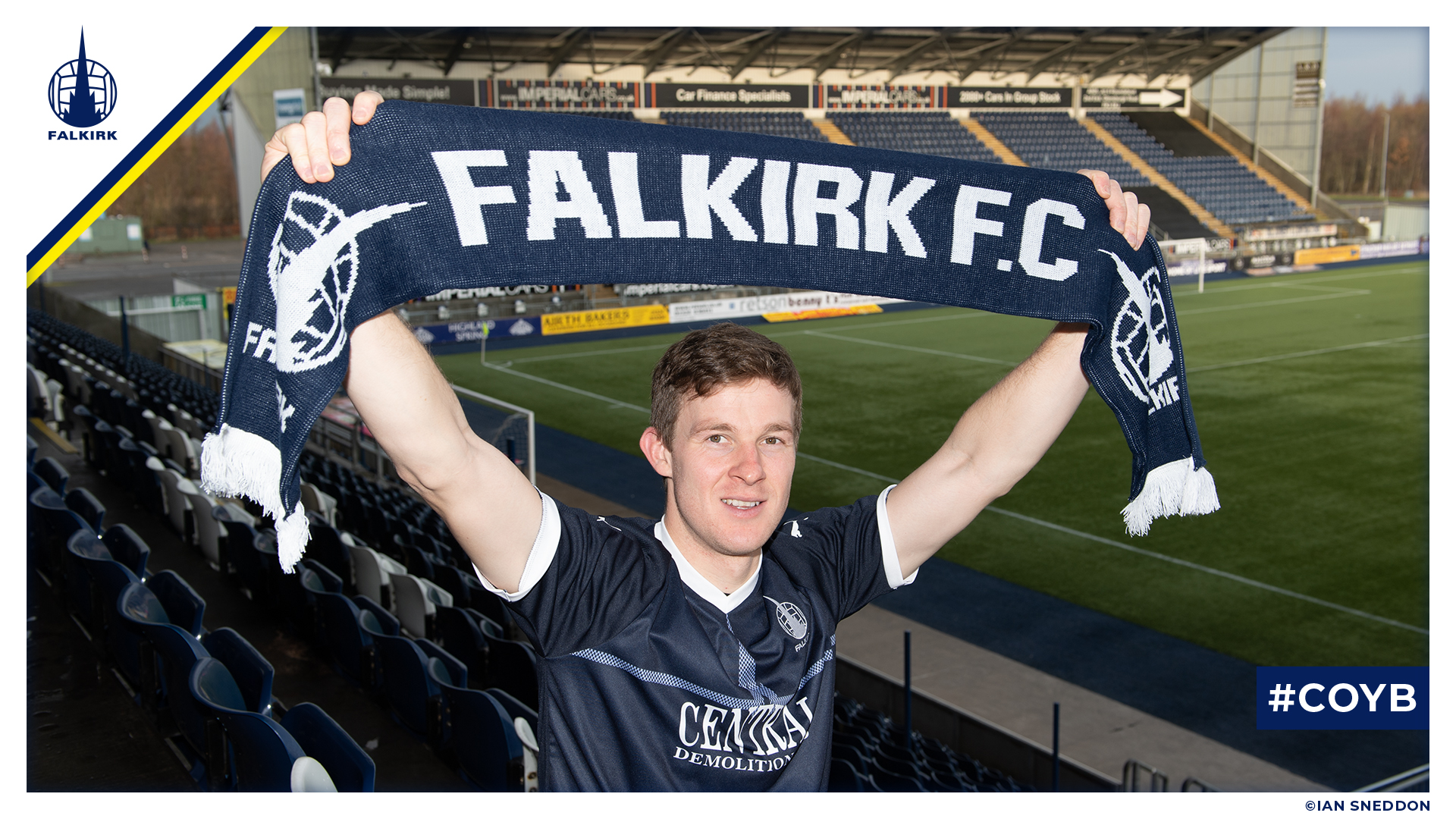 Falkirk FC is delighted to announce the signing of defender, Paul Dixon.

Paul, a Scotland international, can operate at either left back or centre back, adding versatility and experience to Ray McKinnon’s backline. He was capped on three separate occasions in 2012 for the national side and has experience of playing in the English Championship with Huddersfield Town.

Speaking of his first January Transfer Window signing, Ray McKinnon, said: “Ultimately in Paul we have signed a terrific professional with great experience. He will be a great character for us both on and off the pitch.

“He wanted a return to Scotland after leaving Grimsby and knowing him as I do I was straight onto him to try and bring him to Falkirk. He was excellent for me at Dundee United and he has been in training with us for a few days as well as playing a bounce match which he looked extremely comfortable in. We played him at centre back that day too which shows the versatility he will bring.

“We have been very open in the fact that if we can add players to the squad the we will. Paul is the first piece of that jigsaw if you like and we will be looking to try and continue to do business over the coming days and weeks until the end of the window.”