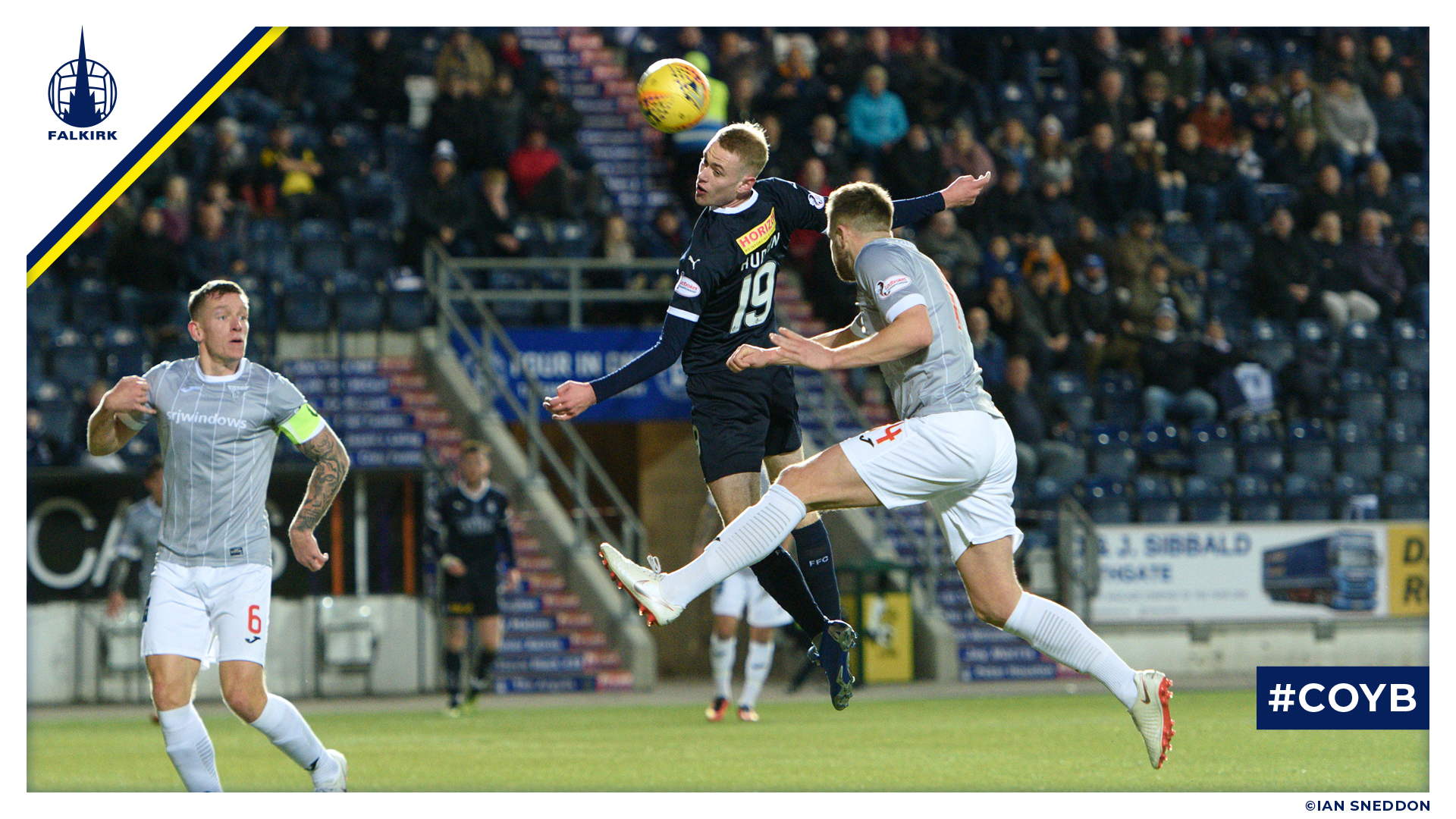 The Bairns ended 2018 with derby defeat as Dunfermline secured a 4-2 victory at The Falkirk Stadium.

It was a brilliant start for Ray McKinnon’s side as they took the lead after two minutes. Joe McKee was slipped in on goal and he made no mistake as he finished calmly past Lee Robinson in the Dunfermline goal.

The lead only lasted ten minutes before the Pars found themselves back level. A flick on from a goal kick saw Myles Hippolyte through, and, after a few quick turns to evade the Falkirk defence, his deflected shot beat David Mitchell. Dunfermline’s second came only a few minutes later. A ball to the back post was tapped in by Tom Beadling to put the Fife side a goal up going into half time.

Beadling doubled his tally early in the second half. Higginbotham and Longridge combined on the left and Beadling tapped home to give Dunfermline a two-goal lead. This lead was further increased in the 67th minute as James Vincent slipped home after a quick break.

Scott Harrison managed to pull one back for The Bairns after 75 minutes. A corner came back to the big defender and he smashed home to claw back some pride for Falkirk. Falkirk had a few late chances as they improved towards the end of the game, with Zak Rudden being inches away from connecting on two occasions, and several headers from set pieces going wide and over, but they were unable to save themselves from defeat in the third derby of the season.