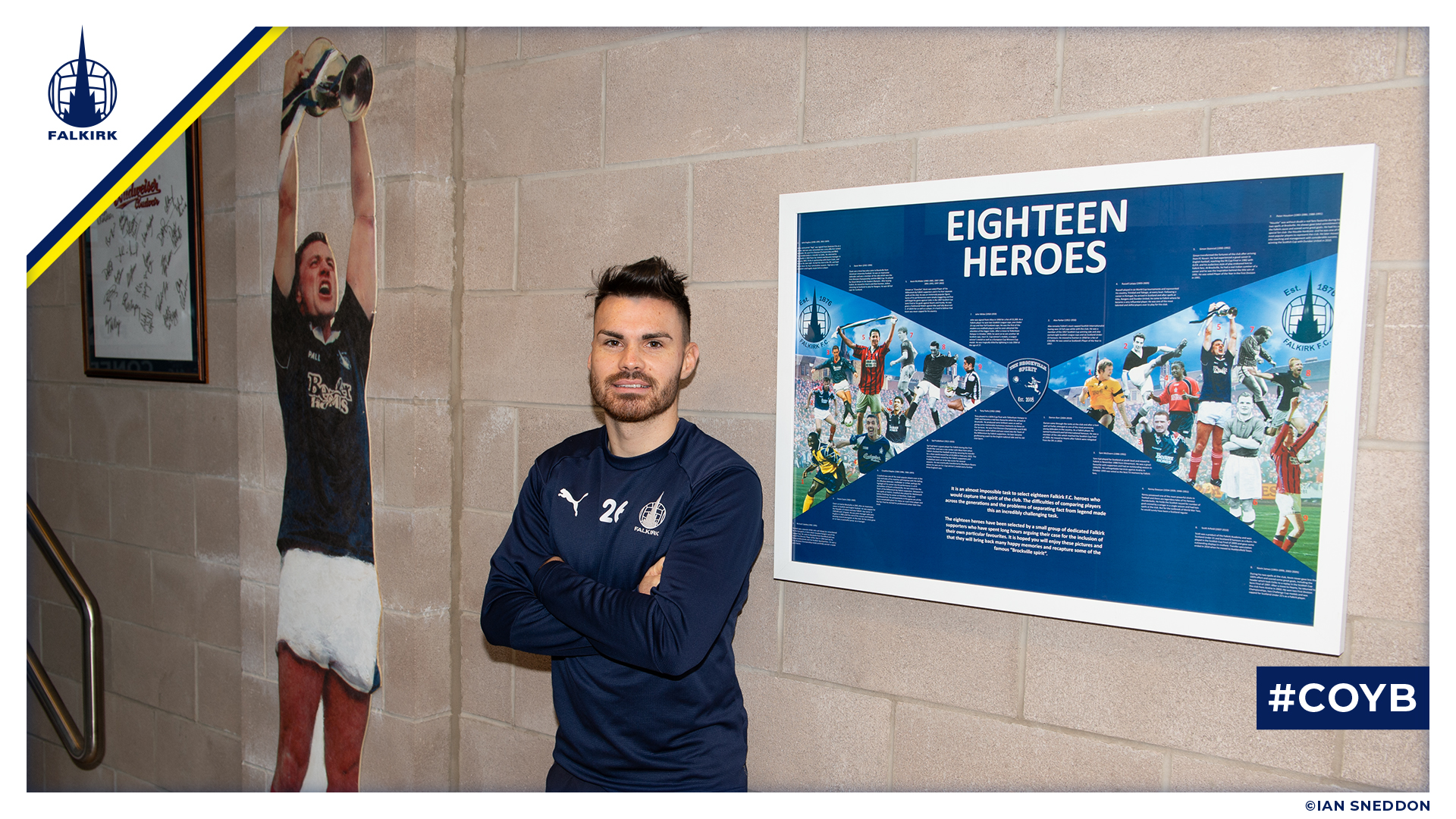 Falkirk FC is delighted to confirm the signing of Ian McShane on an 18-month contract.

The 26-year old has extensive experience having featured in the Ladbrokes Premiership with both the Buddies and Ross County. During his time in Dingwall he also secure a League Cup Winners Medal.

He also had a five year spell with Queen of the South.

Speaking of his latest recruit, Ray McKinnon, said: “I am absolutely thrilled to have Ian on board. He comes with a terrific playing CV and is another who adds great experience to the group.

“He excelled for St Mirren last year as they won the Championship and was impressive in his time with Ross County too. I have watched him closely for a number of years and when I knew of his availability I was keen to move quickly to bring him in.”