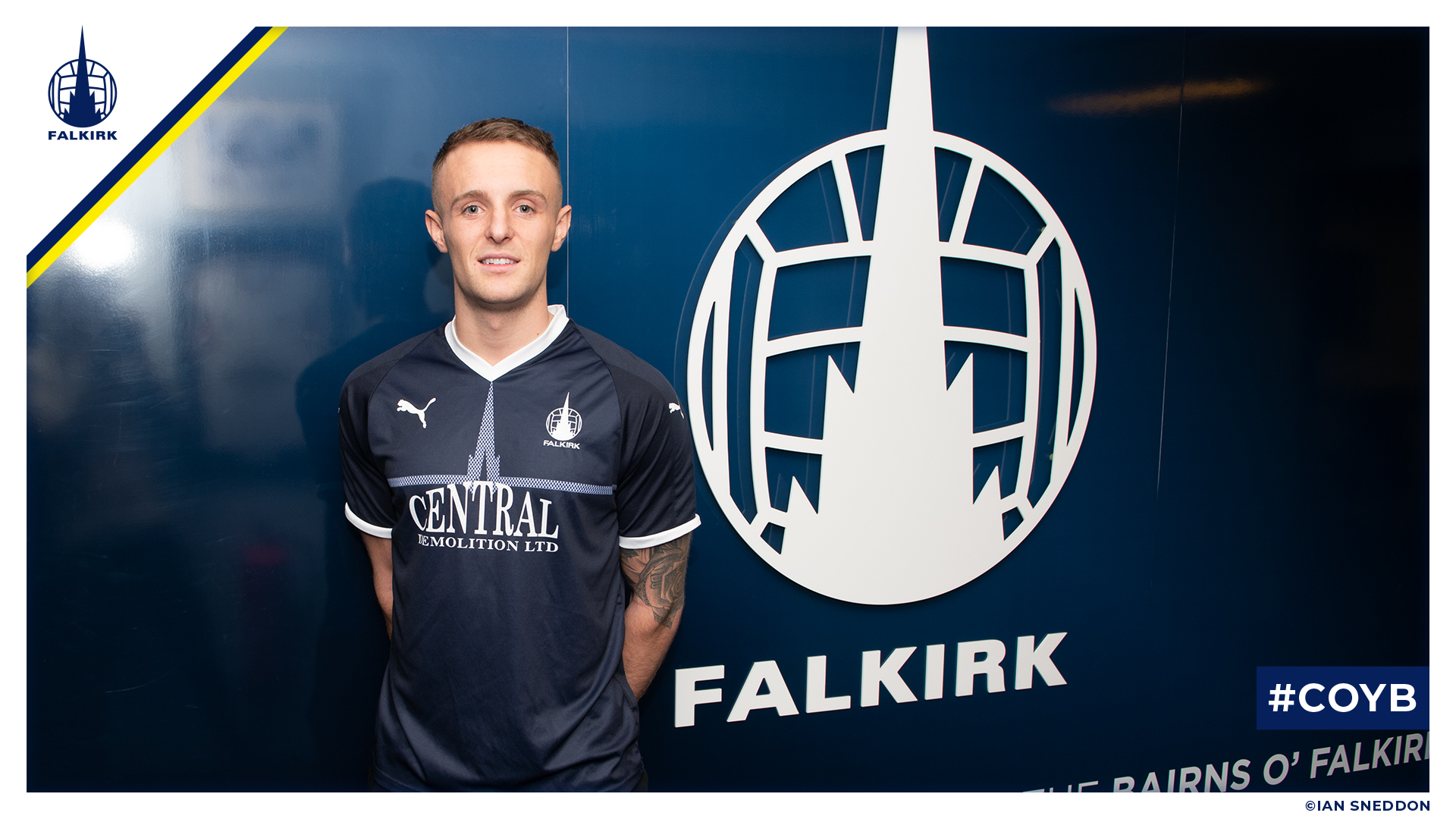 Falkirk FC is delighted to announce the signing of Ross MacLean from Motherwell FC.

The winger, who had been on loan at Greenock Morton in the first half of this season, has put pen to paper on an 18-month contract at The Falkirk Stadium.

MacLean has featured in the Premiership for the Steelmen and with Ray McKinnon outlining from an early stage his desire to bring wingers into the club he has moved quickly to secure his fourth signing of the window.

McKinnon said: “Ross is a great young player who we are really pleased to bring into the club. He works really hard and is a good character to have around the place.

“Having signed him previously for Morton, myself and Darren know all about him and the qualities he can add to our team.

“I have spoken previously about the fact that I felt we had to bring wingers in to the club and Ross brings that natural ability to the group.”