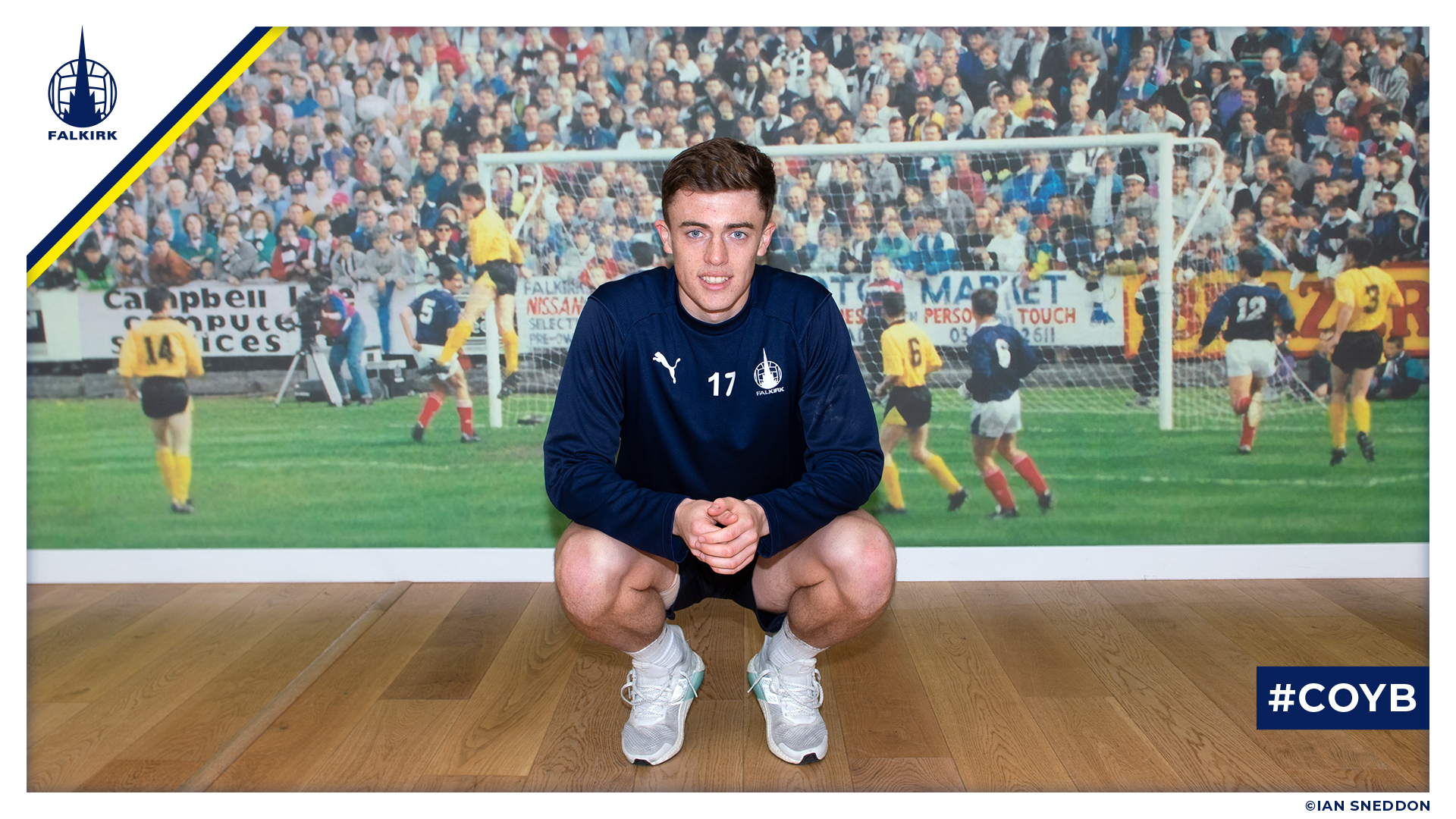 Falkirk FC is delighted to announce the signing of Mark Waddington on a six month loan from English Championship side, Stoke City.

The 22-year old came through the ranks at Blackpool before making his senior debut in season 2014/15. In total, Mark made five appearances for the Tangerines.

The midfielder then moved to Stoke City in July 2015 and has progressed in the club’s Under 23 since having also enjoyed a brief loan stint at Kilmarnock.

Ray McKinnon commented: “Mark is a bright young talent who joins us in search of competitive first team action. He has played a fair amount of Under 23 football and we have kept an eye on him throughout that time.

“We had him up for a few days training before Christmas to have a look at what he could offer and we are really pleased to add him to the group until the end of the season.”