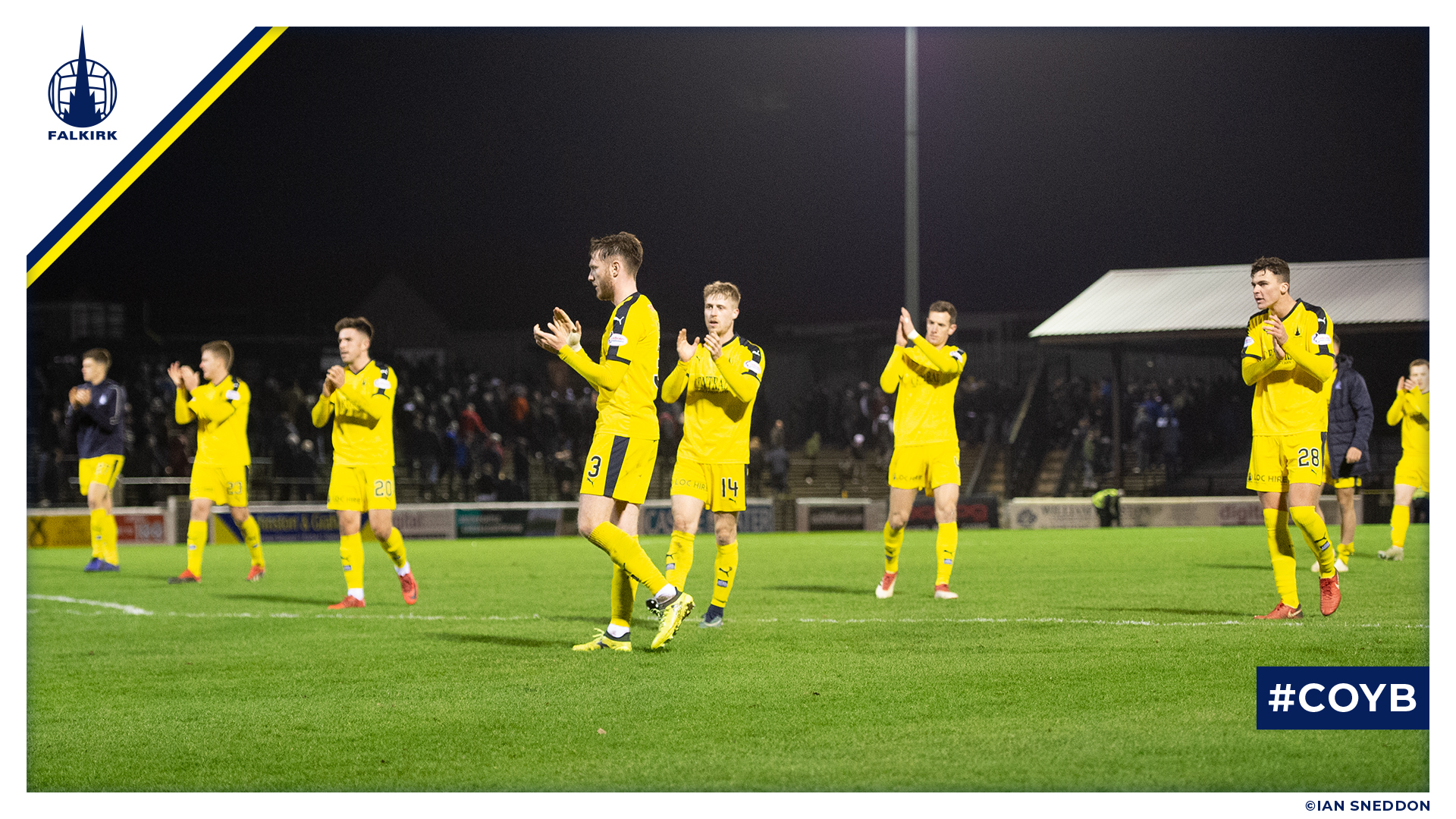 The Bairns recorded a superb 1-0 victory on the road as Zak Rudden’s second half strike secured victory over Ayr United.

It was a composed first half from the Bairns who looked solid at the back and dangerous on the break. Ian McShane pulled the strings in midfield as Waddington was released before cutting back across goal for Zak Rudden who was inches away.

Paul Dixon then delivered a dangerous cross that dropped to Ross MacLean whose angled drive was saved by Ross Doohan. Robson and McShane then swung dangerous crosses into the box, before a quick break saw David Mitchell produce a fine stop to deny Craig Moore.

The striker, who had replaced Lawrence Shankland, had the ball in the back of the net as he knocked home a Michael Moffat strike but the goal was ruled out for offside.

As the half drew to a close, Tommy Robson burst down the left and delivered a cross that was eventually worked back around the box and slipped through to Zak Rudden whose strike went over the bar.

The Bairns took the lead ten minutes into the second half. A neat move down the left saw the ball worked to Ross MacLean on the edge of the box who hit a powerful drive that was spilled by Ross Doohan into the path of Zak Rudden who forced the ball home.

The majority of the remainder of the match was played in the Falkirk half as the Honest Men piled on the pressure. Moffat and Moore went close before an unbelievable scramble across the Falkirk box saw David Mitchell pull off two superb saves with just minutes left of the match.

The full time whistle was met with a huge roar from the 600 traveling Bairns as Ray McKinnon’s new look side headed across to the Railway End to celebrate with the fans.