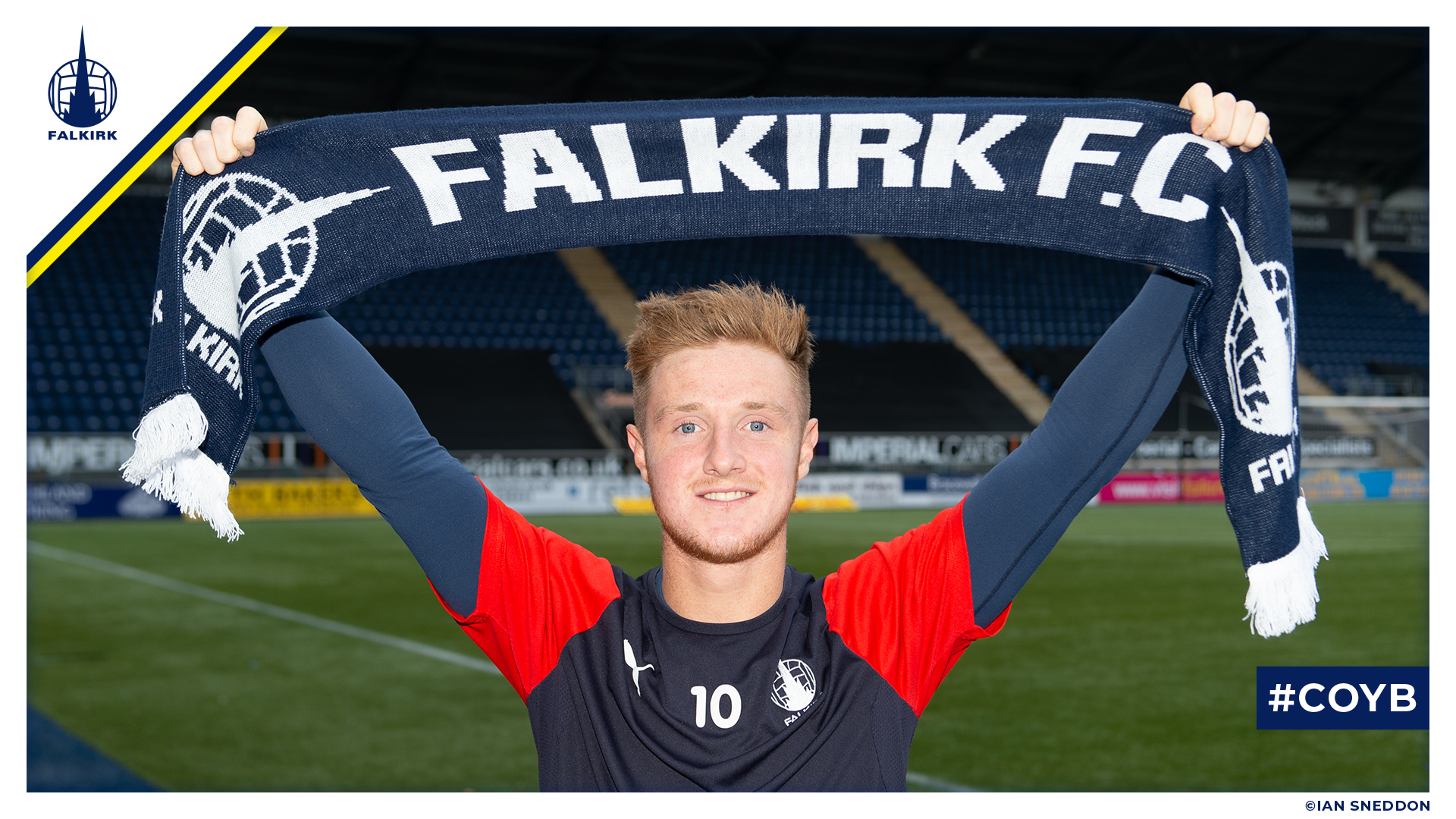 The 21-year old has penned a six month loan agreement and goes straight into the squad for Saturday’s trip to Firhill to face Partick Thistle.

Davis made the move to the Highlands from Chesterfield and was an integral part of the Staggies’ title winning Development League squad.

Progression to the first team came with a Ladbrokes Premiership debut against Partick Thistle in October 2017. Davis went on to make a total of 30 appearances in the top flight throughout season 2017/18, scoring three goals.

The frontman has made a further 16 appearances for Ross County this season, scoring three goals.

Ray McKinnon, said: “We are delighted to welcome Davis to the club. Since becoming aware of his availability we have worked hard behind the scenes to get the deal over the line.

“He is a young, quick, exciting talent who will add real creativity to our front line. He’s the sort of player that can really make a difference and open up opportunities for other players around him to get goals.”

Davis will wear squad number 10 for the rest of the season.