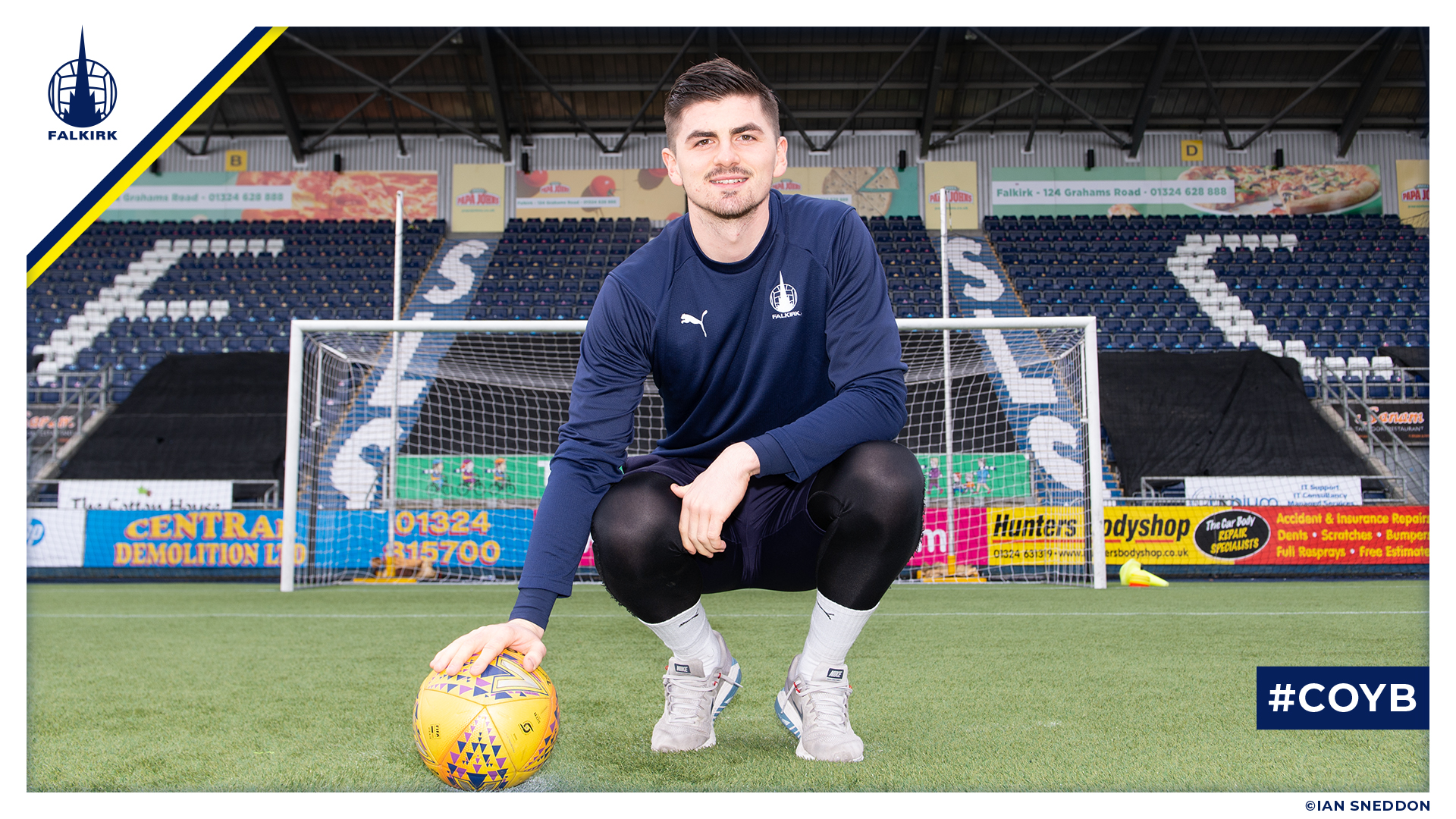 Falkirk FC is delighted to confirm the signing of Harry Burgoyne on loan from Wolverhampton Wanderers, subject to international clearance.

The 22-year old goalkeeper has penned a loan agreement until the end of the season and began training with his new teammates at The Falkirk Stadium this morning.

Harry made his Football League debut for Wolves in December 2016 against Fulham, he was also in goal for the Wanderers’ 2-1 FA Cup victory over Liverpool at Anfield in January 2017.

The 6ft 4″ stopper has made a total of seven first team appearances for the Premier League side.

Ray McKinnon, said: : “We have been working with Wolves to make this deal happen over the last week and we are delighted to get it over the line.

“Harry is a commanding presence and is a really promising young talent for Wolves. They want him to go out to a good level to get game time and we are really pleased that they have chosen Falkirk as the place for Harry to continue his development.”