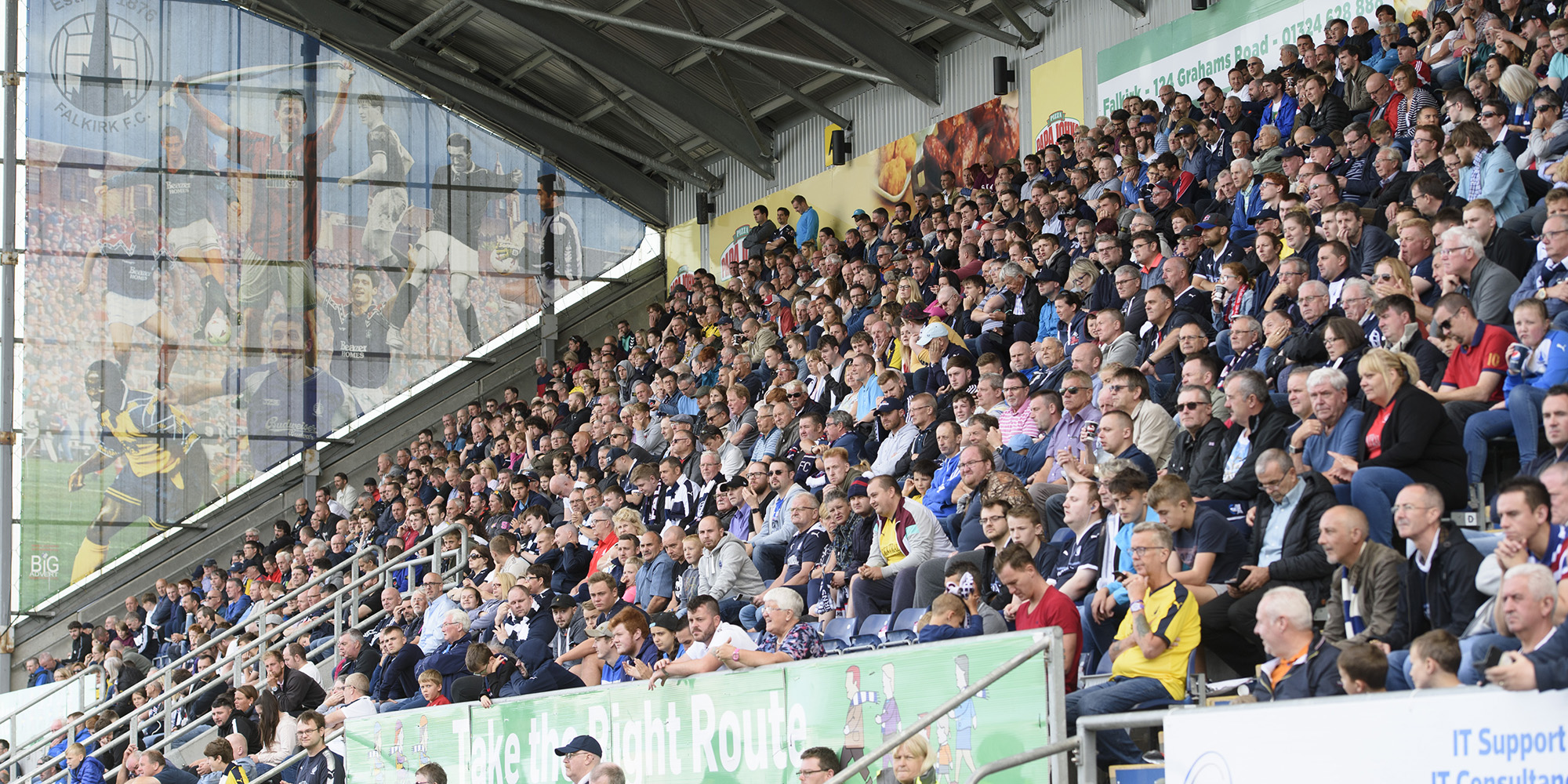 The Bairns are back in action tomorrow afternoon as we welcome Inverness CT to The Falkirk Stadium. It’s the first of back to back home matches for Ray McKinnon’s side.

On the two week break…

“It’s been a good week, they’ve all settled in nicely and we have no complaints. They’re all good guys so we’ve had a strong week and a bit in training and preparing for Saturday’s match.”

“We’re shaking up everything, we want to make sure we have competition right throughout the club. We had the opportunity to sign Harry and we are delighted to have him in. He’ll be a good signing, he is a big presence with a good reputation so we are very pleased.

“We have good contacts down at Wolves which has allowed us to make this happen. Harry has had a bad injury this season, he was meant to be at Plymouth as their first team goalkeeper, but he broke his ankle in pre-season. He is involved in England Under 21’s so he obviously has a decent pedigree.”

On the remainder of the January window…

“We’re still trying to recruit. If we can then we will, we’ve made a lot of signings in recent weeks so the pressure is off a little in terms of getting bodies in, but if the right person comes up then we will go and try to bring them in.”

“I haven’t thought too much about the home record, I only think about the three points. It would be nice though to get a home victory on Saturday, the fans have been brilliant with us right throughout the time we have been here. We have two home games coming up and our concentration is first and foremost on taking the three points at the weekend.”]

“We have had Inverness watched in recent weeks and I have watched their games too. We are well drilled on how they play and their various threats. We are looking forward to the game though. We want to go out and win the game, we have had a couple of good weeks in training and we currently have no injury problems so we are raring to go.”

Tickets for this match can be purchased from The Club Shop or our TicketMaster site (https://falkirkfc.tickethour.co.uk) where you will be able to select the option to print at home and also save a mobile ticket to be scanned at the turnstiles.

Fans purchasing for mobile phone scanning are advised that your ticket will be available in your online account in ‘My Tickets’, you must be able to access your account on your phone at the turnstile.

The Club Shop will be open from 09:00 – Kick Off on Saturday for those wishing to purchase in person.

The Papa John’s South Stand will have a cash gate in operation until kick off.

We look forward to welcoming 2,000 local children to our Imperial Cars North Stand tomorrow as part of our schools, community teams and youth organisation giveaway!

Inverness CT fans will be housed in Section H of the Main Stand.

Behind The Goals is open once again from 12:00pm until kick off. Entry is free for over 18’s with no ticket required. Plan your matchday and get in early to enjoy the pre-match atmosphere. We will also be open after the match until 6:00pm.

The Westfield Lounge will be open on Saturday in our Main Stand. This lounge is open for all ages and sells a range of refreshments as well as hot and cold snacks.

50/50 Tickets will be on sale around the ground ahead of kick off, our Crossbar Challenge will be back at half time with the prize pot currently standing at £1200.

Our 48-page Matchday Programme in partnership with Curtis Sport will also be on sale around the ground priced at £3.00. This week’s edition includes Ray McKinnon’s Manager’s Notes, an opposition preview, an in-depth interview with January recruit Paul Dixon, a feature on former player Archie Aikman and more!

The Club Shop will re-open for 30 minutes after full time.

We look forward to welcoming you to the Falkirk Stadium.