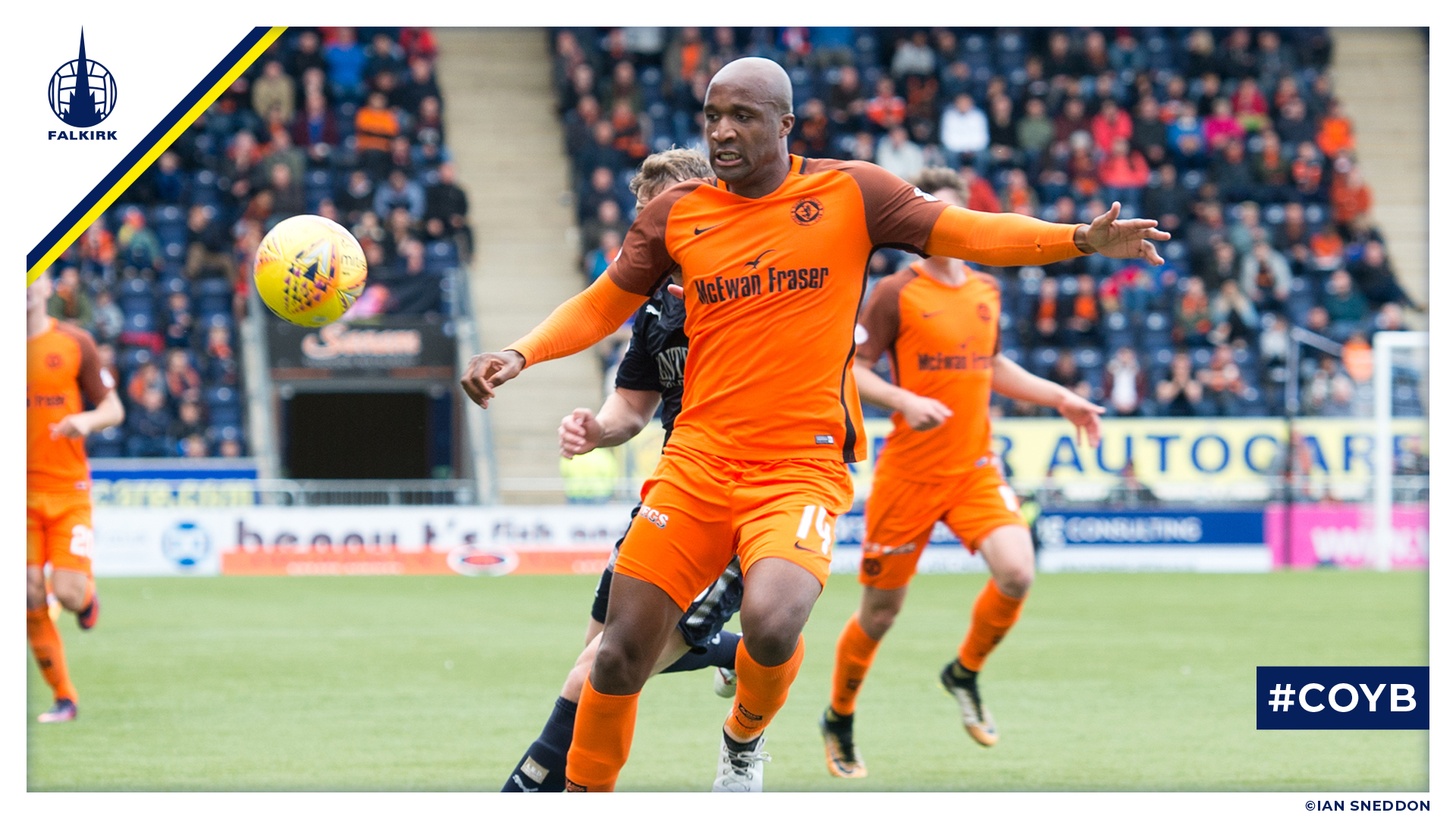 Falkirk FC is delighted to announce the signing of centre back, William Edjenguele on loan from Dundee United until the end of the season.

The 31-year old Frenchman was signed by Ray McKinnon at Dundee United in August 2016 and has remained at Tannadice since after penning a two year contract extension in 2017. He has featured 69 times for the Arabs.

William has also previously spent time with Coventry City and Bury in England while also playing over 40 times in the Greek Super League with Panetolikos.

Speaking of his latest signing, Ray McKinnon, said: “William is a player that I know really well. He is really strong and powerful and is the the right type in terms of what we have been looking for. I felt that we needed to add that bit of physicality to our back line and William will bring that.

“We are, as always, active in the market and if the right opportunity was to come up between now and the deadline on Thursday then we’d look to make it happen. There are still one or two areas I’d like to add in and hopefully we’ll be able to do that.”