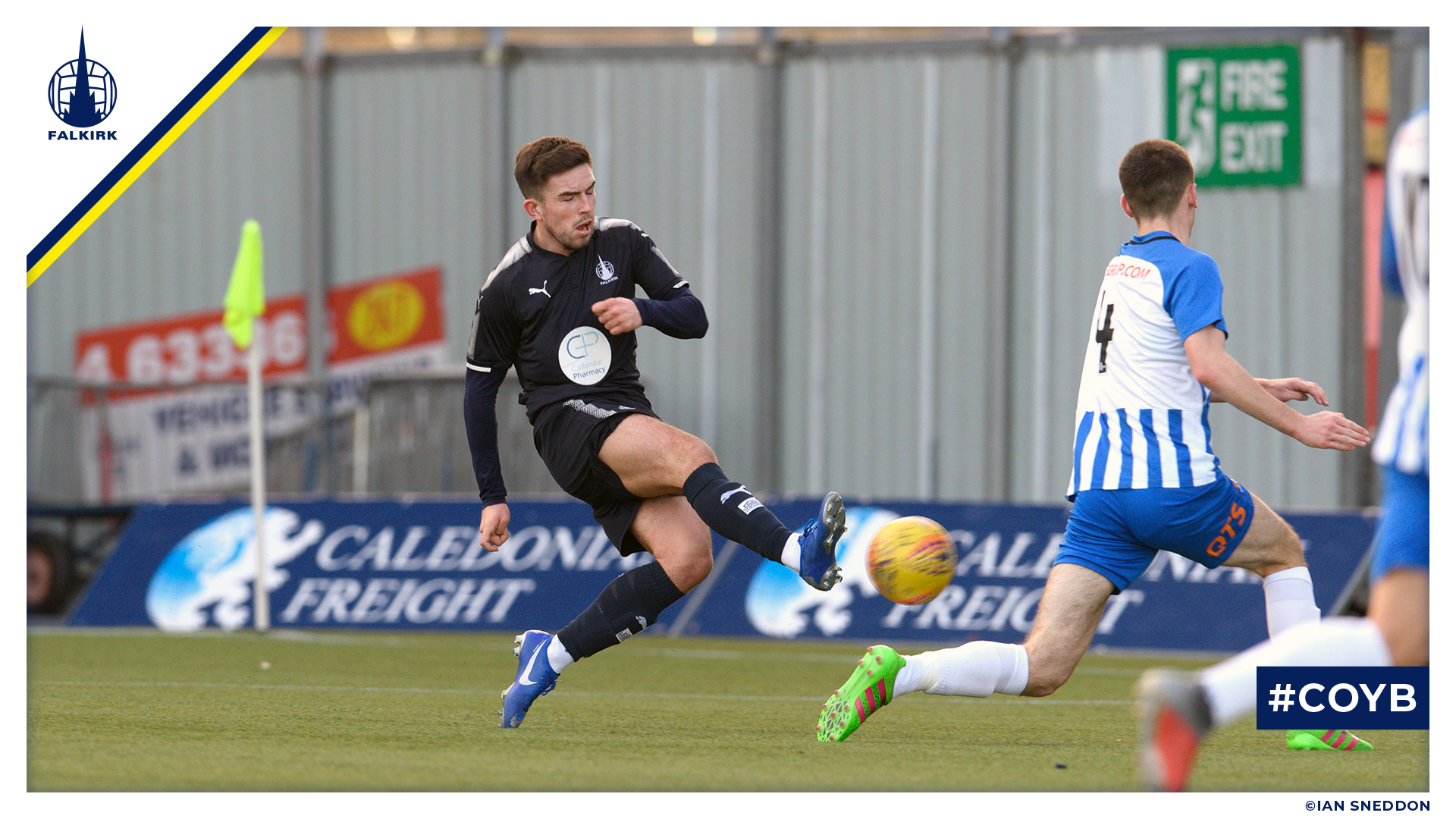 The Bairns and Kilmarnock played out a 2-2 draw at The Falkirk Stadium as the SPFL Reserve League returned from its winter break.

Second half goals from Trialist and Kevin O’Hara put Falkirk in a commanding position, but second half efforts from Thomas and Barr pulled Killie level.

The Bairns had the best of the play with both Joe McKee and Shayne Lavery hitting the bar, but a winner couldn’t be found as both sides settled for a point.