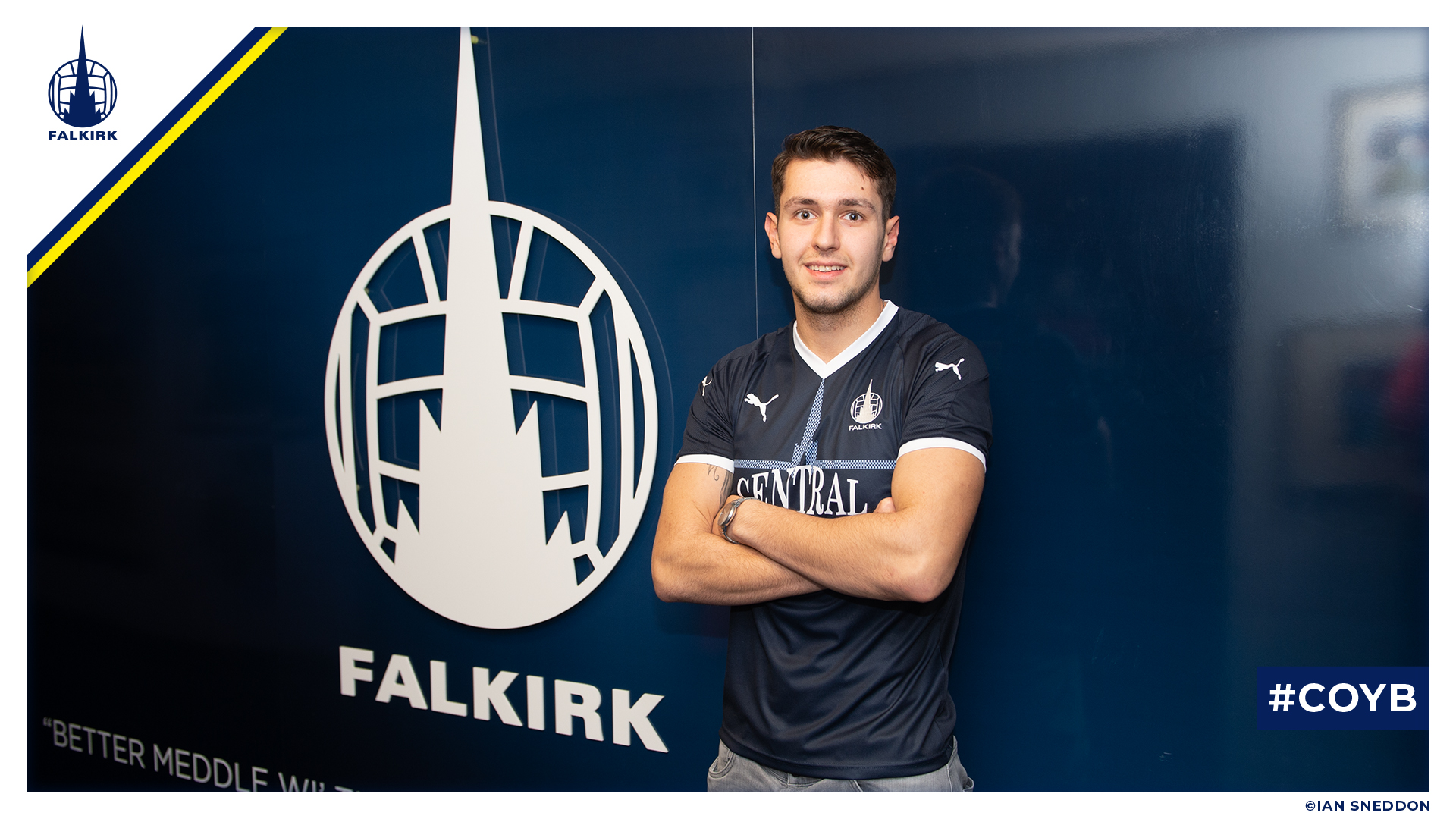 Falkirk FC is delighted to announce the signing of striker, Nikolay Todorov.

The striker, who last played in Seria C in Italy, signs until the end of the season.

Nikolay was with Nottingham Forest between 2015-2017, before signing for Heart of Midlothian. Subsequent loan spells followed with Cowdenbeath, Livingston and Queen of the South, before he made the permanent switch to Italy in the summer.

Manager, Ray McKinnon, said: “Nikolay has been training with us over the last couple of weeks and he has impressed us. He is a different option and is a real physical presence. We felt it was important that we added a couple of additions to our front line and we are really pleased to have Nikolay and Aaron Jarvis on board.”

Subject to international clearance, Nikolay will go into the squad for Saturday’s match against Queen of the South.