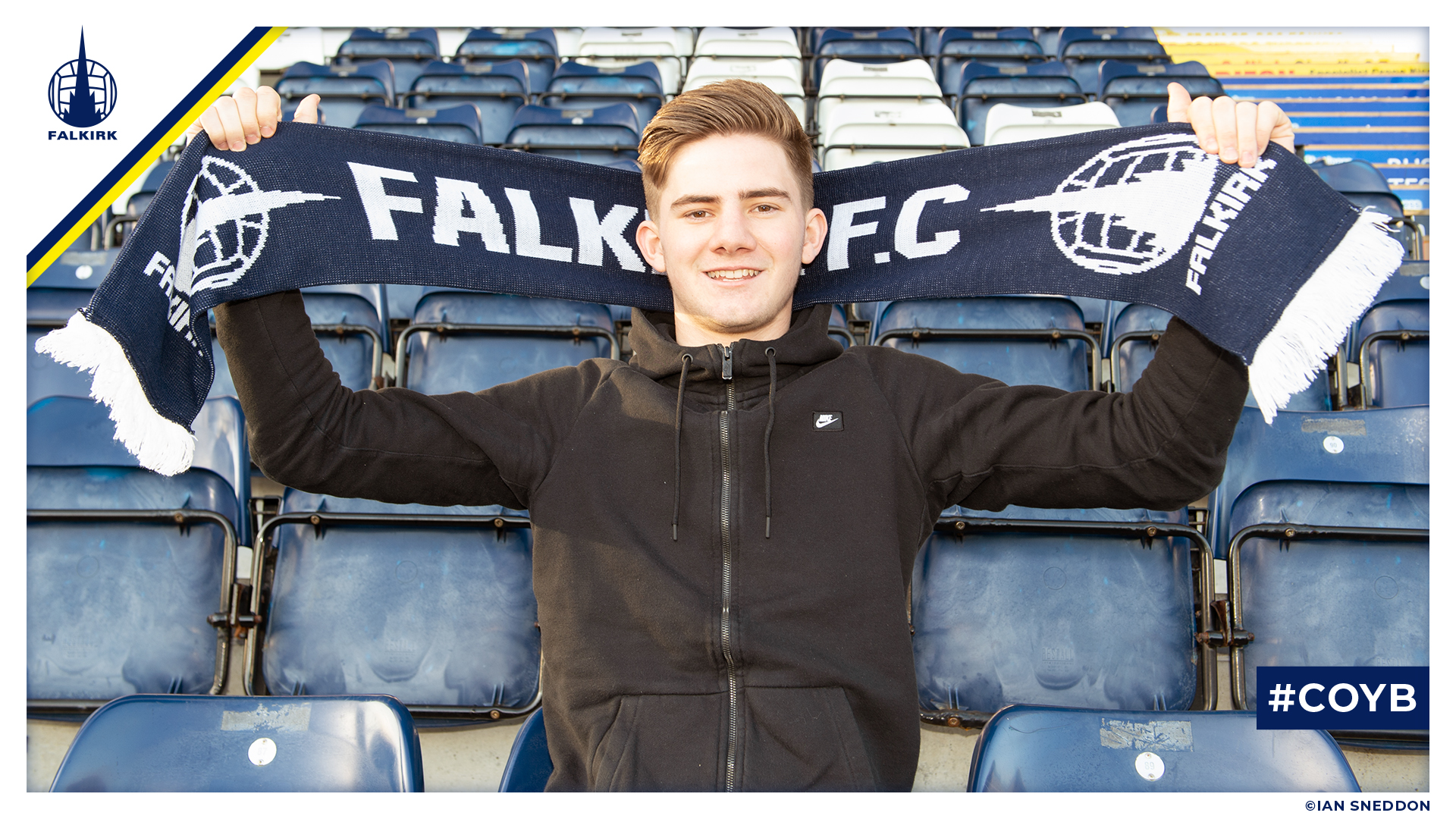 We are pleased to announce the signing of Scott Reekie on a deal until the end of the season.

The 19-year old defender left Dundee United on the last day of the January Transfer Window and has penned a short term contract after training with the Bairns since.

Scott is well known to manager Ray McKinnon from his time at Tannadice and he made his debut in the SPFL Reserve League against Celtic at Cappielow this afternoon.