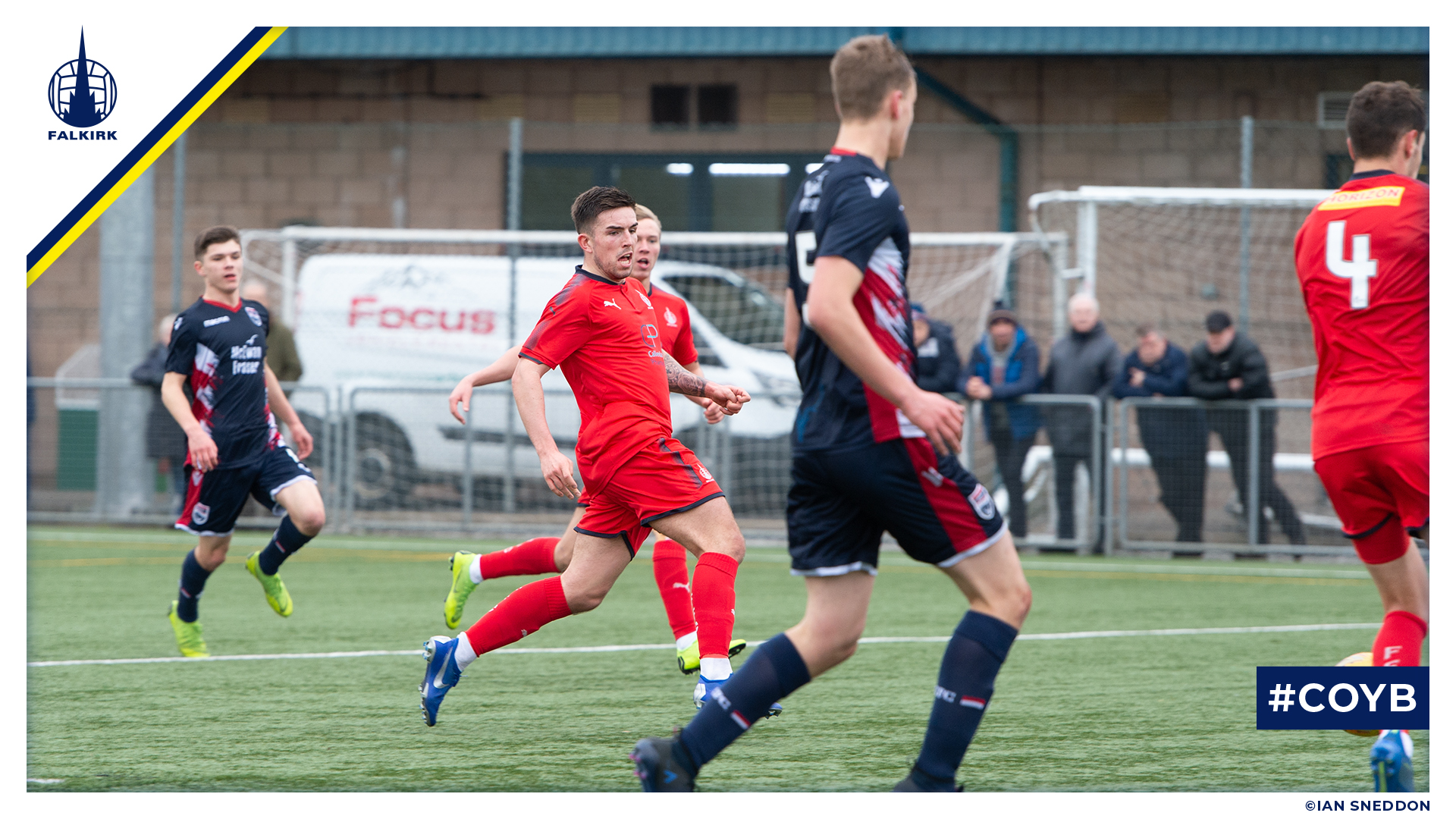 A superb second half saw the Bairns come back from two goals down to claim a 3-2 win over Ross County in the Highlands.

A strong Falkirk starting XI made a good start to the match as the pressed the County defence in search of an opener. Graeme McArthur’s men got themselves into some good position on either side, but the final ball was just lacking as the scores remained level.

There was a scare for the Bairns on 20 minutes as Leo Fasan was forced to clear off his line after Kelly had forced a scramble towards goal. The warning signs rung true though with 28 minutes played as MacBeth opened the scoring for the hosts. The youngster controlled the ball eight yards from goal before slotting home.

Things went from bad to worse just nine minutes later as Wallace curled home a fine strike from 20 yards into the far corner.

The Bairns were inches away from pulling one back before the interval as Aaron Jarvis was slipped through on goal. The striker’s effort cannoned back off the bar and into the path of Kevin O’Hara whose powerful drive from 18 yards smacked the post.

Falkirk came out the traps at the start of the second half as they set about trying to overturn a physical Ross County side. Shayne Lavery came close to pulling one back for the Bairns as he was slipped through on goal, but he blazed over from the edge of the box as a frustrating afternoon continued. Kevin O’Hara was next to threaten as he broke forward on the left before hitting an effort that came back off the outside of the post.

The tide then very quickly turned as Falkirk pulled level with two goals in just over a minute. Lavery burst down the right before clipping the ball into the box, Jason Jarvis’ effort was palmed by the goalkeeper with Lewis Kidd was on hand to head home. The second came just moments later as Ross MacLean brilliantly skipped past his man before delivering a low ball into the box that was stroked home by Kevin O’Hara.

Within a further eight minutes the turnaround was complete. Cieran Dunne drove down the left before cutting back for Shayne Lavery who turned the ball home.

Falkirk had chances to extend the scoreline further as a Lewis Kidd corner was turned towards goal by a County defender, the ball eventually bounced back off the bar. Nikolay Todorov also went close as he headed another Kidd set piece just over the bar.

County had one chance in the 94th minute of the match as a header from a well worked corner was held by Leo Fasan.

A good victory for the Bairns who similarly to Saturday showed their fighting spirit.