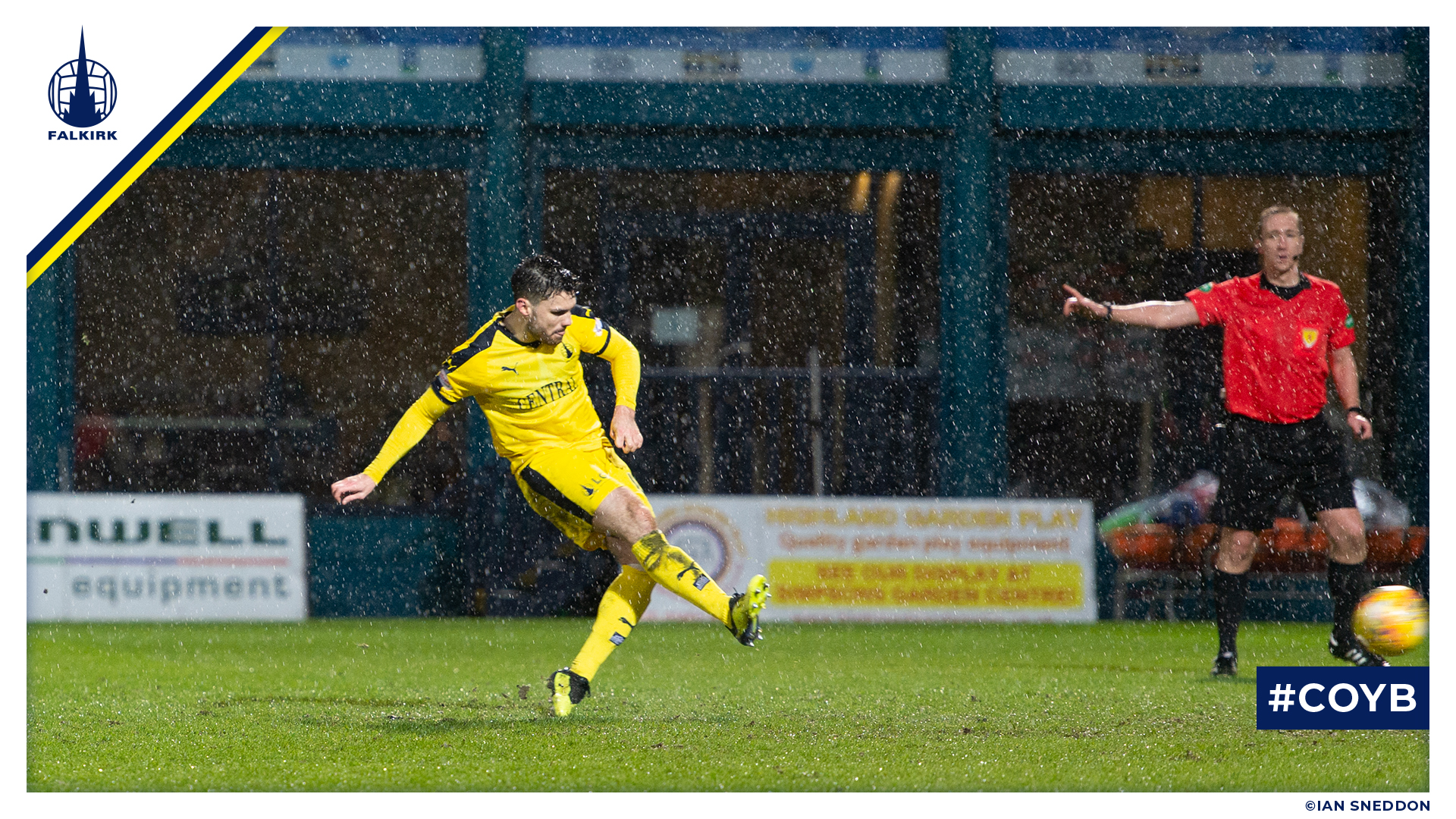 Falkirk’s unbeaten start to 2019 came to an end in Dingwall as Ross County ran out 2-1 winners.

A slow start saw the Staggies surge into an early two goal lead as headers from Brian Graham and Keith Watson caught out the Falkirk defence.

Ross MacLean spurned a good opportunity minutes later as he raced onto a loose ball, but his powerful low drive was held by Scott Fox.

Falkirk came to life after the first quarter and competed comfortably with the league leaders. Whilst the first half was far from a classic, the Bairns showed the steal and character that has saw them go on the aforementioned eight match unbeaten run.

The second half saw Falkirk continue to go toe to toe with County, neither goalkeeper had much to do, but it was the Bairns who had the better play and were just missing a bit of luck in front of goal.

Ray McKinnon introduced Todorov, Rudden and Waddington to try and force a route back into the match and after sustained pressure the opportunity presented itself as Tom Grivosti pulled down Rudden in the box. The central defender was duly shown his second yellow card and ordered off. The responsibility of the spot kick fell to Ian McShane who, after a short delay, fired into the back of the net to pull a goal back.