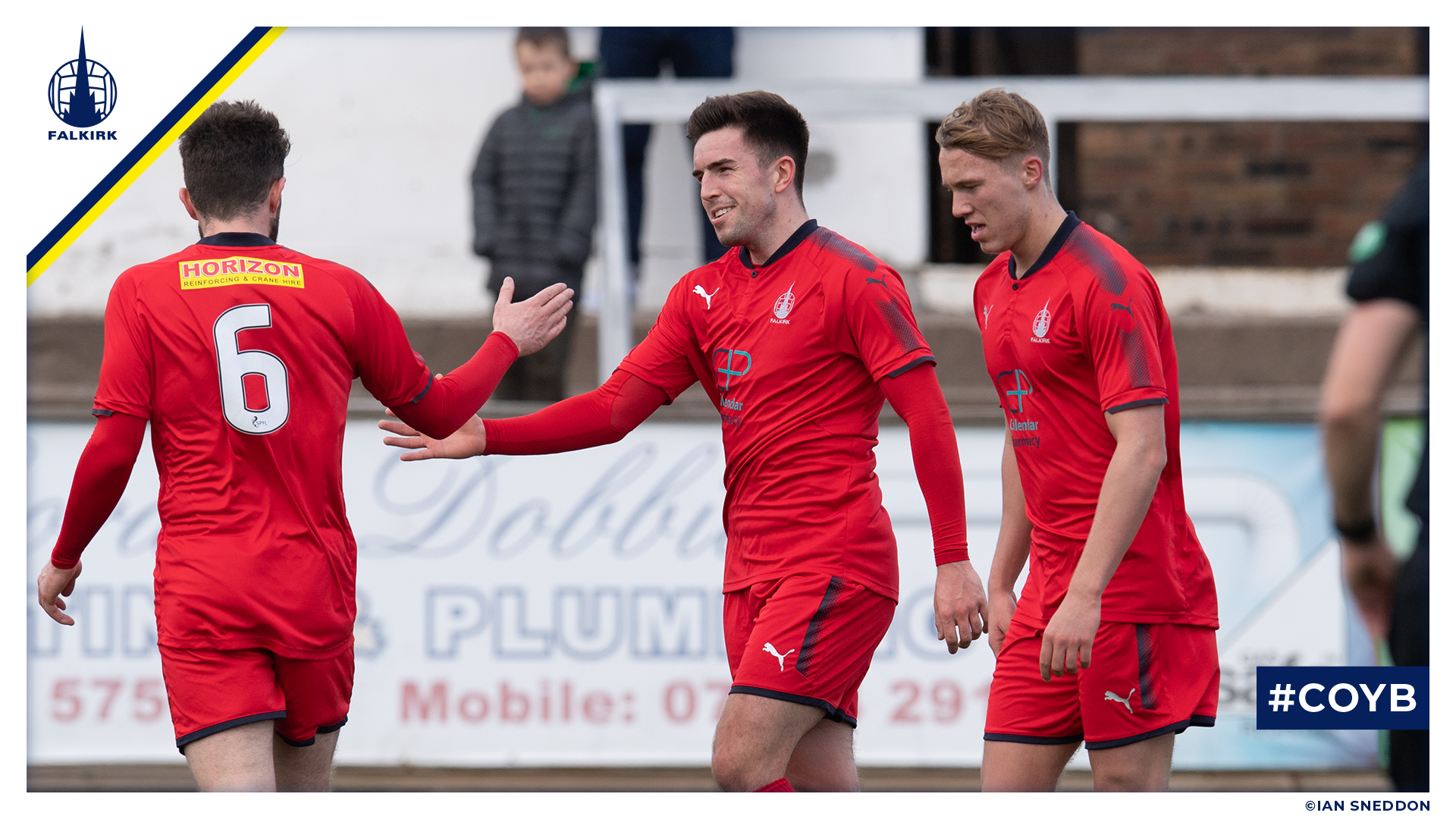 The Bairns recorded their fourth straight victory in the SPFL Reserve League thanks to goals from Kevin O’Hara and Nikolay Todorov.

The sun was shining over Station Park come kick off, but this game was to be controlled by the strong gusts of wind that blew from right to left and in turn caused many misplaced passes in what was a scrappy encounter.

After a rather tame opening it was Falkirk that took the lead with 30 minutes on the clock. New signing Ruaridh Langan pounced on a loose ball in midfield, before slipping through to Kevin O’Hara who drilled a terrific effort into the back of the net from 25 yards.

Dundee finished the first half strongly, with captain Cameron Kerr and Jesse Curran in particular causing Falkirk problems at the back. A quick breakaway on the cusp of half time saw the Dee pull level as Curran advanced forward before delivering a low ball to Jack Lambert who swept home.

Half time saw Patrick Brough have to withdraw through injury and he was replaced by a trialist centre back. Falkirk were pinned back for much of the second 45 as Dundee’s more experienced players took the game forward and created numerous chances.

Leo Fasan had to be lively in the Falkirk goal to deny several powerful drives, but overall the Bairns showed great resilience to keep the scores level and secure what seemed to be at least a point from the outing.

The final five minutes saw Graeme McArthur’s side come to life in an attacking sense as they looked to secure what, at one point, seemed an unlikely winner. To their credit the Bairns remained at it right until the 93rd minute when Cieran Dunne was brought down in the box, winning a penalty and a chance to secure victory. Nikolay Todorov stepped up to fire into the bottom corner.

A tremendous display of fight and endeavour from the Bairns as they left Station Park with all three points.