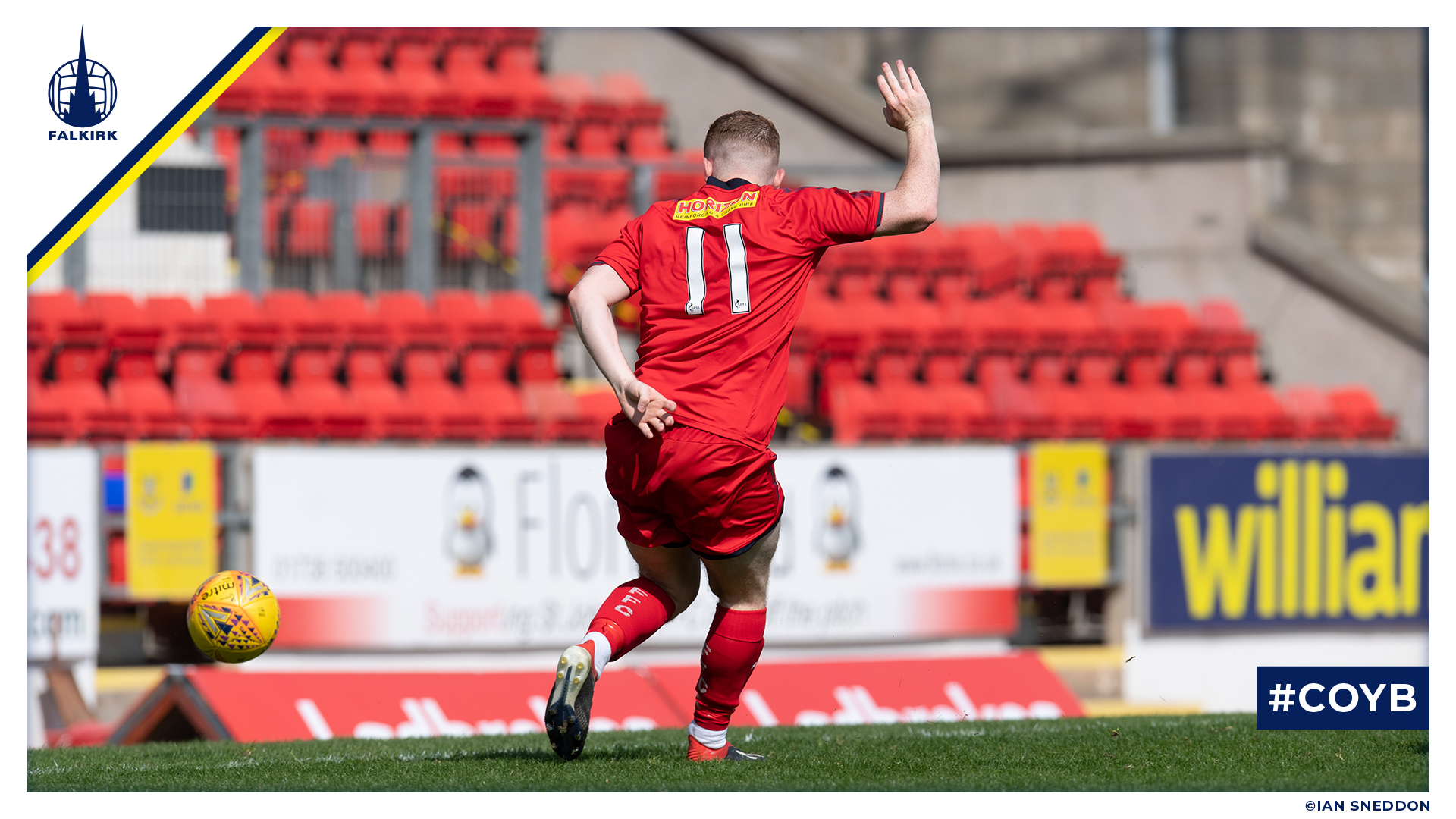 A comfortable victory for the Bairns who ran out 1-0 winners over St Johnstone at McDiarmid Park.

Shayne Lavery’s second half strike was the difference between the teams, but in truth Falkirk will feel they should have been far more comfortable in the match.

Lavery went closest in the first half as he took control of a cross field pass from O’Hara before firing just wide of the target. Patrick Brough also went close before the interval as he had an effort well saved from a tight angle, before firing wide on the turn with minutes to play.

The second half saw the Bairns take an early lead as Aaron Jarvis powered a terrific ball across the face of goal for Lavery to knock home. Todorov, O’Hara and Jarvis all had chances to extend the lead, but one goal proved enough as Graeme McArthur’s men held on for victory.