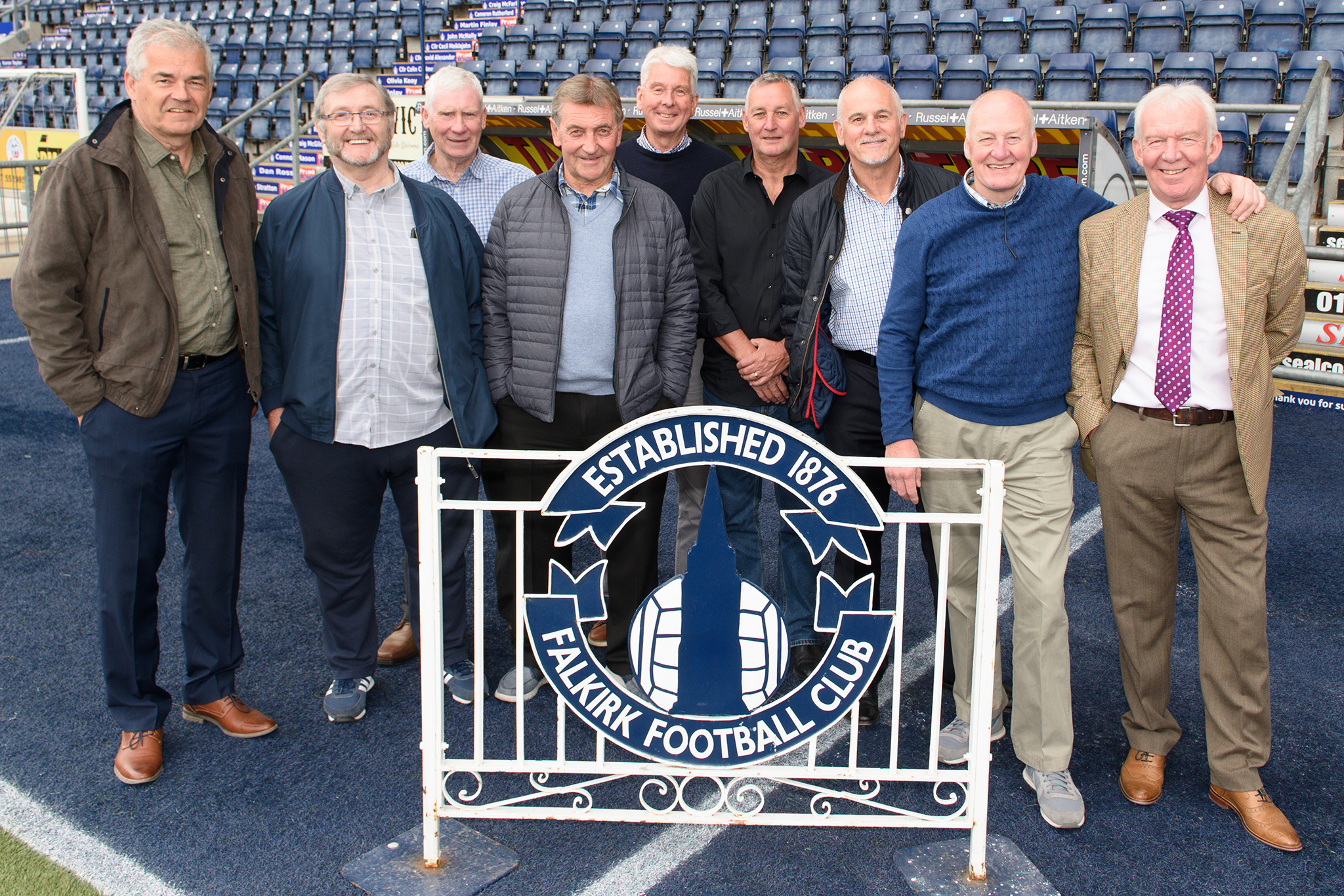 The ex-players met to reminisce about their times with The Bairns, taking the chance while Doug spends time in the country visiting from Australia. The Bairns of the past were taken round the facilities within the stadium before heading out to view the pitch up close and talk about their times playing in the navy blue.