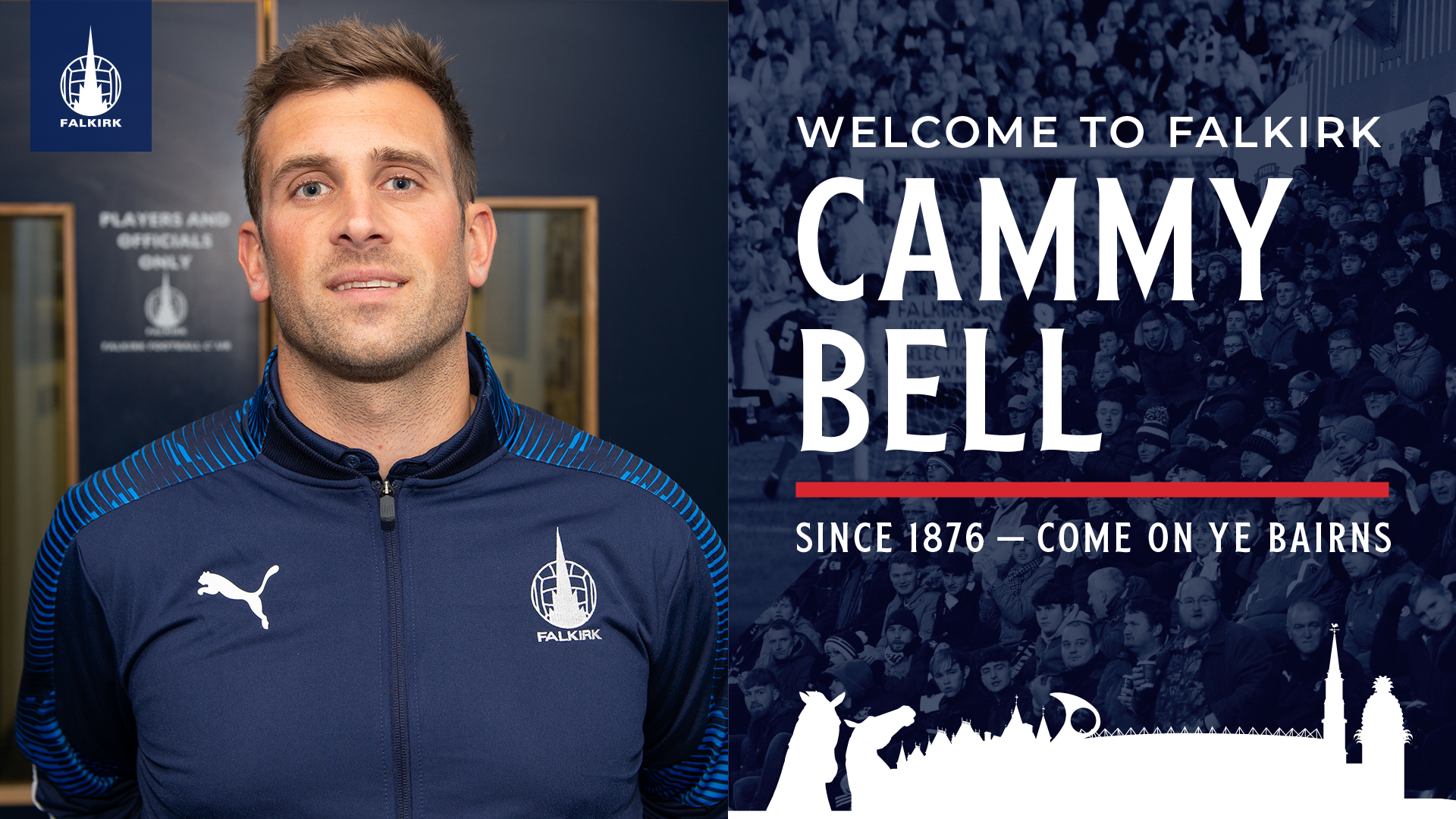 Falkirk FC is pleased to announce the signing of goalkeeper, Cammy Bell.

The 32-year old began his professional career at Kilmarnock, going on loan spells to Montrose and Queen of the South before breaking to into the first team, at which time he received a Scotland cap, before joining Rangers where he spent three years.

Since leaving Ibrox in 2016 the stopper has spent time at Dundee United, Hibs, a second spell at Kilmarnock, Partick Thistle and St Johnstone

Bairns boss, Ray McKinnon, said: “We are absolutely delighted to have Cammy signed up for next season.

“He’s an experienced pro that has played across the divisions over his career, and his experience will be crucial as we look to give ourselves a solid spine to the team.

“We are continuing to work hard on the recruitment of players, and we hope to have further announcements made before the end of this week.