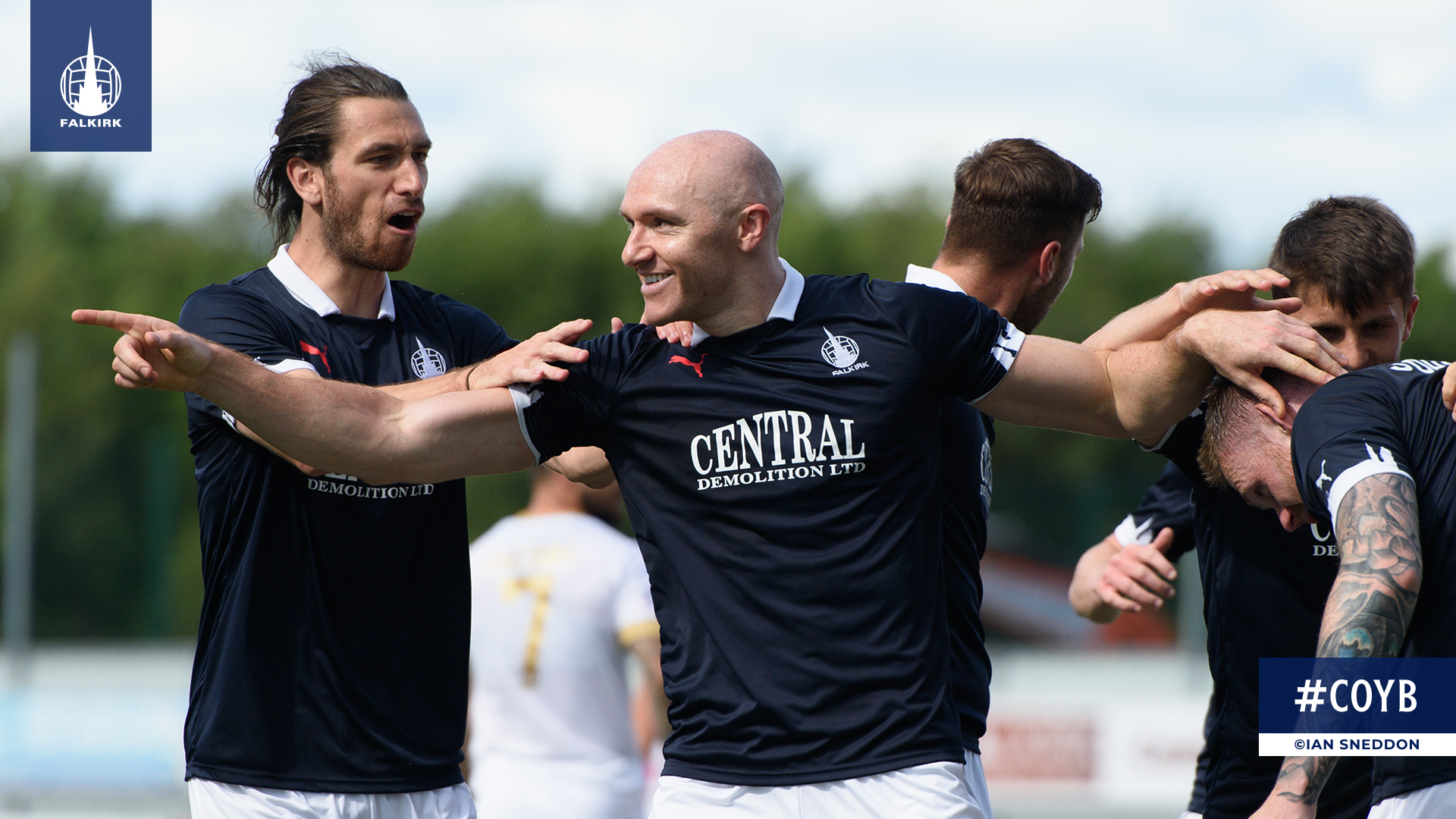 The Premiership team showed their quality early on as they created chances, with crosses and corners into the Falkirk box early doors, but it was the home side that created the first big chance of the half. Charlie Telfer spun past two defenders before curling a shot towards the top corner that was only just clawed free by Sarkic in the Livingston goal.

The Lions took the lead on the 36th minute. Lyndon Dykes latched onto a flick on after Gregor Buchanan felt he was fouled, and his finish made it in despite the best efforts of Cammy Bell.

Livingston continued to look good as the game went into the second half, but The Bairns also enjoyed dominant spells as the match’s flow settled. Denny Johnstone came on in place of Aidan Connolly, and he almost scored after latching onto the ball as it rattled around the box, but his shot was wide.

Falkirk began piling on more pressure as the game reached a close and were rewarded when Johnstone’s shot was parried by Sarkic and Conor Sammon was on hand to earn The Bairns a draw in the last minute.

Livingston forced a good save from Cammy Bell in the dying seconds, but the game finished a draw, meaning a penalty shootout to decide who would earn the bonus point. Despite good penalties from Charlie Telfer, Conor Sammon and Ian McShane, The Bairns two missed penalties were enough to cost them the shootout and leave the first competitive tie of the season with a point.

Livingston win 3-4 on penalties and gain the bonus point