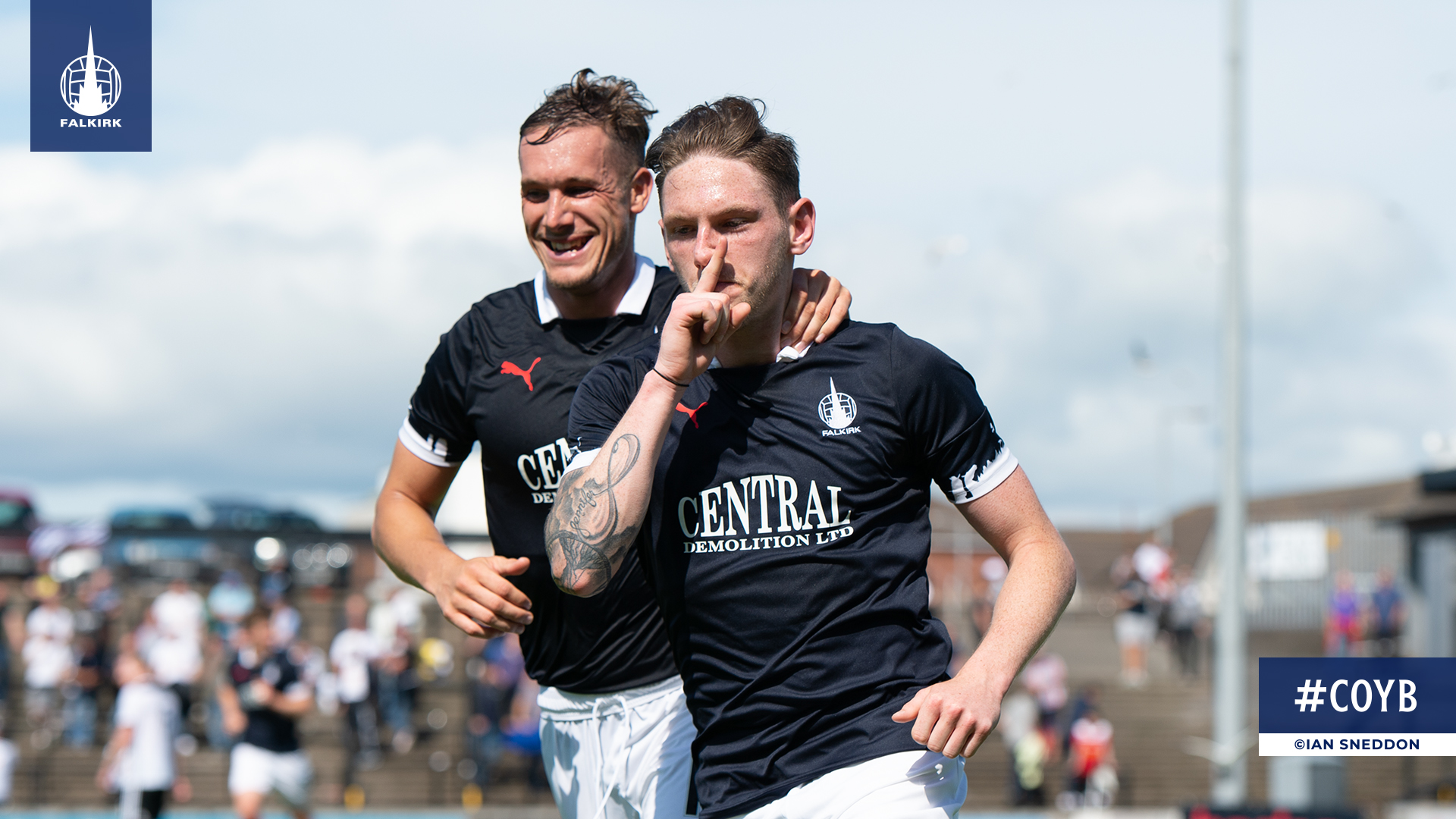 A terrific performance on the road from ten man Falkirk, but they fell short as Ayr United ran out 2-1 winners.

Falkirk dominated large spells of possession, particularly in the first half, but chances went a begging before Luke McCowan got in behind the Bairns defence to make it 1-0. Declan McManus fired home from a tight angle before the interval to level the scores. Two minutes into the second half Mark Durnan was shown a straight red card for an alleged head butt on Ross Doohan, it looked extremely harsh from the sidelines with both players coming together after the centre back had burst forward from centre back and unleashing a strike that was saved by the goalkeeper.

Andy Geggan restored the Honest Men’s lead with 75 minutes on the clock, before the Bairns were awarded a penalty moments later after Gregor Buchanan was fouled in the box. Ian McShane’s spot kick was saved, with the ball eventually being cleared with both sides scrambling towards the loose ball.

Paul Dixon flashed a low ball across goal that was inches away from substitutes Robbie Leitch and Denny Johnstone. The latter then went close again as he headed just wide via a deflection.

It wasn’t to be for the Bairns who gave everything to pull level, but Ayr United held on to secure the win.