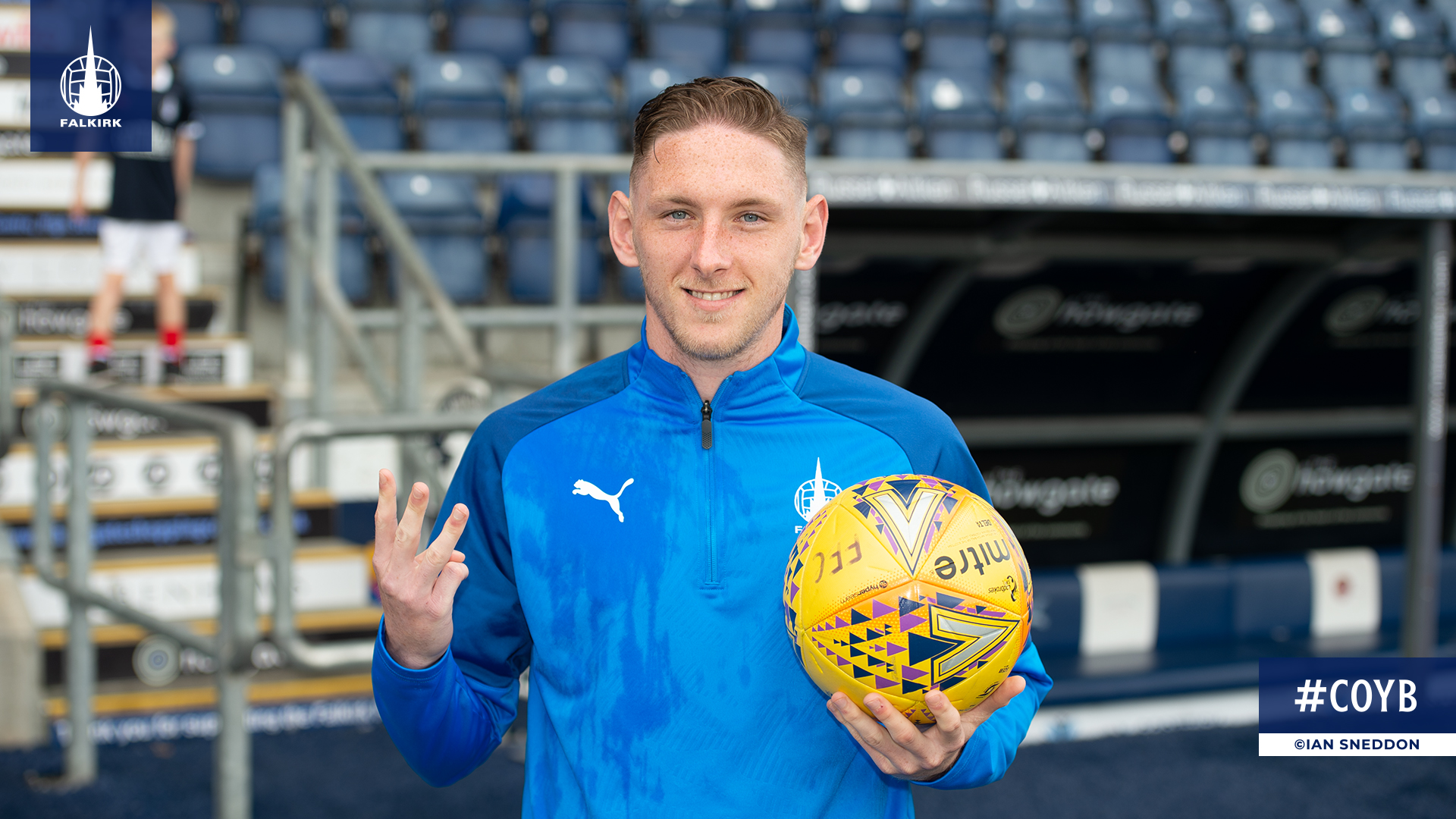 The Bairns marked the first home game of the 2019-20 season with an emphatic win against Dumbarton.

Falkirk started the game well, opening the scoring after only 7 minutes. Conor Sammon latched on to a deflected clearance and finished calmly past Brennan goal to open the scoring. This was followed only five minutes later by an absolutely fantastic goal by The Bairns. Paul Dixon, Michael Tidser and Aidan Connolly combined superbly to play Tidser in behind. His cross was then met by Michael Doyle who headed across the goal for Declan McManus to nod home and double Falkirk’s lead.

Falkirk continued to pile on the pressure, with Dumbarton struggling to deal with the pace and trickery of The Bairns. Conor Sammon raced towards the goal after more great play from the Falkirk midfield and unselfishly went wide, crossing for McManus to tap home. This was added to two minutes later as Charlie Telfer finished coolly after collecting a terrific dinked ball over the top from Tidser.

Dumbarton won a penalty just before the break, their only real chance in the game. Conor Sammon was booked for a foul and Joe McKee stepped up to take, but his penalty was saved by Cammy Bell. From this The Bairns raced up the pitch and won a corner, which was headed in by Gregor Buchanan, with Declan McManus claiming a touch and his hattrick.

After half time the heavens opened, and shortly after Falkirk got the sixth. Conor Sammon got in front of his man and raced in to blast home a terrific finish at the near post. The Bairns then made a couple of changes, with Louis Longridge and Lewis Moore making their first appearances, and controlled the game until the referee blew his whistle and confirmed the three points.