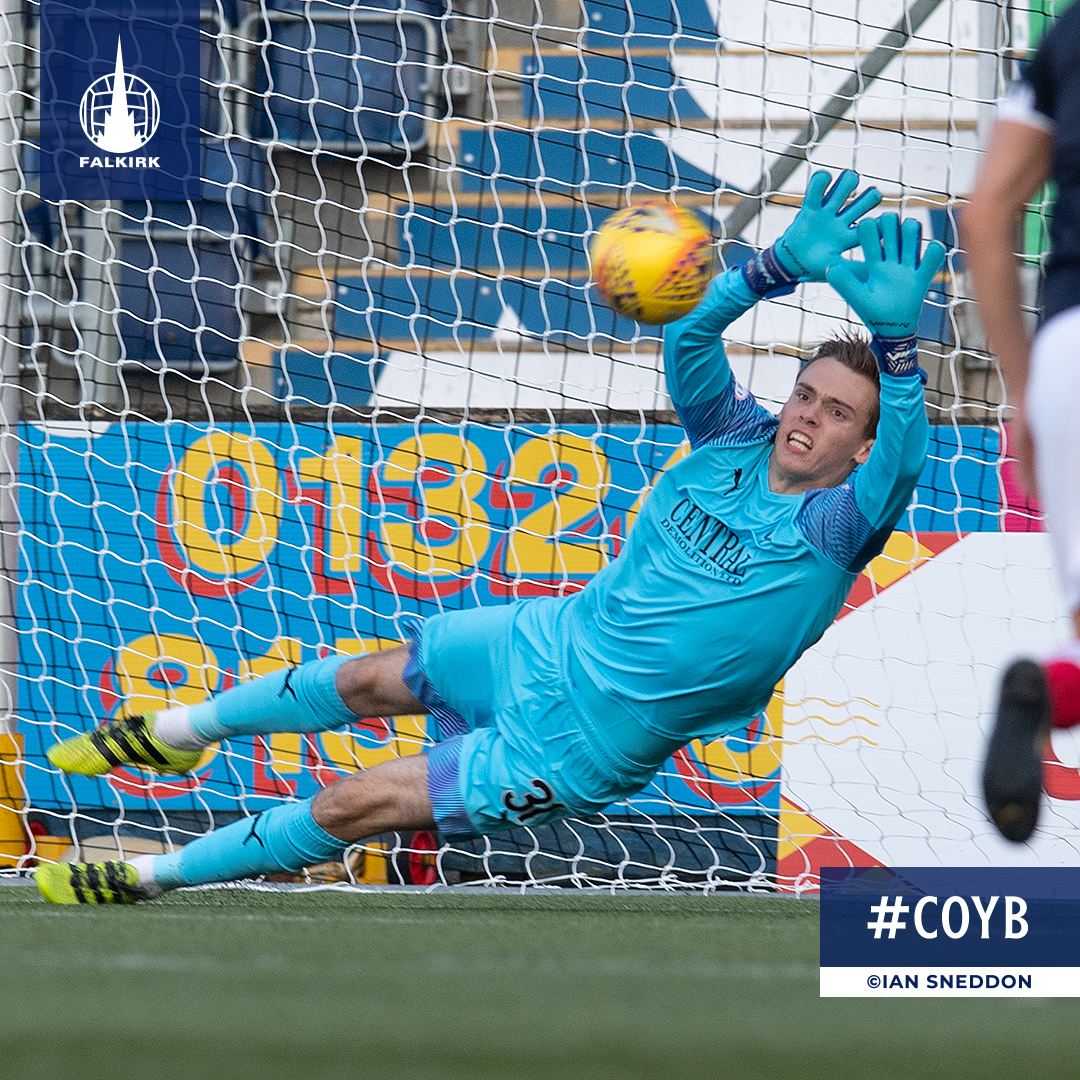 It took a tense a tense penalty shootout victory to secure The Bairns progression to the next round of the Tunnock’s Caramel Wafer Challenge Cup.

Just like at the weekend Falkirk took the lead early on. After only ten minutes Lewis Moore escaped down the left and crossing to Denny Johnstone, and his challenge on the keeper left Longridge with a tap in to put The Bairns a goal up.

Falkirk’s lead was short lived as Celtic Colts equalised only a minute later. Scott Robertson stroked home a cut back and got the young hoops back level. It was almost double misery for The Bairns when Celtic were awarded a penalty four minutes later. Armstrong Oki-Flex was brought down, but Robbie Mutch saved terrifically to his left-hand side and kept things square.

Celtic continued this period of dominance into the break, but Falkirk stepped up in the second and were the better team, despite struggling to make chances. Despite Ray McKinnon making his three changes the game finished 1-1 and went straight to penalties.

The Bairns survived Louis Longridge blasting the fourth penalty over the bar and, after another good save from Robbie Mutch, were victorious in the shootout and move on to the next round.