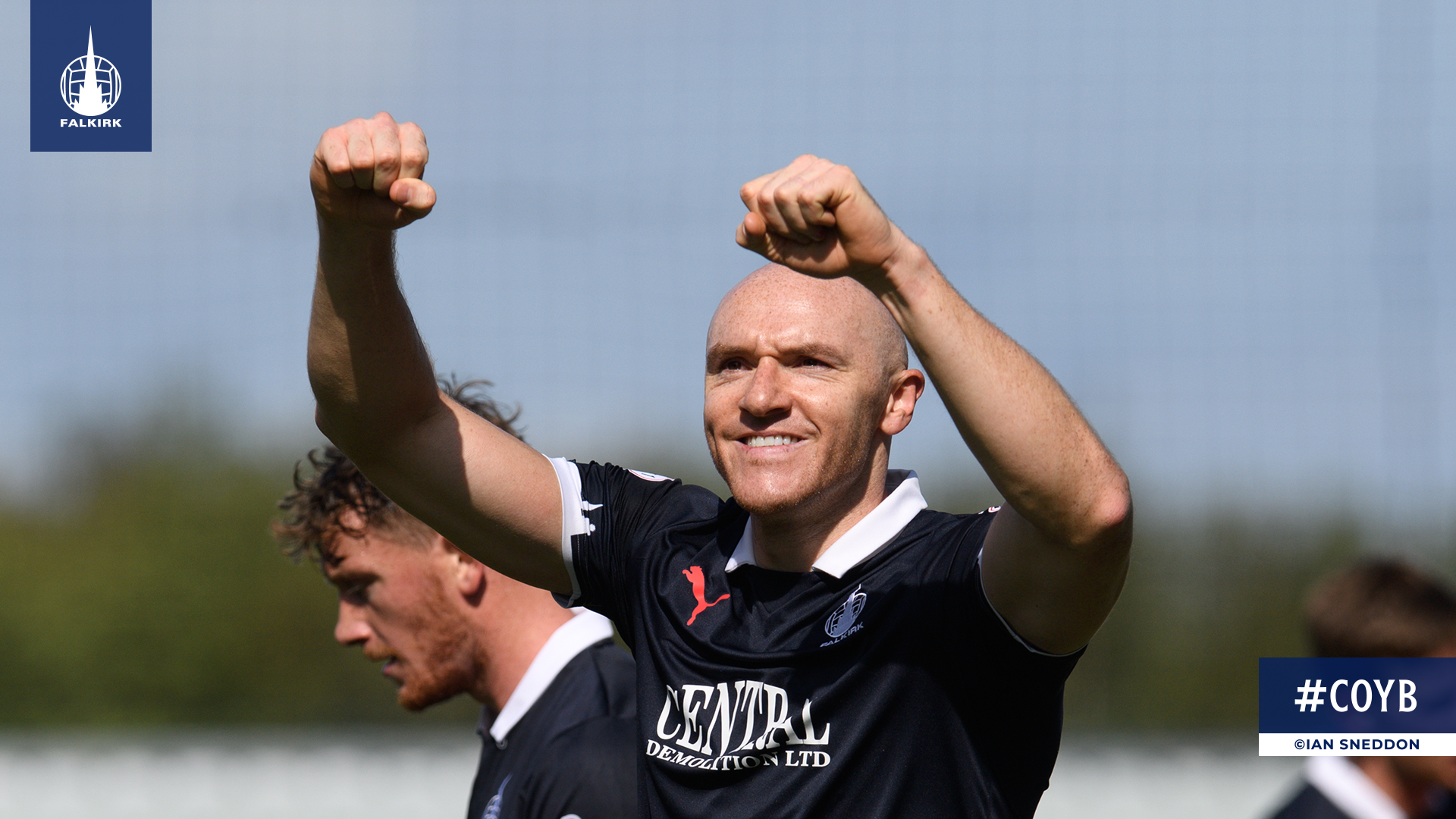 Despite Falkirk having early chances after Conor Sammon couldn’t convert Michael Doyle’s cross and Aidan Connolly’s flick on, it was the visitors that took the lead in 15 minutes. Lewis Milne’s wayward shot fell to Josh Skelly who finished past Cammy Bell to put Montrose in the lead.

The Bairns piled the pressure on after conceding and got the equaliser in 31 minutes. Michael Tidser did well to get in behind and played a great ball to Sammon, who took a touch and finished well from a tight angle.

Despite Falkirk continuing to keep the intensity up it was a defensive mix-up that put Falkirk in the lead. Sammon got in front of Fleming as he threw the ball out and the ball found its way into the net.

The game finished 2-1 despite chances for both teams. Lewis Toshney’s header was spectacularly saved by Fleming before Montrose had a free kick from just outside the box go wide in the last minute. The Bairns victory means we go top of the table for the first time this season.