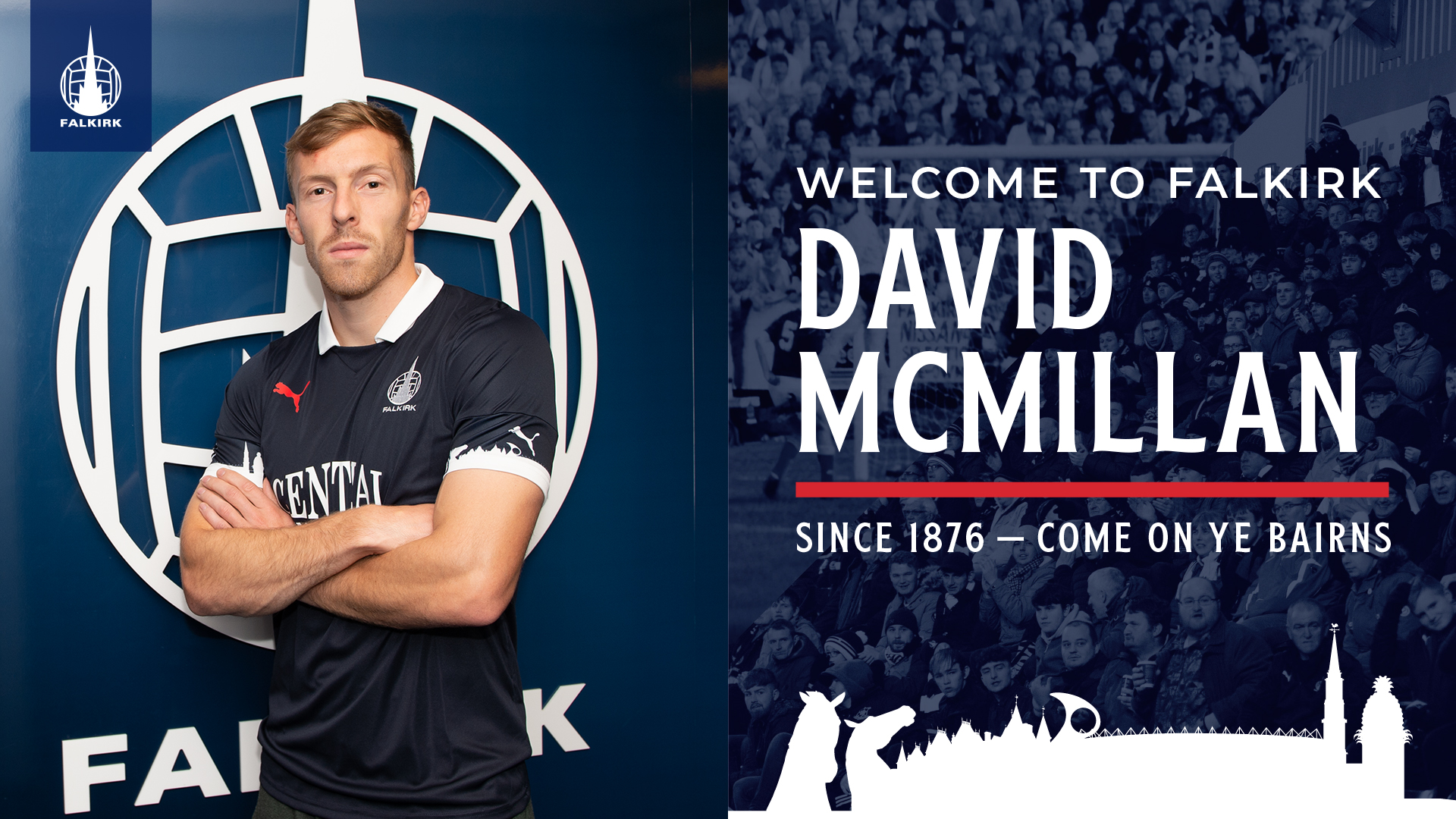 Falkirk FC are delighted to announce the signing of striker, David McMillan on a season long loan from St Johnstone.

Born in Ireland, David has previously played for UCD, St Patrick’s Athletic, Sligo Rovers and Dundalk, as well as a spending a six month period on loan at Hamilton Academical.

The 30-year-old joins up with Ray McKinnon’s squad as they prepare to face Raith Rovers this Saturday and will wear squad number 29.

Ray McKinnon spoke on his latest signing: “It’s great to have a player of David’s quality come into the squad. He’s a striker that has played at a good level across his career and it’s fantastic to have someone with that depth of experience.

“He’s someone we have worked hard to bring to the club and someone I am sure will improve our attacking threat and score some important goals for Falkirk. He is clinical and will be a terrific asset.”