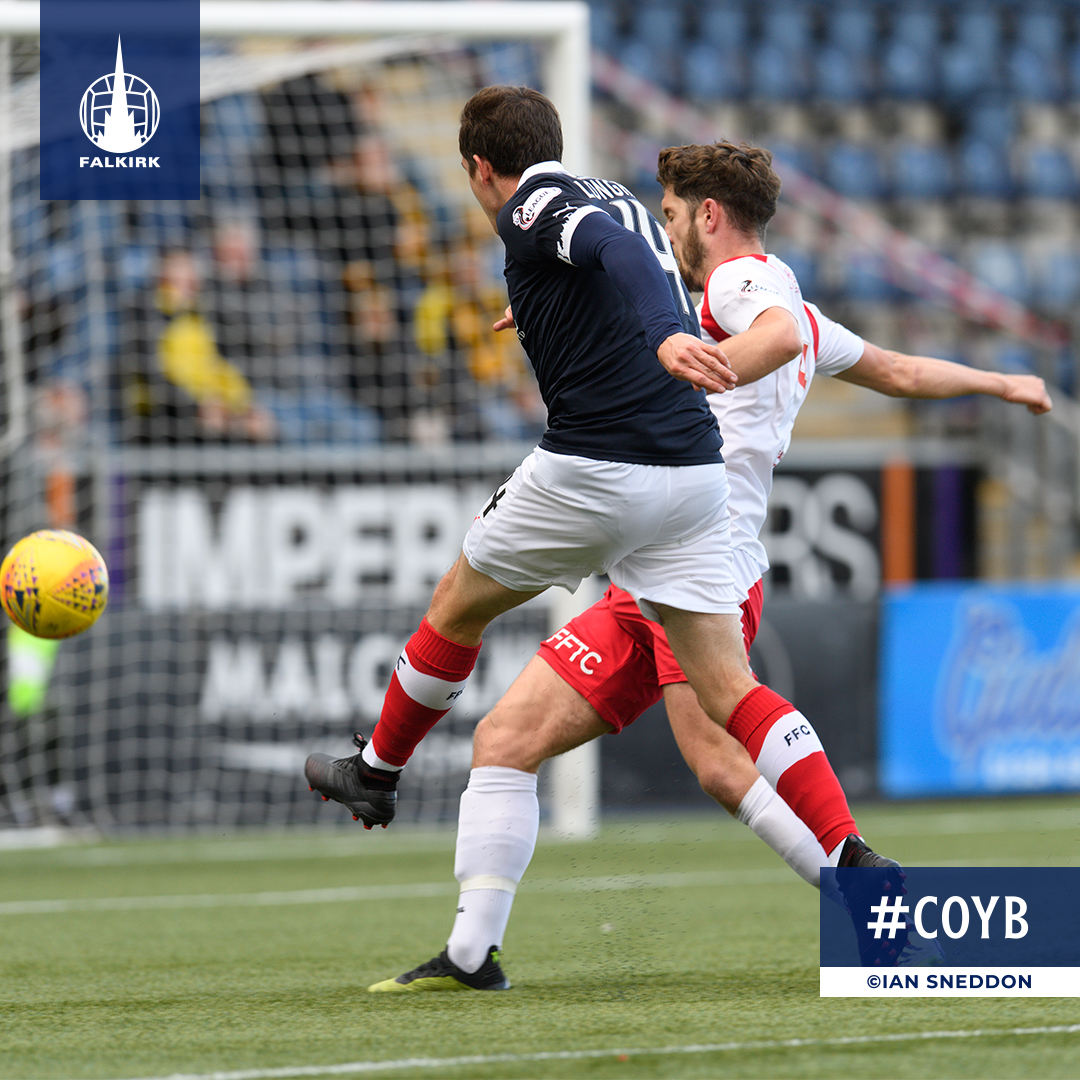 It was a frustrating game for The Bairns after a goalless game against East Fife.

The visitors had the first big chance of the game after six minutes when Scott Agnew fired a thunderous shot from distance that was spectacularly saved by Cammy Bell. Falkirk answered with a series of opportunities of their own. Louis Longridge rattled the inside of the post from just inside the box. David McMillan brought the ball down with a fantastic touch before firing an athletic strike over his shoulder that was saved well by Jordan Hart.

The Bairns had a penalty shout after Charlie Telfer went down in the box and David McMillan’s deflected cross spun across the goal line, before Paul Dixon was required to cut out a cross after a swift break then Cammy Bell pulled off another great save from a one on one, in an exciting but goalless end to the first half.

The Bairns put pressure on in the second half but struggled to make clear cut opportunities and the game ended nothing each.