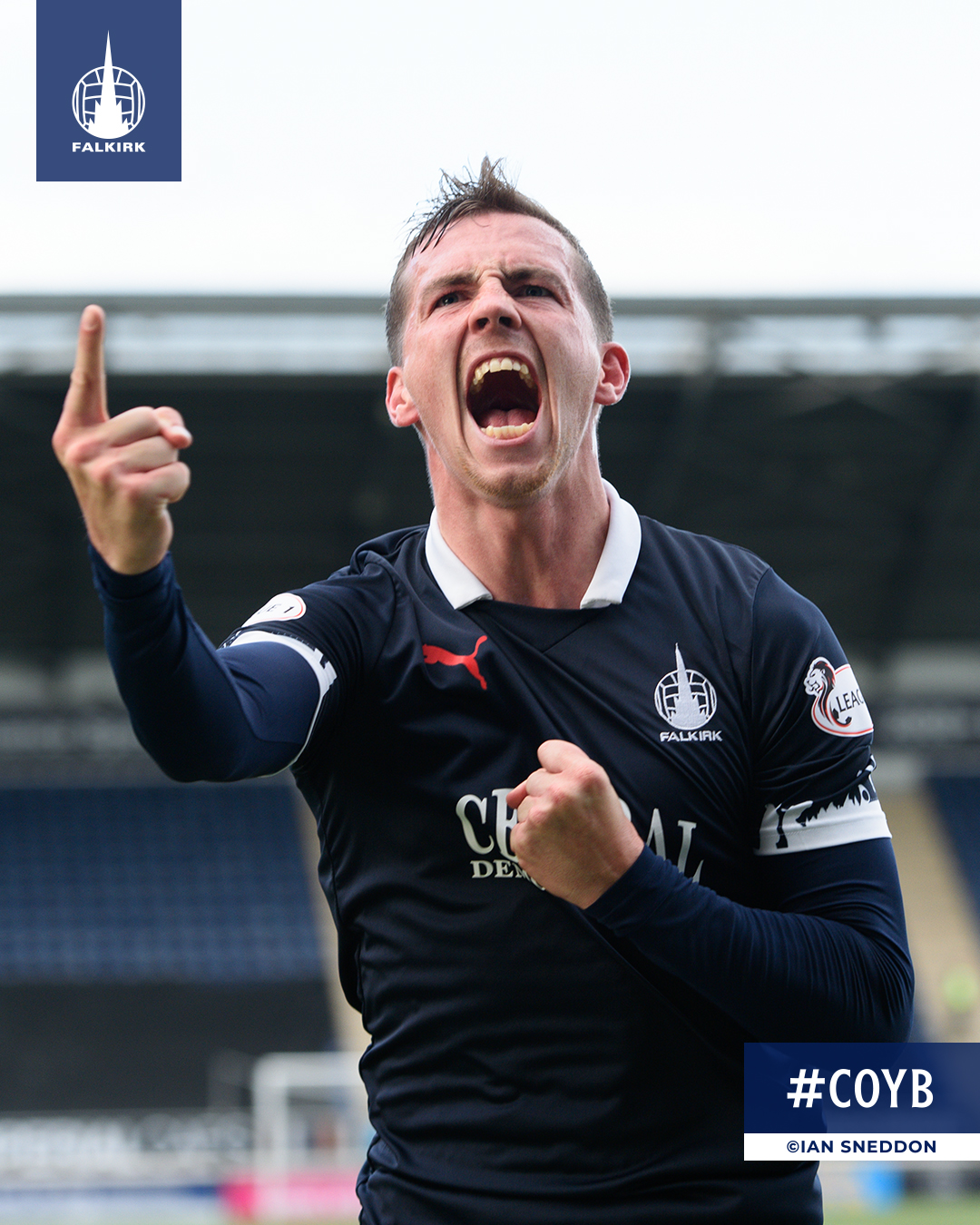 The Bairns started the second quarter of the 2019/20 Scottish League One with an emphatic win against Peterhead.

Falkirk took the lead after only fifteen minutes, one of two in the first 45. Michael Doyle swung a ball into the box that was met by Conor Sammon, who lifted his header at the near post over the head of Greg Fleming and into the back of the net. The Bairns nearly made it two not long after. David McMillan got on the end of Paul Dixon’s cross, but his effort was somehow clawed from off the line by the goalkeeper. The second goal came after 37 minutes. Conor Sammon held the ball up in the box, before Louis Longridge passed the ball back to David McMillan at the edge of the box and he slotted home.

Falkirk dominated most of the second half and got the third after sixty minutes. Gregor Buchanan was fouled in the box to give Conor Sammon the chance from the spot, but his penalty was saved right into the path of Louis Longridge who tapped home. Declan McManus got the fourth and final goal only four minutes later. The ball fell to him well outside the box and he executed a terrific finish into the bottom corner.

Falkirk continued to look dangerous, especially on the break after the introduction of Aidan Connolly and Lewis Moore, but there were no more goals in a game that saw a good performance, a clean sheet, four goals and three points from The Bairns to start the second quarter!