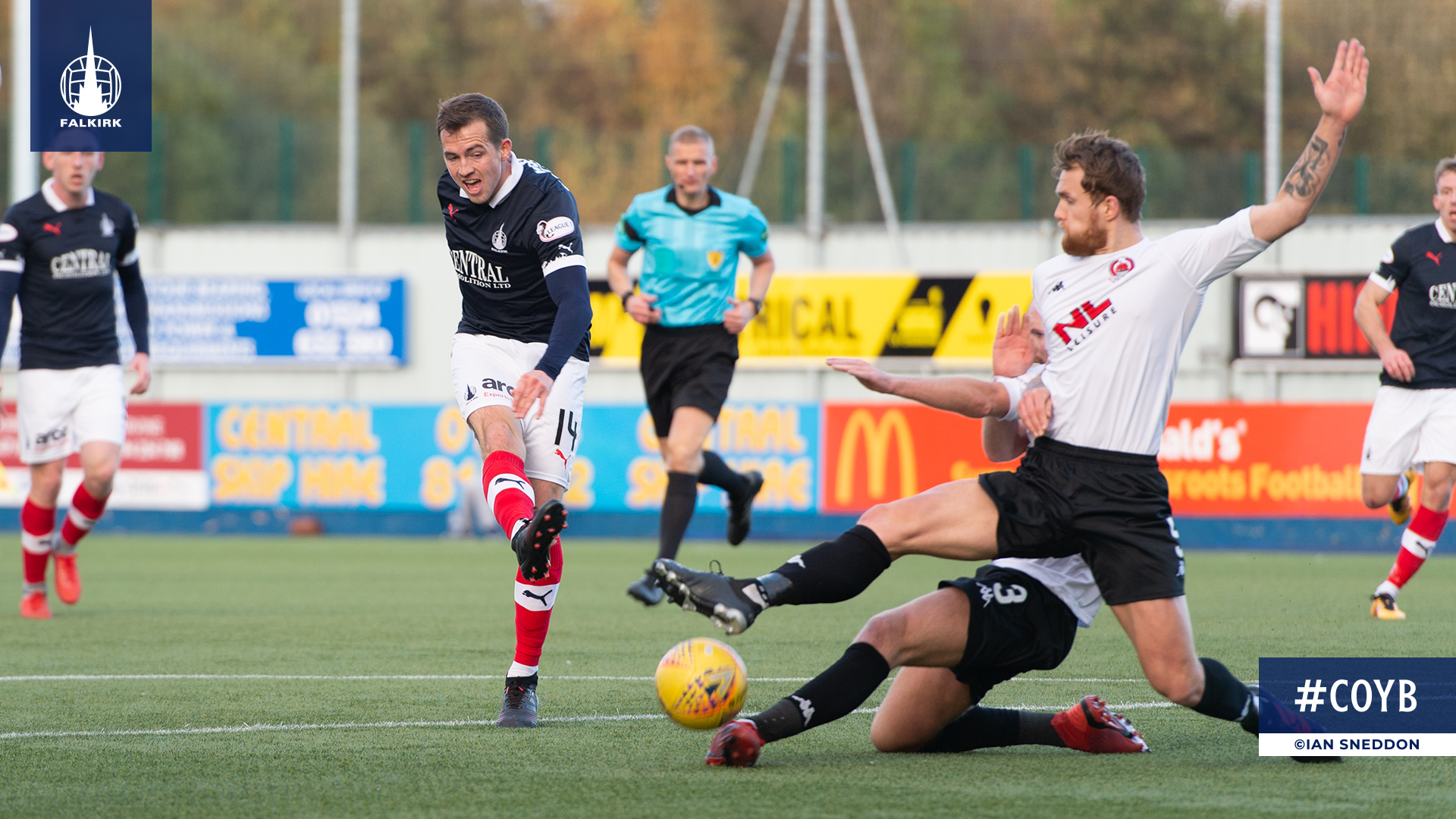 Despite second half chances Falkirk lost by a goal to Clyde.

The visitors had the better of the early portion of the game, forcing an incredible save from Cammy Bell at close range and numerous dangerous balls coming into the box that The Bairns struggled to deal with. Falkirk also had chances in what was a competitive first half; the best of these falling to David McMillan who couldn’t quite get on the end of a Louis Longridge shot and Conor Sammon, who’s first touch took the ball away from him after a ball into the box.

More chances came for Falkirk after the first fifteen minutes of the second half, where Clyde again looked strong. Conor Sammon had the ball in the net following a header across goal from Gregor Buchanan but was flagged for offside and Louis Longridge had three good efforts blocked as the Clyde defence stood firm.

The best Falkirk chance of the game came as Michael Doyle’s powerful strike from the edge of the area was just saved, after Declan McManus had a cross blocked off the line, but it was Clyde that broke the deadlock in 81 minutes. Darren Smith hit a great strike form outside the box off the underside of the bar and in to put his side in the lead.

Ray McKinnon’s men were unable to get back into the game, especially following Morgaro Gomis’ late sending off for a second bookable offence, and The Bairns suffered a first home league defeat of the season.