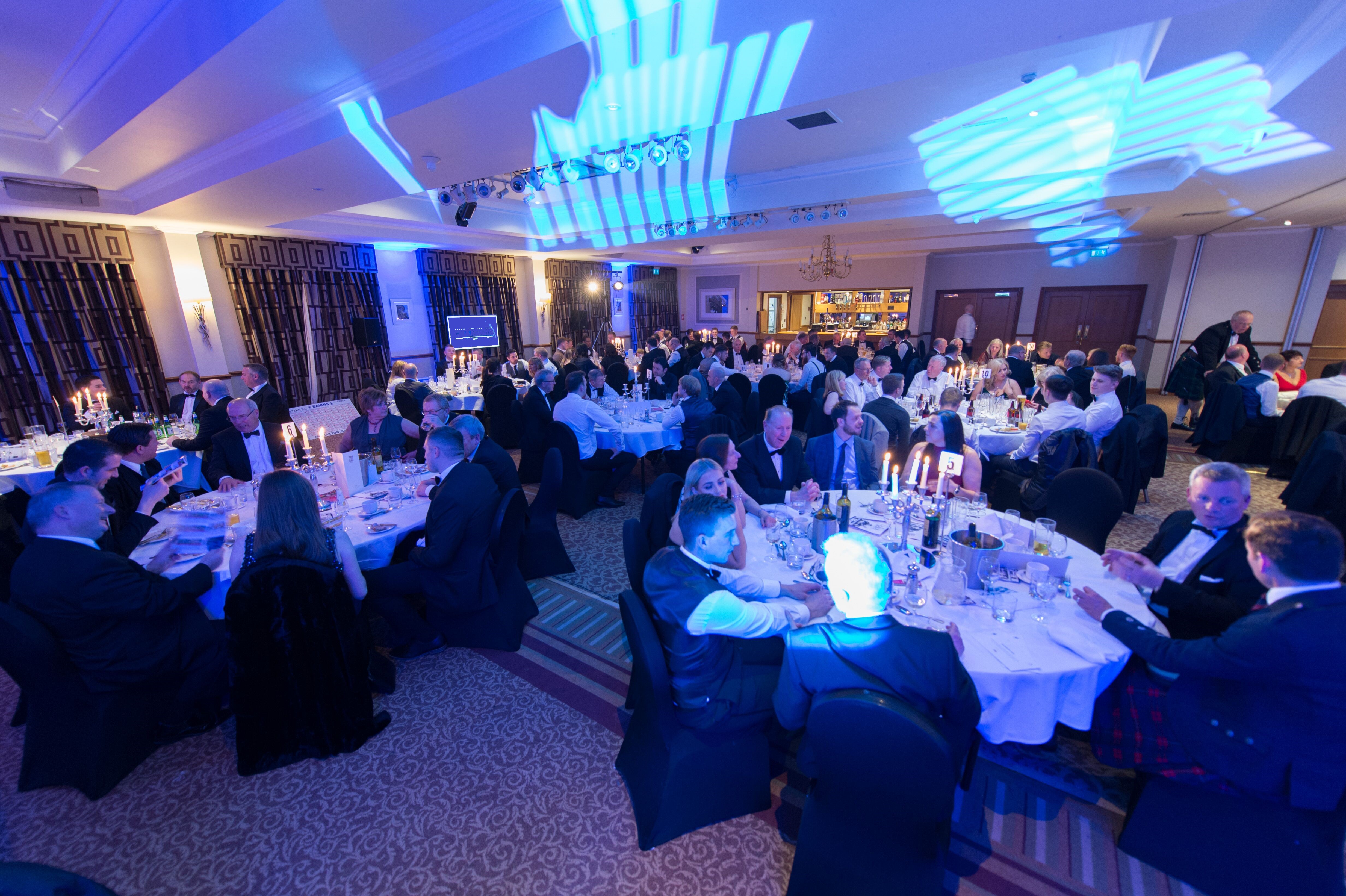 We are delighted to announce we are taking bookings for our annual Falkirk FC Sportsman’s Dinner.

As anyone who has attended previously will know this is an extremely sought-after event on the FFC calendar and has grown in success each year. We have lined up a night of fantastic entertainment for this fundraising dinner and we hope to see you all there!

This season we will be holding our dinner at the Inchyra Grange Hotel, Grangemouth on Friday 6th of March 2020, at 7.00pm. The meal will be followed by three after-dinner speakers and will include an auction with numerous unique items and a raffle.

We are pleased to announce a great line-up of speakers for this evening:

First up is award winning TV & Radio Presenter Ewen Cameron. Ewen is a Scottish comedian and radio presenter for Clyde 2 as well as many other radio stations. Ewen has also hosted a number of TV programmes such as ‘The Late Show with Ewen Cameron’ ‘Live at Five’ and STV specials like ‘The Festival Show’ and ‘Scotland’s Big Sleep Out’.

Peter Brown left Falkirk High School in 1970 and joined the world of Banking, retiring after 38 years in various Sales and Management roles, and is now a full time after dinner speaker.

Golf is his sporting passion and he was Chairman of Glenbervie Golf Club from 1995 to 2000. He also supports Falkirk FC and was a member of Alex Totten’s testimonial committee in 2008. Since retiring he has concentrated on developing his speaking career and now entertains people on a regular basis throughout the UK.

If you are interested in attending the dinner, please phone 01324 624121 option 2 or email Sharon McGuire on sharonm@falkirkfc.co.uk